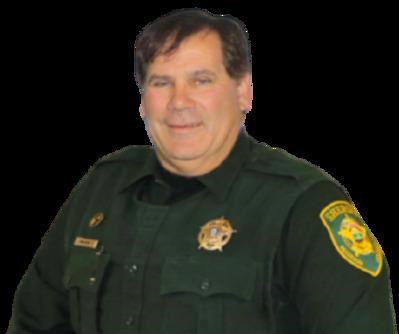 Deputy Dyer, "Bear" as he was affectionately known by family and friends, was born on April 25, 1958, the son of the late Robert J. and Gerthie Maness Dyer. Following his service in the United States Army, Terry followed his calling into law enforcement and served with area agencies including the Lexington Police Department, and the Jackson Police Department, then began his career with the Madison County Sheriff's Department in 2017. He was an avid fisherman, who would fish for anything that swims, and enjoyed hunting deer as well.

He was preceded by his parents and a brother Jerry Lynn Dyer.

The family is requesting that in lieu of flowers that memorial donations be directed to Shop with A Cop, c/o Louis Fullerton, Jr., FOP Lodge, P. O. Box 2846, Jackson, TN 38302 or www.jacksontnfop.com.