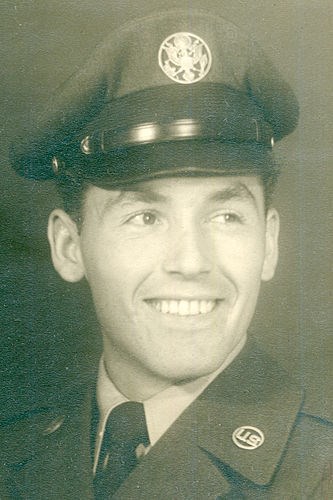 In addition to his parents, he was preceded in death by his loving wife of 52 years, Loretta Davis Blankenship; the grandparents that raised him, Minnie and Homer Pace; and one grandson, Marc Evan Despain.

Sonny was a graduate of Lake City High School in 1951 and proudly served his country in the United States Air Force during the Korean Conflict.

He retired from Arkansas State University in 1995 and was a member of the First United Methodist Church of Lake City. He was a Mason of the Lake City Masonic Lodge as well.

Sonny enjoyed hunting, fishing and loved the St. Louis Cardinals but was disgusted with the pitching staff.

In lieu of flowers, the family has asked that you please consider donations to the Flo and Phil Jones Hospice House, 1148 E. Matthews Ave., Jonesboro 72401.

The family also wants to thank all the staff at the Flo and Phil Jones Hospice House for all the long and countless hours they spent with Sonny making sure he was comfortable.

Also, the family would like to express their gratitude and love to Family Nurse Practitioner Heather Smith for taking such good care of him for the past year.

Published by Jonesboro Sun on Oct. 26, 2021.
To plant trees in memory, please visit the Sympathy Store.
MEMORIAL EVENTS
To offer your sympathy during this difficult time, you can now have memorial trees planted in a National Forest in memory of your loved one.
Funeral services provided by:
Emerson Funeral Home - Jonesboro
MEMORIES & CONDOLENCES
Sponsored by Emerson Funeral Home - Jonesboro.
0 Entries
Be the first to post a memory or condolences.