Published by Kansas City Star on Oct. 11, 2014.
To plant trees in memory, please visit the Sympathy Store.
MEMORIAL EVENTS
To offer your sympathy during this difficult time, you can now have memorial trees planted in a National Forest in memory of your loved one.
Funeral services provided by:
Boles Funeral Home
MAKE A DONATION
MEMORIES & CONDOLENCES
13 Entries
To the Walker Family, Please accept my deepest condolences in the loss of your loved Jonathan. May he rest in peace and may you have comfort and healing for your loss.
December 28, 2014 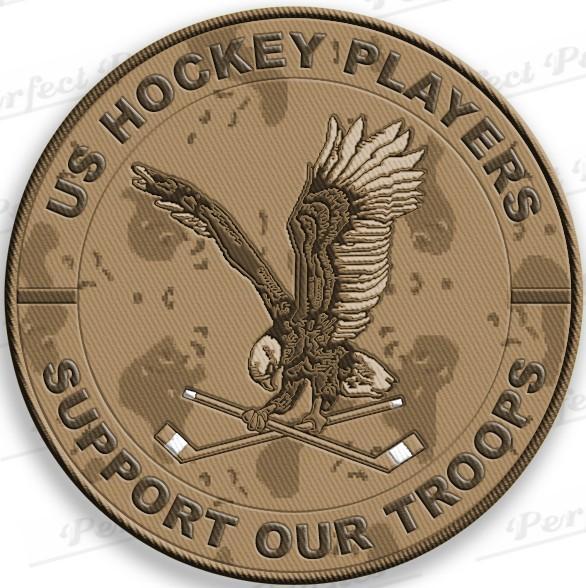 Hello,
We would like to express our deepest condolences and to also let the Walker Family know that we recently sent Care Packages to American troops in the war zones. Each box carried a dedication sheet that includes the name, service information and a photo of your loved one, Jonathan D. Walker US Army Major. We recognize that this is a humble tribute, but we wanted you to know that it is heartfelt and made possible by thousands of like-minded individuals in the youth hockey community and beyond. We will not forget. May God Bless you and keep you strong.
Sincerely,
Charlie Gili & Family
On Behalf of the US Hockey Players Support Our Troops Campaign
Charlie Gili
December 20, 2014
My deepest sympathy to the family of Major Jonathan Walker for his service and sacrifice to this country.
November 21, 2014
Dear Walker family,

I know there are no words to say at this time, except how sorry that I am. My thoughts and prayers are with you always. Jonathan will never be forgotten.

But I salute you; allow me the honor to salute you with permission let me say. Even though I hold no rank know that from my heart my humble gratitude comes from the deepest part. I salute you.
For those missing in action;for those who didn't make it home.
I know you're in God's presence you are not alone.
For every neatly folded flag;for every shattered family
I will do the only thing I know to dignify your memory.

I salute you, allow me the honor to salute you with permission let me say even though I hold no rank know that from my heart my humble gratitude comes from the deepest part.

Suzanne MacDaniel,A Proud Aunt
SGT. David M.Fisher KIA 12/1/04 Iraq -
S MacDaniel
November 9, 2014
Dear Family of Jonathan Doyle Walker,
My name is Christina Hollingsworth. I am a senior at Winfield High School in Winfield, AL. I am writing you for an assignment we are doing in my government class. We are specifically selecting fallen soldiers and writing to their families. I am writing you to share my condolences with you and express with an abundance of gratitude my thanks for what Major Walker has done for his country. I know that nothing anyone can or will ever do can bring back your husband or father, but we can thank you from the bottom of our hearts. Veteran's Day is a fast approaching and we show our most sincerest thanks to you and your family for the great sacrifice your have made for us. Your strength is an inspiration to us all. If you wish to respond, you may do so by replying to [email protected] Once again, thank you.
Sinceely,
Christina Hollingsworth
Christina Hollingsworth
November 6, 2014
My name is Davey Leeth. I am a senior at Winfield City High School. I am the drum major of the band, and I am aspiring to be a computer engineer at the University of Alabama in Huntsville. As Veteran's day approaches, I wanted to send my condolences to your loved one. I know that words cannot express the sacrifice your loved one made, but I wish to thank you for all you have been through and the strength you must have to endure such a trying time. I wish you good blessings, and may God be with you.

-Davey
November 6, 2014
To the family, friends, and military unit of Major Walker, Please, accept my deepest condolences for your loss of Jonathan. Also, my gratitude for his service to defend freedom and protect our way of life. He is an American Hero who will not be forgotten. May he rest in Peace and may you have comfort and healing for your loss.
M. Carpenter
October 22, 2014
Thank You HERO, God bless your family.
Gordon
October 16, 2014
God Bless the Walker family and thank you Major Walker for the wonderful things you did for our country. Bravo Zulu!
Tom Pierce Captain USN (ret.)
October 14, 2014
Prayer Shawls 4 Fallen Soldiers ([email protected] is an organization with groups throughout the country who work to send handmade prayer shawls and/or lap robes to families who have lost a loved one while serving our country. Members of Trindle Spring Lutheran Church of Mechanicsburg, PA would like to extend our sincere sympathy and to honor your loved one's sacrifice and memory by sending our prayers and comfort through a prayer gift which will be mailed to you. If you are interested, please contact me at [email protected] with the names and addresses of those who would like to receive one and which gift they would like to receive. We will send our gift as soon as possible. Also, if you know of any other families who are grieving the loss of a loved on who died while serving our country, please pass along my e-mail address. May God bless you and comfort you in the days ahead. Sincerely, Lynne
Lynne Neibert
October 12, 2014
I am so sorry for your loss. Thank you to Major Walker for his sacrifice and service to our country.
Delila Hancock
October 12, 2014
God Bless the entire Walker family for the sacrifices they have made. Thank you for the service your loved one gave to our country to help keep us safe from the evils that lerk in our world. You are in our prayers and thoughts.
Mr. And Mrs Robert Speer
October 11, 2014
I did not know Mr Walker but I want to thank him for his services to keep us safe. My deepest sympathy to the family