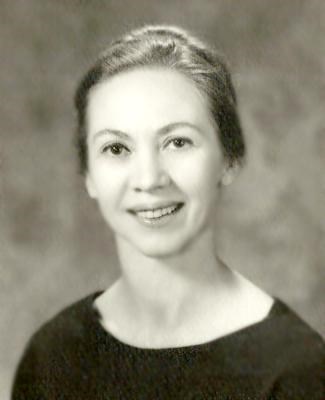 BORN
1920
DIED
2014
FUNERAL HOME
Park Lawn Funeral Home - Kansas City
8251 Hillcrest Road
Kansas City, MO
Shirley C. Weaver, one of the most gifted ballet dancers and dance instructors ever on the Kansas City arts scene, died August 8, 2014, while in the care of the Kansas City Hospice. Shirley read a story about ballet at age 14 and decided that was her passion. She succeeded splendidly in that ambition. She studied ballet in Kansas City under Dorothy Perkins. She graduated from Westport High School in 1937 and attended Kansas City Junior College. In 1942, she won a recommendation from Mrs. Arthur Rubinstein, wife of the famed pianist, and her career began with the Metropolitan Opera corps de ballet. From that stepping stone, she became a member of the world-famous Ballet Russe de Monte Carlo until it disbanded. She then joined the Slavenska-Franklin Ballet with whom she toured Japan and the Americas. Later, as noted in a Feb. 25, 1962, Kansas City Star "Musical Vignettes," she was "recently named ballerina of the Radio City Musical Hall in the extravaganza currently running there." She danced with the corps de ballet of Radio City for a number of years. In the mid 1960's, Shirley returned to her hometown to be one of the soloists of the Kansas City Civic Ballet and to teach at the U.M.K.C. Conservatory. In these roles, she worked with her dear friend, renowned ballerina and instructor, Tatiana Dokoudovska. Shirley taught hundreds of students and, then later, the children of those former students. Those whom she taught often were in awe of her. As a teacher, she was demanding yet patient, inspiring and encouraging, attentive to details but never losing sight of the humanity of her students. She treated the least talented the same as she treated the most gifted. Students commented that "I never knew what it was to be a dancer until Miss Weaver taught me," "She really cared for us" and "Miss Shirley showed us the true beauty of movement to music." She inspired her students to make the most of their talents. Emerson wrote that a teacher never knows where her influence ends. Shirley touched many lives for the better, both personally and as artists. She recently commented to a friend that she had no children. "No," the friend replied. "You have a great number of children who love you - your dancers." "Miss Shirley" continued to teach through last fall. Shirley was born to Homer J. Weaver, a railway postal clerk, and Mary M. Weaver (nee Consley) on Sept. 27, 1920, in Kansas City. When Shirley was seven years old, the family bought a home in the Volker neighborhood. Her father died soon after, but Shirley's mother remained until her death at age 108. Shirley lived there with her and cared for her after her return from New York and was still living there until she went to the Hospice in late July. Shirley was a member of the P.E.O. International Sisterhood, the UMKC Women's Club, the Kansas City Musical Club, and the Kansas City Ballet Guild, among other arts organizations. She was a member of Roanoke Presbyterian Church until it closed. Since then, she has attended Westport Presbyterian Church. Shirley was elegant, yet modest - an accomplished seamstress who made many of her own clothes. She always moved with a remarkable, quiet grace. She was an inspiration, and those who knew her loved her. She will be greatly missed by her many friends and dance students. The Celebration of Shirley Weaver's Life will be held at 11 a.m. Saturday, Sept. 6, at Westport Presbyterian Church, 4120 Baltimore. Cremation by Park Lawn Funeral Home with private inurnment at Memorial Park, Kansas City. In lieu of flowers, it is requested that memorial contributions be sent to the Westport Presbyterian Church Rebuilding Fund, a Kansas City lively arts group of your choice, or your favorite charity. Arr.: Park Lawn Funeral Home, (816) 523-1234. 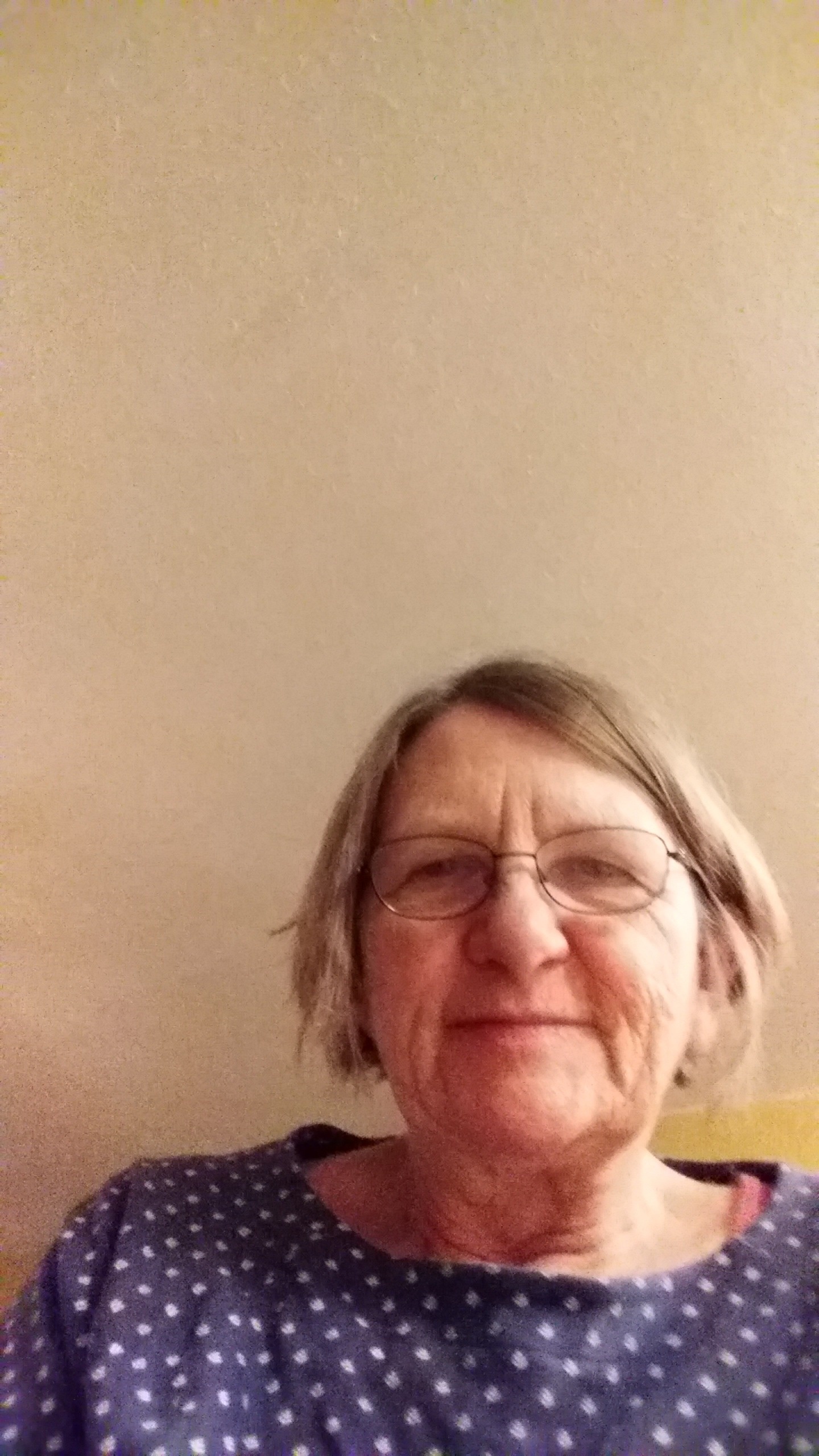 Dear
family and friends of wonderful Miss Shirley,
It is such a privilege to have been with
Miss Shirley as a student and in her classes when
I studied with her at UNKC in the early 1970's. Just to be around her brought such warm and ease even in the competitive ballet environment. Thanks to all of you for all you have been to
Miss Shirley and all she is to each one of you. Her vigorous integrity is in the forefront for how she was as a person and as she was to dance and as she set a standard for all of us for living life lovingly and bringing impeccability to fulfilling one's own potential and stepping on no one's toes in the process. My deepest condolences as we contribute each our own legacies with the highest and best as our vision with whatever we are being and in the actions we take unfold.
Miss Shirley is our continual inspiration of what's possible being true to ourselves.
Miss Shirley is ever with us in the loving way she lives on to warm even the days of any challenges in recalling how she took the bright outlook at every turn. We remember how she faced every challenge with immense grace and lightheartedness, living life fully sometimes required to meet with the courage she instilled in us all. Yours truly, Marilyn Sue Moe Fiedler
Marilyn Fiedler
January 14, 2019
Rest in Peace. Wonderful artist whom I knew when attended Conservatory 1960-1967
Bettye Volkart Zoller Seitz
Dallas TX
June 10, 2015
I loved Miss. Shirley's classes and choreography. I loved her passion for ballet and the joy she shared as a teacher, colleague and friend.
Professor Debra Leigh
Debra Leigh
June 9, 2015 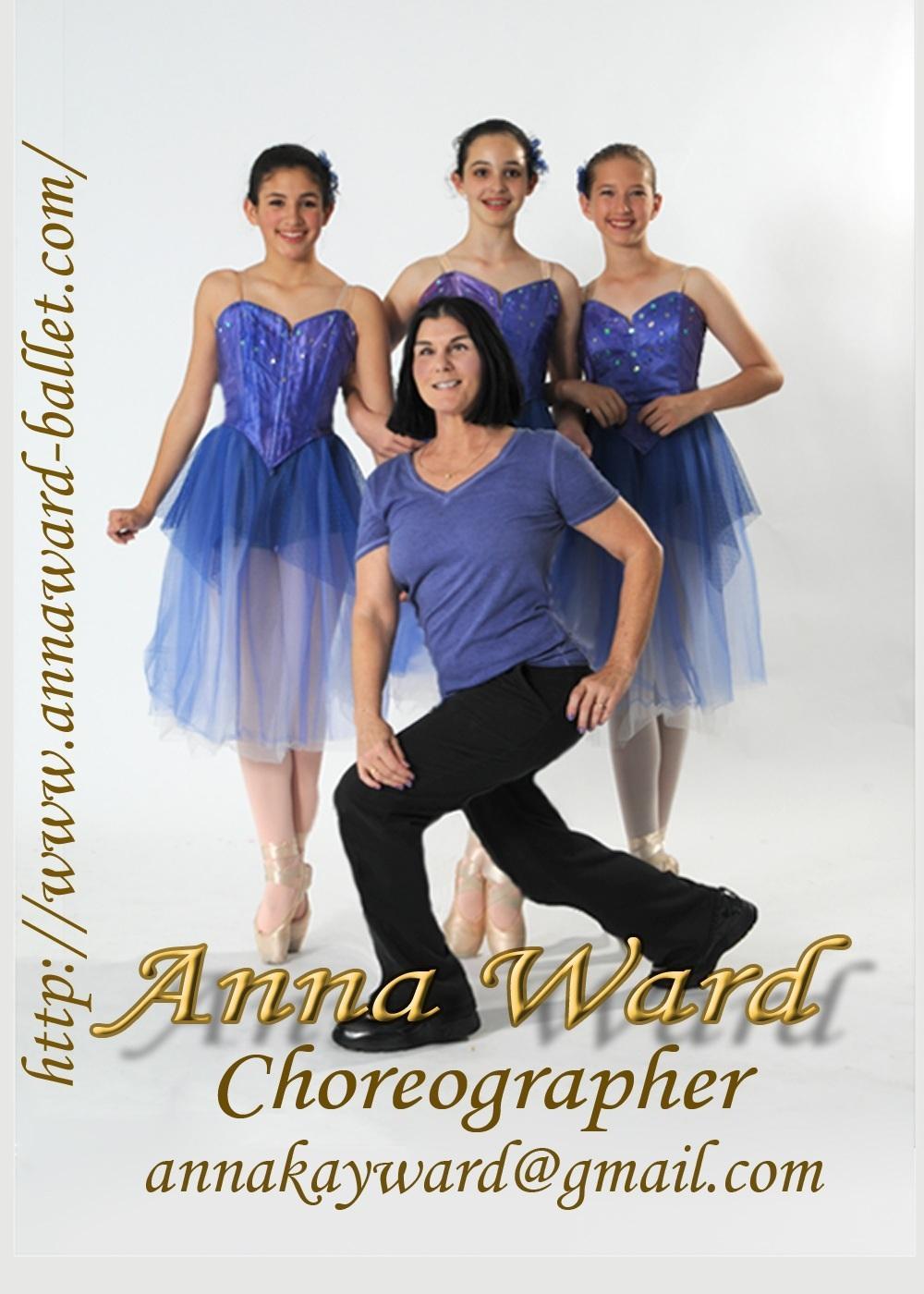 She influenced my professional career. During the one year I studied with her we became very close. She always followed my dancing and choreographic career and she kept in touch thru letter and phone calls for 20 years!! I loved her and she was a great influence and encouragement in my life. She will be missed. I was so blessed to have had her in my life
Anna Ward
September 6, 2014
So elegant. A wonderful teacher.
Jeanne Foster
August 24, 2014
Her wonderful ballet instruction. Such a caring teacher. I miss her.
August 20, 2014
Showing 1 - 6 of 6 results