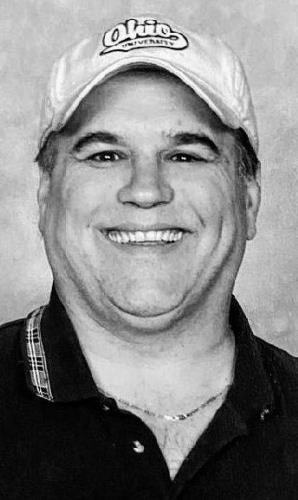 Mark had worked in sales for State Industrial Products, Kerns Ford, and most recently was a salesman for Share Corp. He was a 1976 graduate of Delphos St. John's, and was a member of St. John the Evangelist Catholic Church. He was also a very active member of the Knights of Columbus Council 1362, where he was past Grand Knight. Mark enjoyed bowling on the Tuesday Night League and was a Cleveland Browns fan. Anyone who knew Mark knew they were in for a "long" animated story and a laugh.

Visitation will be from noon until the time of the service Friday, at the funeral home. Memorial contributions may be made to a charity of the donor's choice. Online condolences may be shared at www.weberfh.net.

Due to COVID-19 pandemic, in keeping with the state order, masks are mandatory at the funeral home.