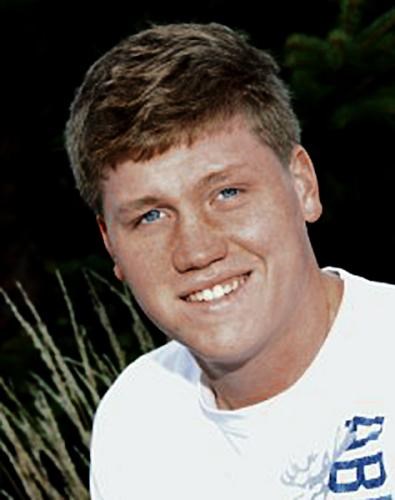 No visitation is scheduled.

He is survived by his parents: John (Sally) Turner of Lincoln and Kimberly Turner of Atlanta; maternal grandmother, Jill Koppien of Lincoln; aunts and uncles: Marli (Craig) Kretkowski of Lincoln, Gilbert (Jan) Turner, III of Atlanta, and Peggy (John) Haning of Minier; and eight cousins.

Jack was preceded in death by his paternal grandparents.

Jack was a 2012 graduate of Olympia High School where he was a three-sport athlete, enjoying baseball, football, and swimming. He then pursued higher education at Illinois State University and Heartland Community College. Jack was employed by Huffman Farm Supply for three years.

He was loved by his family and many friends, and was a huge fan of the Cubs, Bulls, and Patriots.

In lieu of flowers, memorials may be made to: Olympia Progressive Baseball Association (OPBA) or an organization of the donor's choice. 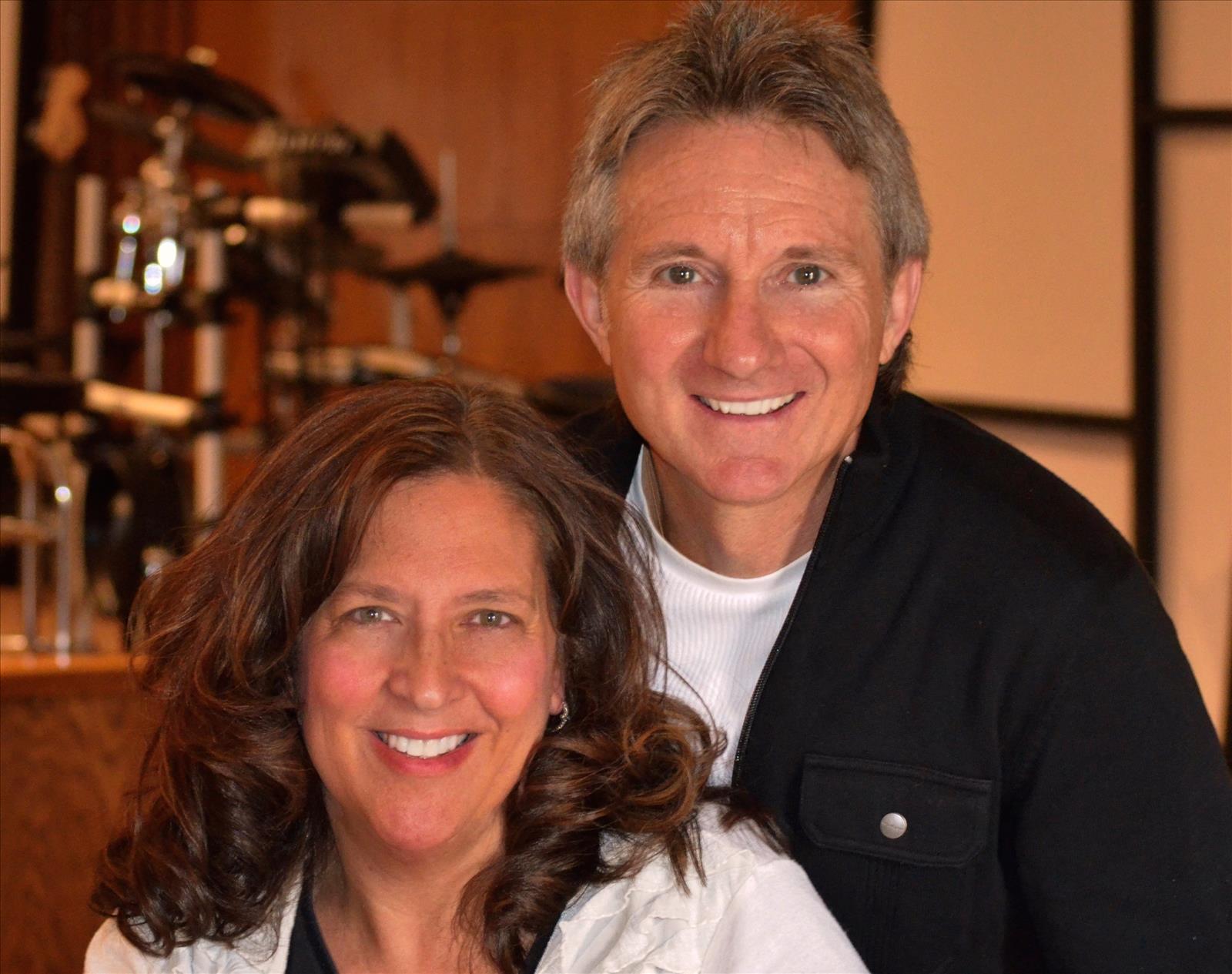 John- Only recently heard of your son's death. I am so very sorry. It's been quite a number of years since we last visited. Fondest of memories from MWA and Oly. You and your family are in our prayers. [email protected]
Jeff Barclay
January 25, 2016
Sally and John, we are so sorry to hear of your loss. You are in our prayers.
Anna & Tish Krug
December 10, 2015
John, Words cannot express the feelings you are going through. I hope with time and prayer you and your family may find peace. What keeps me going when I think of Kent and my parents is knowing that I Will see them again in Heaven. Sincerely,
Jane
Jane Turner
December 5, 2015
John & Sally & Family
Kim & Family
I am soooo sorry words cannot express my sadness for you. Please know that my prayers are being sent your way.
Robin Harper-Whitehead
December 4, 2015
Sally and John- So sorry to hear about your loss. Prayers and hugs for your families!
Carrie and Bill Downey
Clark County IL
December 4, 2015
John and Kim we are so sorry for you both and your family! Just wanted to let you know that you will be in ours thoughts and prayers!!
Cynthia Gill
December 3, 2015
We are very sorry to hear of the loss of your son. You and your family are in our thoughts and prayers. The Mike Doyle Family
Vickie Doyle
December 3, 2015
I was Jack's second grade teacher. I am so very sorry to learn of his passing. I have many happy memories of Jack as a young boy. I loved his spirit, his sense of humor and his love of learning. I, too, have lost a son and I know the unspeakable loss that you are enduring. You are in my prayers and Jack will remain in my heart as one of my really special students. My heart is breaking. Please accept my most sincere sympathy.
Sandra Snyder
December 3, 2015
Sorry to learn of your loss. May God grant the family comfort in this time of sorrow. Our prayer are with you.
Dareyl & Shirley Brown
December 3, 2015
Sherrie Crismon- Haning
December 3, 2015
WE would like to offer our prayers to you in the loss of your son....we face the same battle with our 27 year old son...
Bruce & Sherrie Crismon- Haning
December 3, 2015
Sorry to learn of your loss. Please know that we have you in our prayers.
Don & Dianne Ruff
Donald Ruff
December 2, 2015
Our deepest sympathies to you and your family. You are all in our thoughts and prayers.

Paul and Lori Bottrell
Paul and Lori Bottrell
December 2, 2015
We are so sorry for your loss. Death leaves a heartache that can not be healed and we wish you strength in these coming difficult days.
Heartland Community College Alumni Association
December 2, 2015
We are deeply saddened by your family's tragic loss of Jack. We hope that memories of happier times and the companionship of family and close friends will help lessen the burden at this tragic time. Your family will be in our prayers.
Douglas & Laurie Muck
December 2, 2015
My thoughts and prayers are with you all with Deepest sympathies <3
Tralisa Kettner
December 2, 2015
Our deepest sympathies to the families of Jack. Jack will be truly missed by all that knew him.
Michelle, Michael & Dennis Jenkins
December 1, 2015
Showing 1 - 17 of 17 results