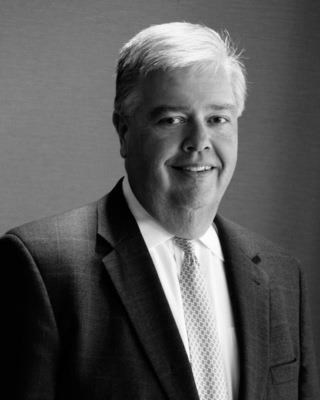 John was Churchill Downs' long-time vice president of racing communications. He loved his wife, his girls, his grandbabies, his mother and brother, and extended family. He was preceded in death by his mother, Dolores Asher, and beloved aunt, Jennye Beeler - John's 1 and 1A.

John was a Renaissance man, well read and with an insatiable curiosity about everything. He had an amazing gift for filling the voids in life. John made you feel that you were the most important person in the world.

The loss of John Asher leaves a deficiency of love in our hearts, our Louisville and our world. If he were here, he would say that it's up to us to fill the void.

In lieu of flowers, expressions of sympathy may be made to the Catholic Education Foundation, Simmons College of Kentucky, or Western Kentucky University's John Asher Scholarship Fund.

Published by Courier-Journal from Aug. 31 to Sep. 1, 2018.
To plant trees in memory, please visit the Sympathy Store.
MEMORIAL EVENTS
Sep
4
Visitation
11:00a.m. - 8:00p.m.
Churchill Downs
KY
Sep
5
Funeral Mass
2:00p.m.
Cathedral of the Assumption
KY
Funeral services provided by:
Highlands Family-Owned Funeral Home - Louisville
MAKE A DONATION
MEMORIES & CONDOLENCES
Sponsored by The Courier-Journal.
16 Entries
Thinking of John today and wishing he was still here,,,a huge hole is missing in world of horseracing,,, RIP sweet man...
Pamela Capozziello
August 25, 2021
It has been 2 years since John has been gone and still can hear his voice clear as day whenever it comes derby time,,, the Derby will never be quite the same without him and I bet he is watching each and every one of them from above and applauding the winners as they cross the finish line! This year will be one for the books as we celebrate it during a pandemic,,, praying for safe and healthy derby day 2020!! RIP John... Love Pam Capozziello
Pamela Capozziello
August 25, 2020
Rest in Peace.
September 6, 2018
RIP John Asher! I'll miss that big smile you always had when talking about Churchill Downs & all the horses, famous or not, you loved them all. Prayers for the Asher family in such a difficult time
Nina
September 6, 2018 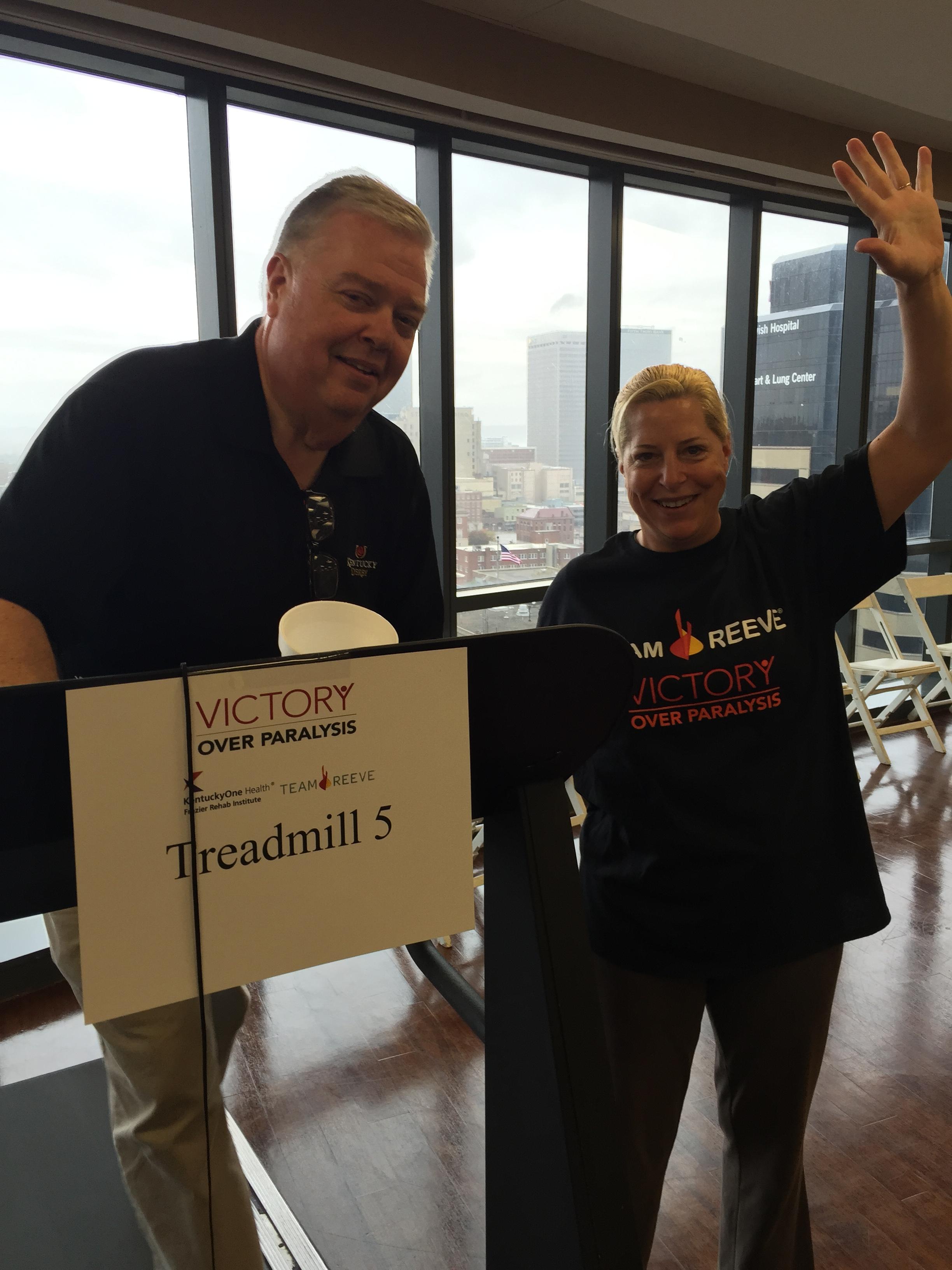 So sad to hear of John Asher's passing. Our hearts and prayers are with his family. He spent countless hours for so many causes in our community! I remember him coming to events at Frazier with me and walking on a treadmill to help with our cause Victory over Paralysis, and I'll always treasure those memories. He was the face, heart, melodic voice, endless racing knowledge font, and magical soul of Churchill Downs. John will be missed so dearly by so many, and he'll always be remembered as a world famous Kentucky Derby and horse racing icon, as well as a kind and joyful person with an infectious smile!
Julia Carstanjen
September 5, 2018
Everyone who ever knew or met John could not help but notice his sincerity and love of life. I pray that the Asher family find peace in the times ahead and know that so many others share in his loss.
Melinda Breslin
September 5, 2018
RIP John and love, peace and condolences to John`s family,,,we all feel the hurt.
Pamela Capozziello
September 4, 2018
I never met John but always seen him on tv at Derby time...there was the ''larger than life'' personality with him and his love for the sport and the love for horses made him a very special human being whom we will all miss...our world needs more people like him in it. Rip dear John - I know you are having a chat with Secretariat and Barbaro now- enjoy paradise! Love Pam
Pamela Capozziello
September 4, 2018
AMY PITSENBERGER
September 4, 2018
To the Asher Family,

My deepest sympathy for John's passing. Alice and I hope that your grief today is replaced with all the great memories you have enjoyed with John.

We are praying for John and for your family.
Mary and Alice Mohlenkamp
September 4, 2018
I met John as a member of the Board of Trustees of Presentation Academy. He was a dedicated father and loved the school. His big grin was always ready to share happiness with those around him.
He will certainly be missed by his family, friends, and all who knew him. John was a true Louisville treasure!
September 3, 2018
I am sending my deepest sympathy to the Asher family. May your family find comfort from the God of all comfort as you mourn this devastating loss.
Ms. Robertson
September 1, 2018
I first met John in Sept 1999 at Kentucky Downs he loved his WKU Hilltoppers he will be missed by all who knew him. Always had a smile and I would say hi and shake his hand when I was in CD's. He was a good man who truly loved his job.
Bill McArthur
August 31, 2018
Truly sorry for your loss. Prayers for your family.
Sherry Boston
August 31, 2018
No one knows your individual pain like your Heavenly Father and His Son Jesus, so I hope you will find comfort in His words at John11:25 and 1Peter5:7. I am very sorry for your loss. Nola Harris
August 30, 2018
I worked at Churchill Downs briefly years ago and I remember seeing Mr. Asher in the hallways of the office. He was ALWAYS friendly and kind to me. He didn't know me, and I didn't "know" him (other than he was always on TV repping the track), but I always thought "Wow, what a kind man!" after walking away after an interaction with him. I was a "nobody" and he was a "somebody" but he never treated each other like our labels. We were just 2 human beings giving each other kind regards.
May you Rest in Peace, Mr. Asher. Godspeed.
Katie Sallee
August 30, 2018
Showing 1 - 16 of 16 results