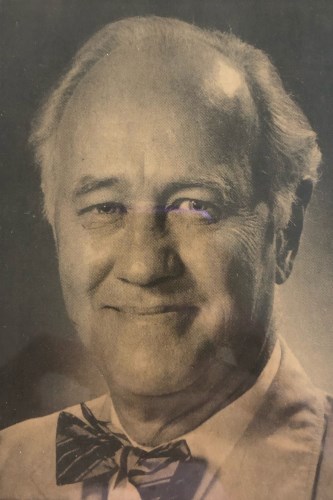 GREEN VALLEY, Ariz. - Dr. Peter L. Eichman, 95, went peacefully home to our Lord, from heart failure, with his family by his side.

He was born on Nov. 18, 1925, in Philadelphia, Pa., to Edward Eichman, a physician, and Frances (Liebert) Eichman. He graduated from St. Joseph's College and, in 1949, from Jefferson Medical College in Philadelphia. In 1950-51, he was a resident at Walter Reed Army Hospital, specializing in hepatic diseases and, for a time, conducting research in Germany. In 1952, he trained in neuropsychiatry and internal medicine at the Mayo Clinic in Rochester, Minn.

In 1954, he joined the faculty of the University of Wisconsin Medical School, in Madison, Wis., as a professor of neurology, a position he held for nearly 50 years. In 1965, he was appointed dean of the Medical School-the youngest dean in the university's history--and was instrumental in the creation of the university's vast new medical center. While on leave in the early 1970s, he served at the National Institutes of Health in Washington, D.C., as director of the Bureau of Health Manpower. In the 1980's and 90's, Peter was an active participant in Rotary International's campaign to eradicate polio worldwide.

He married Phyllis Kettelhon, from Columbus, Wis., in 1959 and is survived by his wife and five children: Susan Uccellini(Louis) (Columbia, Md.); Erich (New York City); Philip (Madison, Wis.); and Mary Schmidt and Liz Donahue, both residents of Green Valley. He has nine grandchildren and six great-grandchildren.

Peter and Phyllis lived full time in Arizona for the past 20 years. In his retirement, he was active in his church, attending classes, giving lectures and taking video courses in everything from quantum physics to music appreciation. His faith and his family were at the very center of his life.

Our dad could provide calmness just by his presence, and warmth with his smile. He was gentle, kind, non-judgmental and oh so wise. We miss him terribly. As he neared the end and was so weak, he was still trying to help others. We want to continue his final mission. He was concerned about older people living in isolation during the pandemic and was calling around to friends and acquaintances, urging them to check in on their neighbors--especially people who were living alone--and offer to chat, run errands or cook a meal. In short, to let them know that they were not alone at all.

Peter's ashes were blessed with a family service and will be interred at Resurrection Cemetery in Madison.

To plant trees in memory, please visit our Sympathy Store.
Published by Madison.com on Jan. 27, 2021.
MEMORIAL EVENTS
No memorial events are currently scheduled.
To offer your sympathy during this difficult time, you can now have memorial trees planted in a National Forest in memory of your loved one.
GUEST BOOK
9 Entries
We are so touched by these messages about my Dad. You all bring tears to my eyes. He appreciated every one of his colleagues and co-workers from his days in Neurology at the UW Clinic. We miss his sweet presence terribly, and it´s comforting to see so many from his past keeping his memory very much alive. God bless everyone
Liz (Eichman) Donahue
January 30, 2021 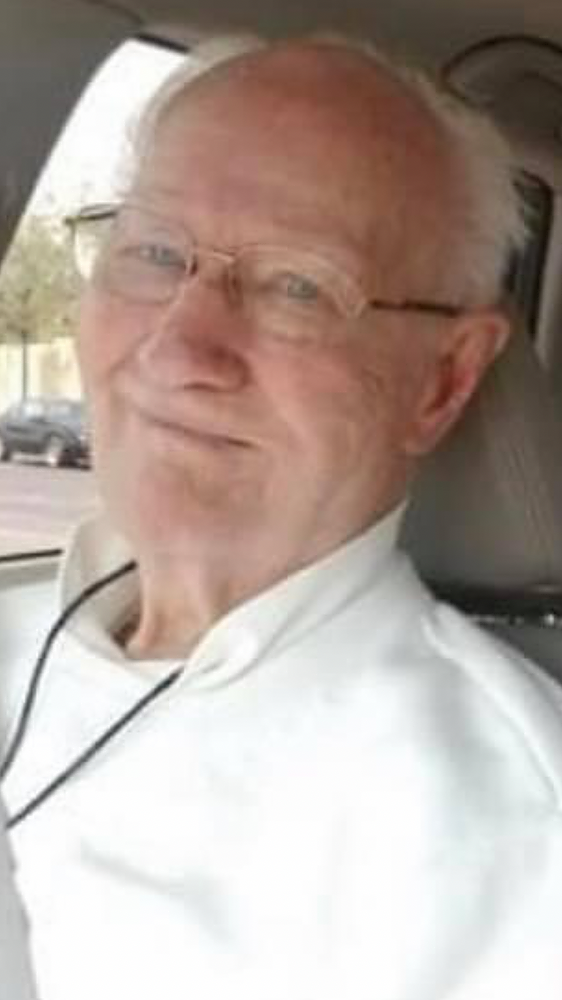 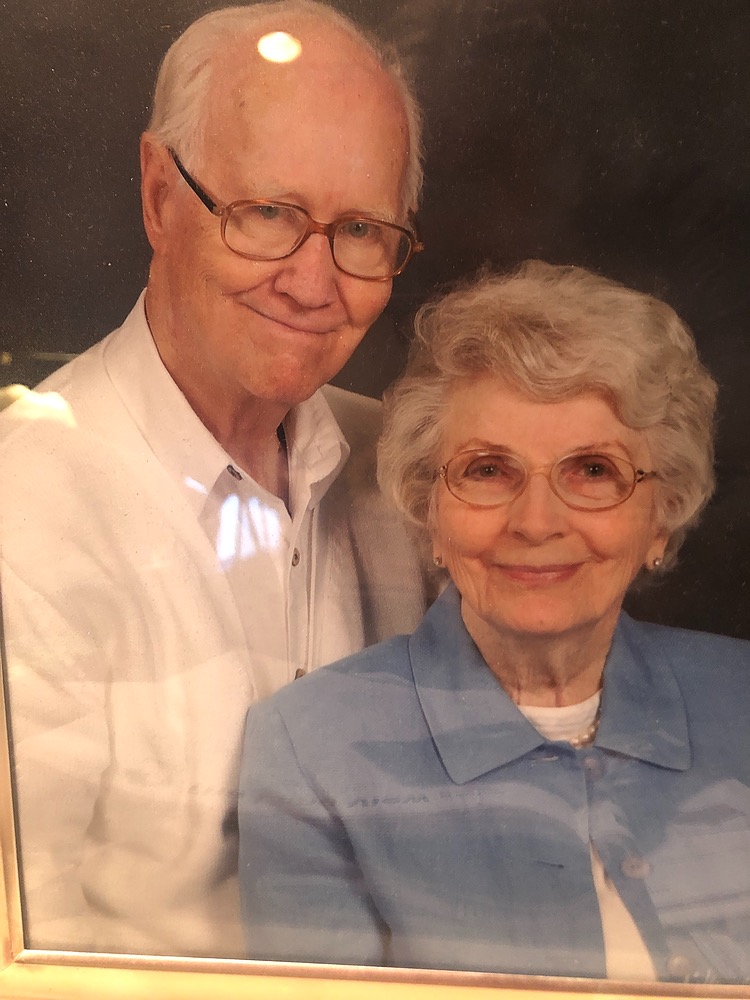 Liz (Eichman) Donahue
January 30, 2021
Thank you all so very much for these beautiful words about our Dad! Mom and I are so comforted reading all these and recognize some of the names. You were all dear to him, he spoke highly of his colleagues and team in the Neurology department. Here he is before he passed. He didn´t look 95 did he!? I miss my precious Dad so much. He was a man a great faith and is soaring now with Jesus. That is reassuring. God bless everyone and thank you for keeping his memory alive.
Liz (Eichman) Donahue
January 30, 2021
My sincere condolences to the Eichman Family
Stephen Miller
January 28, 2021
Phil, So sad to learn of your father's passing. We are out of touch (again), and I seem to have misplaced your contact information. Let's plan to re-connect when all the smoke and dust have settled. I wish I could have met your father. Steve Myrland-
Steve Myrland
January 28, 2021
He was a colleague, friend, consultant, and our Dean...exemplary in all roles. UW Hospital and Medical School are better for his service. Thanks, Peter.
Steven Babcock, MD
January 27, 2021
We owe Dr. Eichman much gratitude for convincing medical school faculty to support relocation of the School and Hospital from main campus (1300 University) in the early 1970s. Many faculty resisted separation from their colleagues in other schools and colleges. A mere glance at the current west campus health complex speak to Peter Eichman's wisdom and leadership.
Gordon Ridley
January 27, 2021
My condolences to Phyllis and family. I enjoyed working with Dr. Eichman for several years at UW Hospital. He was a great teacher and friend.
Shirley Zachman
January 27, 2021