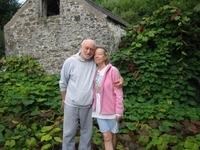 BORN
1926
DIED
2017
Hiag Akmakjian
July 17, 1926 ~ January 10, 2017
Formerly of Carmel, CA
Hiag Akmakjian, former columnist for the Monterey Herald back in the 1980s, died peacefully on Tuesday, January 10 in Wales, United Kingdom. He was 90 and had been dealing with lung cancer.
The author, photographer and artist lived with his wife Margaret in the Welsh village of Meidrim, but he was born on July 17, 1926 in Jersey City, New Jersey. Upon graduation from school at age 18 in 1944, he was drafted into the U.S. Army. Upon finishing his training, he shipped over to Belgium just on the heels of the Battle of the Bulge. His battalion followed the German troops as they retreated to Germany until the war in Europe ended that May.
Using money from the GI Bill to further his education after graduation from Columbia University in New York, Akmakjian returned to Paris in the late-1940s to study painting. His experiences as a penniless student were later recounted in his barely fictionalized novel Cleo. When the money ran out he returned to New York where he fell in with the Abstract Expressionists and befriended Jackson Pollock, Franz Kline, Willem de Kooning and Mark Rothko. He recounted those days in his book, Name Dropping: The Cedar Bar in the 1950s. His own work was shown in New York galleries. Growing dissatisfied with the direction painting was taking, he instead became a book editor with the publishing house McGraw-Hill and studied psychoanalysis in order to become a therapist. In 1975 he wrote The Natural Way To Raise a Healthy Child, which became a Book of the Month Club selection.
Moving to Carmel, California in the mid-1970s, he studied photography with Ansel Adams, Brett Weston and Morley Baer. His psychoanalytic work, and his published book on raising children, led to his writing a newspaper column for the Monterey Herald called The Good Enough Parent that ran for several years during the 1980s. Later in life he collected his thoughts on childrearing in his book Babyloving – The Emotional Life of a Baby. During his time living on the Monterey Peninsula, he met his future wife Margaret who was also working for McGraw-Hill at the time.
In 1990 he left California and retired to the Pyrenees in southern France where he continued his painting and held local shows of his work, and then in 1996 he moved to West Wales where he remained until his death.
In 1996 he married Margaret Pitz Banks who survives him, as does his only son, Nicolas Akmakjian, who lives in New York. At his request, there were no memorials or ceremonies and his body was donated to the University of Wales Heath Hospital at Cardiff for medical research.


View the online memorial for Hiag Akmakjian
Published by Monterey Herald Obits on Jan. 22, 2017.
To plant trees in memory, please visit the Sympathy Store.
MEMORIAL EVENTS
To offer your sympathy during this difficult time, you can now have memorial trees planted in a National Forest in memory of your loved one.
MAKE A DONATION
MEMORIES & CONDOLENCES
Sponsored by Monterey Herald.
13 Entries
Still here in our thoughts and heart
Joyce
January 18, 2022
A man of great depth and insight. It was a pleasure to have encountered him. My thoughts go out to his family.
Melanie Kirdasi
Friend
May 27, 2017 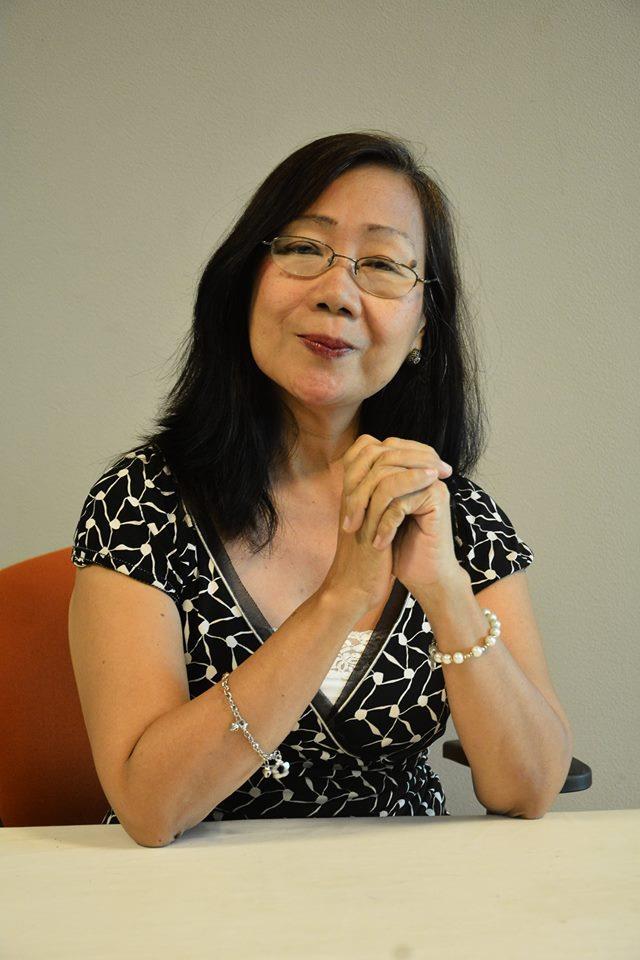 I knew him from reading just one book of him. There was depth to the man as I gleaned from his writing, even if he was writing clinically. I am encouraged now to read more of his works. This is rather late, but, nevertheless, CONDOLENCES!
Megg Borja
March 21, 2017
Hiag was set in his ways but had a wicked sense of humor. He must have had as he spend happy Tuesdays with 4 women talking telling stories/tails and enjoyed it. Never knew him as a young man but am really enjoying his latest book CLEO. Do read it. I wish I could have told him in person "Hiag what a great book I'm really enjoying it" GREAT READ.
joyce rees
January 25, 2017
joyce rees
January 25, 2017
I am sorry for your loss. May prayer comfort you.

1 Thessalonians 5:17 "Pray constantly."
January 24, 2017
Although I only met Haig later in his life a few times you could tell you were in the presence of an old master.
What a wonderful person.
I hope that we shall meet again on the other side if there is one?
Clive Rees-Robson
January 23, 2017
A few days ago, my heart broke. I learned that my good friend Hiag had passed away. - We had known each other for over 9 years, shared our thoughts about child rearing and other topics dear to us. I loved him although I had never met him. When he announced in December that he did not have much more time on our worldly planet, I missed his post as I was in Germany at the time, busy with other things. - He passed away before I could find out in time how ill he was. He never received a word of consolation from me, a word of how much I loved him. Now, he is gone. - I am still inconsolable. Hiag, you have enriched my life with your thoughts and your wisdom. Your encouragement has lifted my spirits. Your modesty has been an example to me. I have been so lucky to have known you. - I will miss you dearly till the end of time.
Christine Potthast
January 23, 2017
May God bless you and your family in this time of sorrow.
J
January 23, 2017
Goodbyes are not forever. Goodbyes are not the end.
They simply mean I'll miss you Hiag. FB will never be the same without your posts. Until we meet again my friend