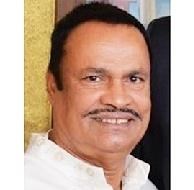 VARGHESE - George, 74, of Oakland Gardens, N.Y., passed away April 13, 2020, due to complications of Covid-19. A native of Chandanapally, Kerala, India, he served in the Indian Air Force. He married his wife, Kunjamma, in 1974, after which they spent several years in Germany, where they grew to appreciate the country's food and drink. They immigrated to the United States in 1978 and lived in Brooklyn, N.Y., for a few years before moving to Queens. He worked as a storekeeper for the New York City Transit Authority, from which he retired in 2009 after 26 years of service. He was a loving "Appacho" to his grandchildren Rosalee and Nathaniel, regularly picking them up from school and serving them snacks. He also took particular care with his stationery, always decorating his cards and envelopes with colorful stickers. After his retirement, he traveled often to his house in Kerala, especially to attend the annual May festival of St. George Orthodox Church in Chandanapally. He was a member of that church as well as St. Gregorios Malankara Orthodox Church in Floral Park, N.Y. He is survived by his wife, Kunjamma; his son, Rubin, and daughter-in-law, Gibi; their children, Rosalee and Nathaniel; his daughter, Romy, and son-in-law, Josh; their daughter, Rachel; his brothers Daniel, Podimon, and Babuji, and their families; the children of his deceased brother, Baby, and their families; Kunjamma's siblings and their families; and many more relatives grieving this sudden loss. He was predeceased by his parents Varkey and Rachel George. He will be buried at All Saints Cemetery in Great Neck, N.Y., following a private ceremony. Details of a memorial service for family and friends will be announced.

Published by Newsday on Apr. 21, 2020.
To plant trees in memory, please visit the Sympathy Store.
MEMORIAL EVENTS
To offer your sympathy during this difficult time, you can now have memorial trees planted in a National Forest in memory of your loved one.
MAKE A DONATION
MEMORIES & CONDOLENCES
9 Entries
Daddy Didn't thought this would b ur last visit , has left such a beautiful memories , a different personality , straight forward person loving n a helping heart ... love to travel his native very often love to visit every body's home ther at every visit , helping th needy ther , doing every bit for th church n in all occasion wth full enthusiasm ...was a great personality ...will remember u always in prayers rip
Bosky Baby
April 22, 2020 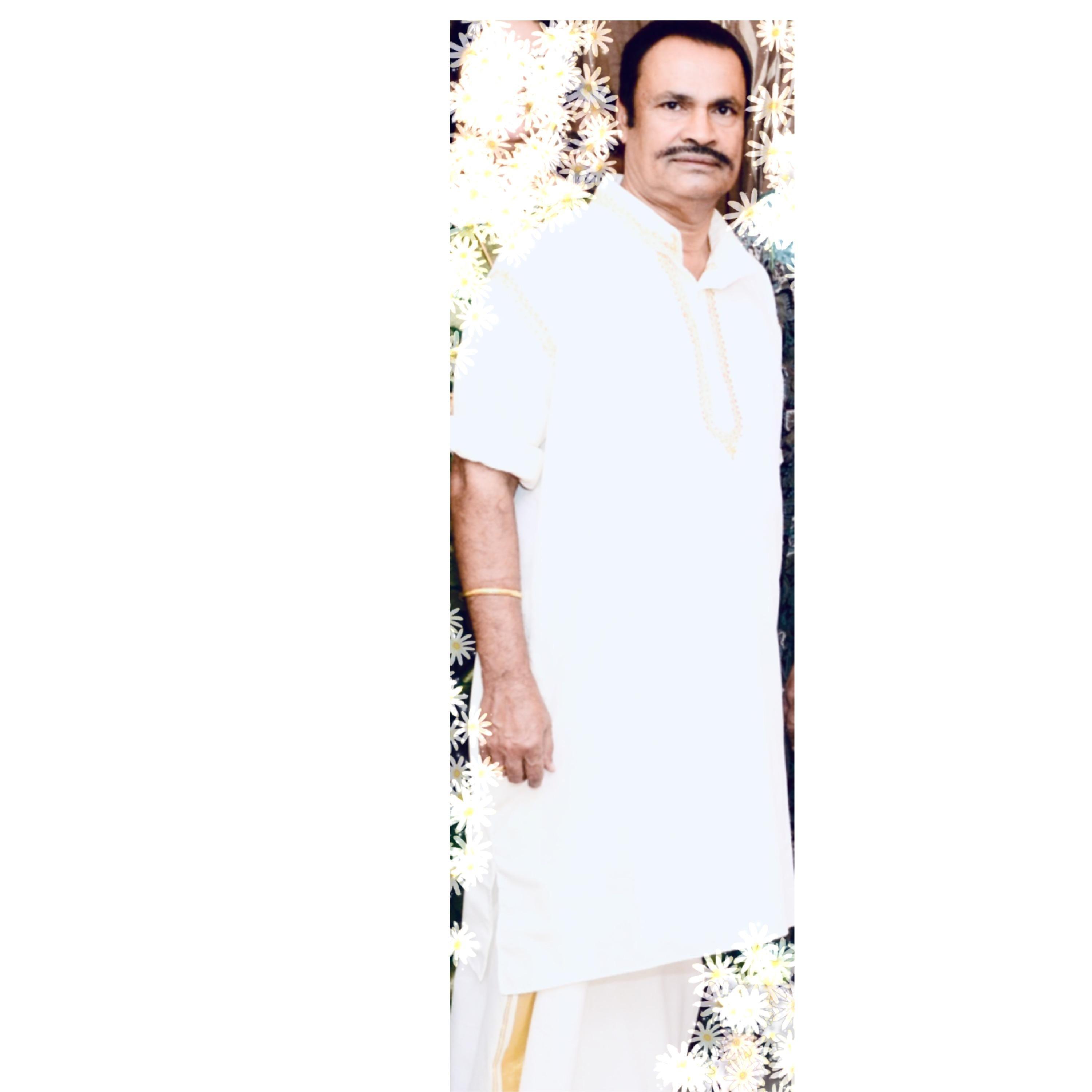