REV. MSGR. THOMAS J. COLGAN
1923 - 2018
BORN
1923
DIED
2018
FUNERAL HOME
Nolan & Taylor-Howe Funeral Home
5 Laurel Ave
Northport, NY
COLGAN-Rev. Msgr. Thomas J.: Pastor Emeritus of the Parish of Saint Philip Neri, Northport, NY entered eternal life on February 2, 2018. Monsignor was born in Astoria, Queens on December 15, 1923, the fourth of eight children of William and Anna Colgan. He is survived by his sister Jeanne Marie Craig, sisters-in-law Mary Ann Colgan and Katharine Colgan and brother-in-law Donald Driebeek, along with 13 nieces and nephews and many grand-nieces and grand-nephews. Ordained to the priesthood on June 11, 1949, Monsignor served the church for 69 years. He was given Papal Honors and named an Honorary Prelate with the title of Monsignor on December 10, 2004. After retirement he was tapped by Bishop Murphy as temporary administrator to 12 parishes. He cherished the pastoral responsibilities and relationships he cultivated during this encore performance. Among his many quotable gems, "you have to meet the people where they live," serves as a simple guide to the Christian life. The Parishioners of Saint Philip Neri, mourn the loss of their faith-filled Shepherd and friend who served in their midst for 46 years. Friends and Parishioners from previous parishes of St. Raymond's, Saint Anne's and his 12 postings remained close in mutual support. Monsignor Colgan was the oldest living priest in the Diocese of Rockville Centre at his death. He is preceded in death by his brothers Joseph and Richard lost in World War II, brothers David and Robert, sisters Anna and Theresa. The wake will take place at The Church of Saint Philip Neri, 344 Main Street, Northport, NY on Wednesday, February 7 from 2-5 PM with the Mass of Transferral celebrated that evening in the Church at 7:30 PM. The Mass of Christian Burial will be celebrated in the Church of Saint Philip Neri at 10:30 AM on Thursday, February 8. Burial will take place at Saint Philip Neri Cemetery following the Funeral Mass. Memorial donations can be made to the Msgr. Thomas J. Colgan Memorial Fund at The Parish of Saint Philip Neri, 15 Prospect Avenue, Northport, NY. nthfh.com

To plant trees in memory, please visit our Sympathy Store.
Published by Newsday from Feb. 4 to Feb. 5, 2018.
MEMORIAL EVENTS
Feb
7
Wake
2:00p.m. - 5:00p.m.
The Church of Saint Philip Neri
15 Prospect Avenue, Northport, NY
Feb
7
Service
7:30p.m.
The Church of Saint Philip Neri
15 Prospect Avenue, Northport, NY
Feb
8
Mass of Christian Burial
10:30a.m.
Church of Saint Philip Neri
, NY
Feb
8
Burial
Saint Philip Neri Cemetery
, NY
Funeral services provided by:
Nolan & Taylor-Howe Funeral Home
MEMORIES & CONDOLENCES
7 Entries
The journey into eternity will be a joyful, a peaceful path. Enjoy the view!
GENE RINALDI
Family
January 29, 2019
We are all better people for having Monsignor Colgan in our lives. I will never forget his words "We are Easter people". Now he is with "the guys" Fr. Joe, Fr Koricki, Fr. Rooney and many others. Rest in Peace Monsignor. You will be missed.
Carol Peise
February 8, 2018
To all of the Colgan family sending peace and strength in your loss. Monsignor Colgan loved his family from the oldest to the youngest! He will be greatly missed. Our condolences to all the family.
John 14:27
I am leaving you with a giftpeace of mind and heart. And the peace I give is a gift the world cannot give. So don't be troubled or afraid.
Jerry and Sharon Vincent
Sharon Vincent
February 6, 2018
As a part of the extended Rinaldi Family, we honor you for touching the lives of the many parishioners you served.
You will be missed.

Gene & Patricia Rinaldi
February 6, 2018
Monsignor Colgan was a wonderful gift to all.Always caring for others ,giving so much of himself ,always so humble We will miss him
christine whiteman
February 5, 2018
Uncle Tom, we love you!
Patricia Driebeek
February 5, 2018 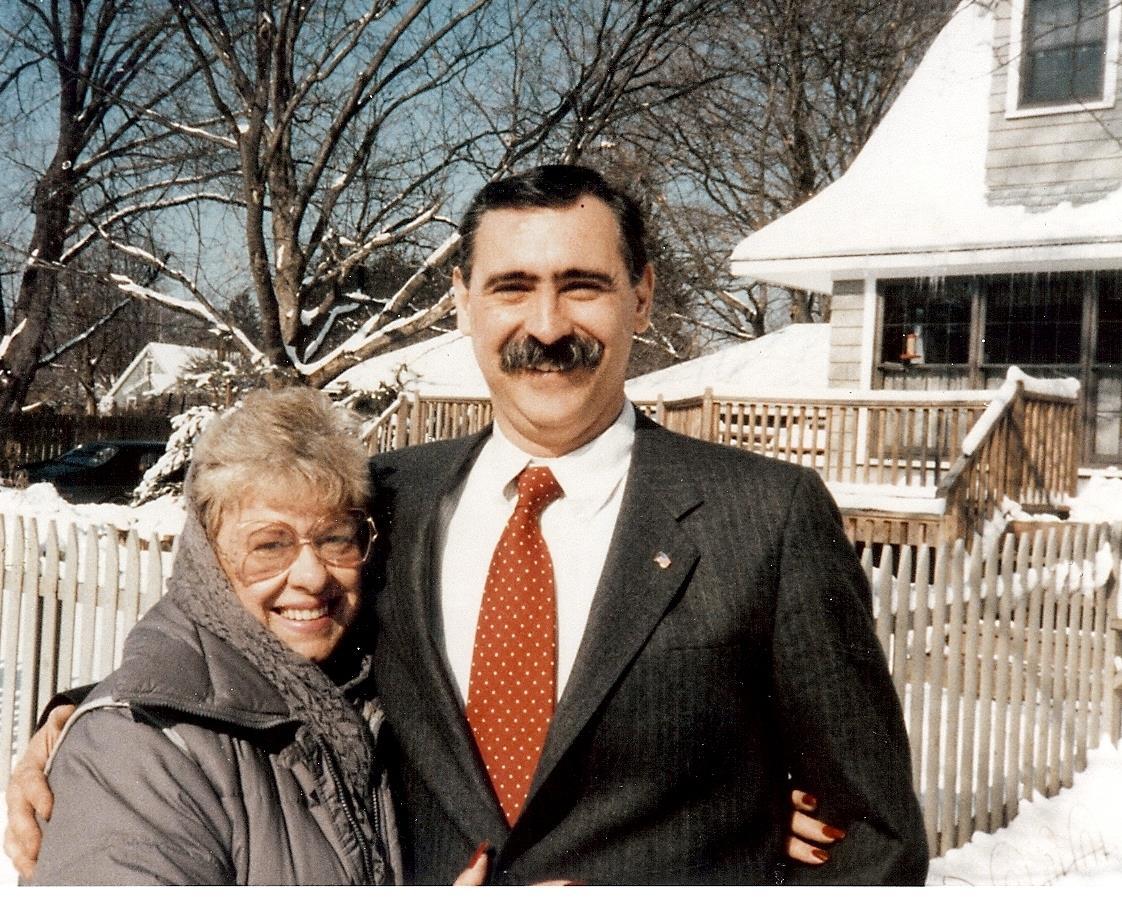 The Monsignor was a good man.
I loved to hug him on my way out of Sunday Mass at St Philip Neri. No matter how many times I did it, his modesty never quite allowed him to handle it well. And, therein was the beauty of it.
John Rakucewicz
February 4, 2018
Showing 1 - 7 of 7 results