She answered to "Martha Jane" until she completed half of first grade. Late spring of 1938 her parents, Mary Remley Croxton and Frank Cutshaw Croxton, moved from East Chicago, Indiana, her birth place, and where her father was a chemist at Standard Oil of Indiana, to Columbus, Ohio, where Dr. Croxton assumed his long career as technical director at The Battelle Memorial Institute. When she entered the second grade in Upper Arlington, Ohio, her class mates quickly named her "Marty," a name that remained hers though grammar, high school, and college, and her post graduate year at Yale Divinity School where she met her future husband, Ruel Tyson, who began calling her "Martha," for he found that she matched the character of Martha in the book of Luke, who, unlike Mary, was about much serving. She enacted her name in multiple callings and localities, in diverse roles and offices for the fifty-nine years of married life.

Upon graduation from high school she completed an undergraduate degree at the National College of Education (now National Louis University, Chicago) in Evanston, Illinois. After a year of teaching in Park Forest, Illinois, she enrolled in Yale Divinity School for a degree in Christian education. During her first year at Yale she met her future husband. Rather than complete her degree she returned to the elementary class room, this time in North Haven, Connecticut, where she renewed her friendships with Barbara and John Schutz whom she first meet in Evanston during their undergraduate years there.

Her teaching career ran parallel with her husband's academic programs and academic appointments:

Martha held appointments at the University of Chicago Laboratory School as well as substitute appointments in the Chicago Public Schools; and in the public schools of Austin, Texas. After arrival in Chapel Hill in 1967, she found work as the research assistant for Dr. Louis Round Wilson. His guidance led to her enrollment in the UNC School of Library Science from which she was awarded a Master of Science in Library Science. Following graduation she accepted the position of middle school librarian at Durham Academy. In that position she was able to translate her work with Professor Blyden Jackson of the UNC-CH English Department by beginning the the enrichment of Durham Academy's collection of African American literature. After ten years of work in that position, which included planning a new middle school library, she sought a new field of study by enrolling for an associate degree in paralegal technology. She took great delight in the diversities of students at Durham Community College. Her passion for numbers and a newly found passion for law proved richly rewarding.

Her life was enriched by her parents who practiced education through travel, whose house was filled with music and books and particularly, the sound of her mother playing the piano while waiting arrival of spouse and children at the end of the day.

Perhaps surpassing many of life's rewards and accomplishment was the incredible friendships she sustained and enriched with eight of her college friends. They met every five years from end of college forward. When they turned 60 they met every year, rotating from one friend's home to another which took them from Massachusetts to Indianapolis, Musgegon, MI, Santa Fe, Missoula, MT, as well as Chapel Hill. The final four meetings were held in the penthouse of the John Hancock Building on the lake in down town Chicago, their favorite!

Martha reserved a special hospitality for animals—from dogs to guinea pigs to white rats and ducks in her early years. However, her latter day passion was her dogs. She devoted three years to raising Golden Retrievers: thirty-one puppies in three litters without a loss! No puppy was ever sold without a check on its future home and long term care.

Martha's love of books and reading found its final home in her efforts with others in the community to find a permanent home for the Carrboro Branch Library. The Friends of the Carrboro Library was a twenty-five year communal effort.

Martha was predeceased by her parents and her sister Rebecca Neal, her only sibling. She is survived by her husband, Ruel W. Tyson, Jr., her sons, David Erich Tyson of Raleigh, NC, his spouse, Treva Watkins Tyson, M.D., and their two very special daughters, Treva Hunter Tyson and Hannah Meriwether Tyson; and Ruel Michael Haywood Tyson, of Durham, NC; her niece, Amy Neal of Orange, CA, and nephews, Tom Neal of Orange, CA, and Rob Neal of Whitefish, Montana.

Special appreciation is extended to Martha's primary physician at Dubose Health Center, J. Marvin McBride, MD; to James A. Bryan, MD, her care giver of many years; to Gerald, Hladik, MD, who compassionately coordinated her complex care; to the nurses of Dubose Health Center; to the aids and staff, and particularly, the kitchen staff; to Martha's personal aid, Ms. Rose Kamau, to whom the family gives appreciation for her tact, her candor, and love; and to the drivers in the Transportation Department of the Cedars of Chapel Hill for their efficiency and care.

The funeral service will commence at 3pm Monday, December 29, 2014, at the Chapel of the Cross, 304 East Franklin Street, Chapel Hill. Reception to follow at Hyde Hall on the Carolina campus, located west of the Morehead parking area and Graham Memorial.

Gifts may be made to The Friends of the Carrboro Branch Library (the Southwest Branch of the Orange County Library), 900 Old Fayetteville Road, Chapel Hill, NC 27516 for program support, books and materials for the new library building.
Published by The News & Observer from Dec. 28, 2014 to Jan. 4, 2015.
To plant trees in memory, please visit the Sympathy Store.
MEMORIAL EVENTS
To offer your sympathy during this difficult time, you can now have memorial trees planted in a National Forest in memory of your loved one.
MAKE A DONATION
MEMORIES & CONDOLENCES
6 Entries
I was saddened to learn of Marty's untimely death.Our long lasting friendship will always be in my heart and memory. Del Keinigsberg
January 21, 2015
Bunny Schroeer, portrait/photo and December 29 entry about Martha and Durham Academy. Martha was my dear friend and I will miss her.
December 30, 2014 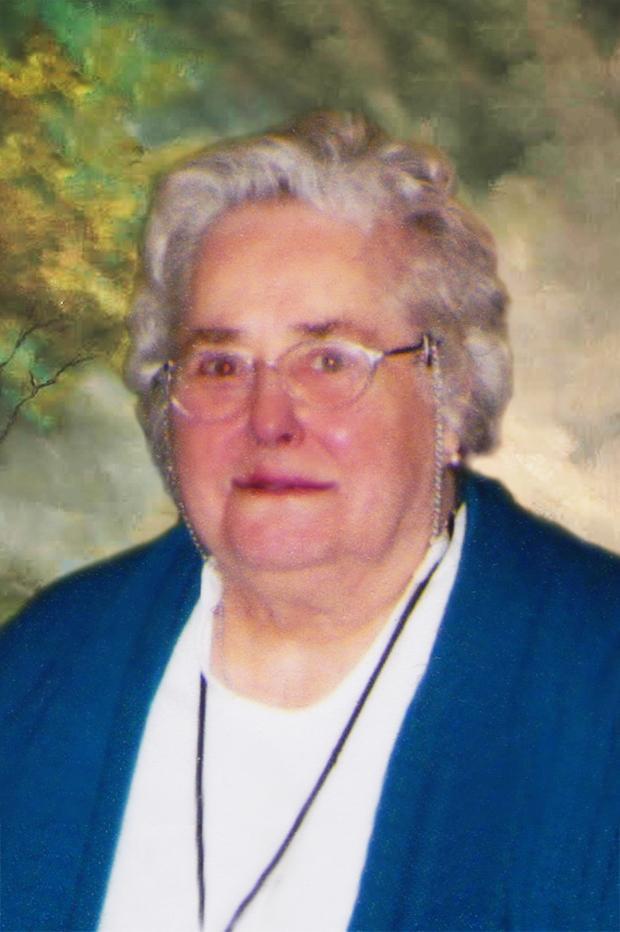 December 30, 2014
Martha was my first friend at Durham Academy. Before I was hired, I stopped by one day and walked around the Middle School. She welcomed me into the library and we talked about the school. I left her and immediately applied for the job of music teacher. The year we were in England (1984-1985), Martha and I corresponded. I would write to her and tell her about the trials and tribulations of dealing with 2 teen-aged children there. She would write back and try to cheer me up. I remember, once she wrote that she laughed until she cried when she read my letter. She said that one day I would be able to laugh about those things, too. When I got home, she gave me all the letters I had written to her while we were away.
December 29, 2014
Very special lady and will be missed greatly !!
chelsea jones
December 28, 2014
Every time I talked with Martha I felt a raw honesty and integrity that comes only through living a truly religious life. We came from different strata of society but Martha had that rare talent of treating everyone she met with curiosity and grace. She never looked down on another human being. Instead, she looked deeply into his or her soul. The world is a lesser place without her.
Gerry Christmas
December 28, 2014
Showing 1 - 6 of 6 results