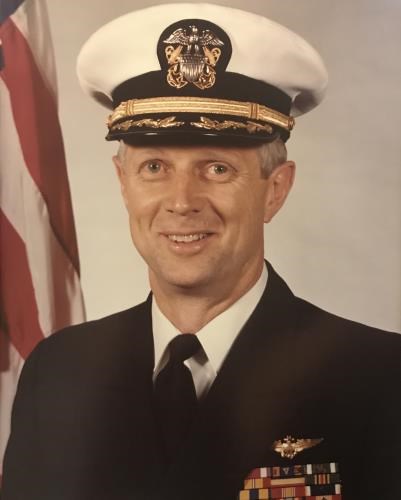 A career naval officer, Frank was a 1965 graduate of the US Naval Academy, earned his wings at the Naval Flight School in Pensacola, and served as a helicopter pilot in the US Navy. He was a veteran of the Vietnam War. He also graduated from the Naval Postgraduate School, Monterrey, California in 1978.

As a second career, Frank retired from the Virginia Beach Fire Department where he worked in recruitment, training, and accreditation.

In his spare time, Frank loved to golf and spend time with his three grandchildren, especially watching them compete in sports and school activities, and his two dogs Chip and Molly.

Funeral service details will be posted on the www.altmeyerfh.com

Published by The Virginian-Pilot on Jan. 5, 2020.
To plant trees in memory, please visit the Sympathy Store.
MEMORIAL EVENTS
To offer your sympathy during this difficult time, you can now have memorial trees planted in a National Forest in memory of your loved one.
MAKE A DONATION
MEMORIES & CONDOLENCES
Sponsored by the family.
11 Entries
I've known Frank from playing golf together for the past 9 year with the VB Seniors. Always fun to play golf with and to be around. I and the other 93 members of the club will miss his smiling face and always kind way. I extend my deepest sympathy and heartfelt condolences to Renee and the entire family as you grieve your loss!

Ted Quinter
LtCol USMC, Retired
Ted Quinter
January 8, 2020
Frank was a true gentleman on and off the golf course. We all will miss his smile and Comforting attitude. It was always a true pleasure to Play golf with him. God bless and be with his family In their time of grief.
Jack Nichols
January 8, 2020
It was with great sadness that I learned of Frank's passing. We served together in HS-9 and HS-1. We shared a room on the USS Essex Med cruse and Frank was the best man at my wedding. I am afraid that we have lost touch over the last few years. I am sending Laurie and my condolences to Frank's family. I am sure he will be greatly missed
Jim & Laurie Druyor
January 8, 2020
Dear Classmate and Friend,

Frank, You will be truly missed. My/our prayers are offered to your wife, Renee, and your entire family. You will be with Our Savior, Jesus Christ! BRAVO ZULU Classmate!

Jim Savard
Jim Savard
Classmate
January 7, 2020
Frank and I were Seawolf Detachment 8 shipmates in Vietnam in the first half of 1971. I remember him as a completely professional Naval Officer and Pilot. 50 years is a long time to remember specifics but I can only remember good thoughts about Frank. Rest in Peace Frank.
O. C. Fowler
January 7, 2020 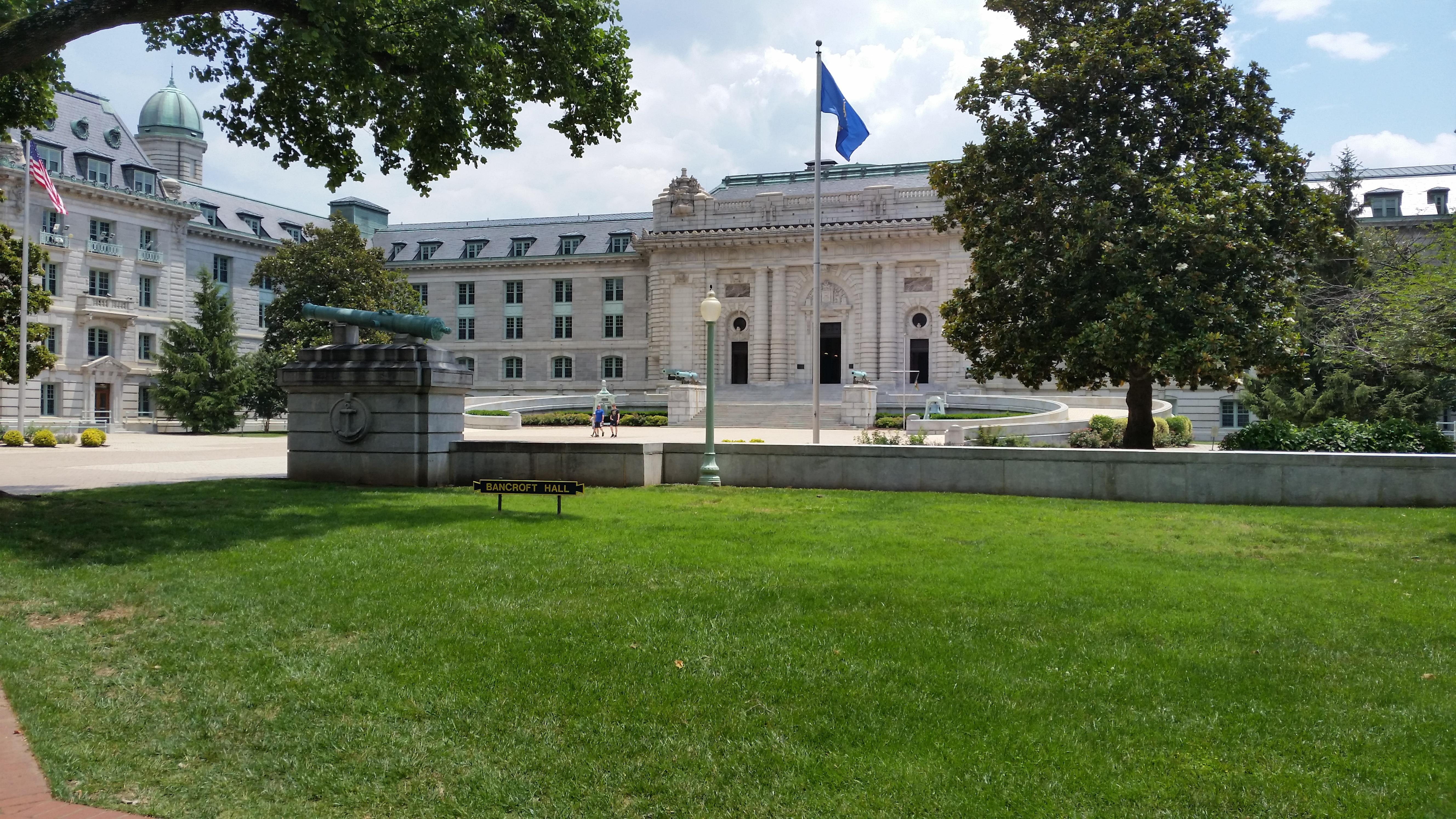 My prayers are with Renee and the rest of the family. I know Frank from St Andrew's United Methodist church and the group of men who meet Tuesday mornings at the Village Inn. As also a member of USNA Class of 67, I salute Frank as a fellow alumni. Great man; he will be missed.
Allen LAWVER
January 6, 2020
Fair Winds and Following Seas Naval Helicopter Association (NHA)
http://www.nhahistoricalsociety.org/index.php/cdr-frank-lewis-mixner-usn-ret-signal-charlie/
[email protected] CDR Mike Brattland, USN (Ret.) Retired Affairs Director NHA
CDR Michael G. Brattland, USN (Ret.)
January 6, 2020
I served with Frank in HS-3 in the early 70s. He was a good friend and a great pilot. He was one of the several pilots that came to HS-3 from HAL-3 and was a good role model for all of us younger pilots. I always looked up to him. RIP, Frank.
Jim Ellington
January 6, 2020
I will always have fond memories of Frank and you, Dear Renee in church and Bible Studies. My heart goes out to you and the family.
Nancy Angus
January 6, 2020
Our sincere condolences and heartfelt sympathy
to you,Renee, and the rest of the family on the passing of a wonderful USNA Class of 1965 classmate, Vietnam Hero, Fireman trainer, close friend and family leader. He will be sorely missed and we pledge to share his loss.
All our love and support during this sad period and beyond.
Ron & Page Bishop
January 5, 2020
My sincere condolences to my friend Renee and Frank's family.My thoughts and prayers are with you
Sandra Duke
January 4, 2020
Showing 1 - 11 of 11 results