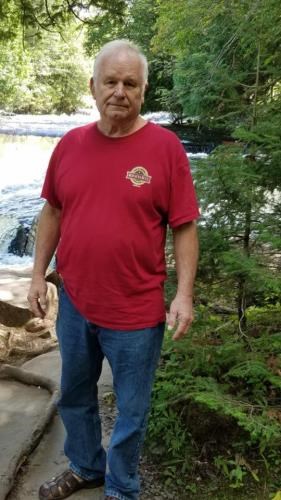 BETTENDORF-Gregory Dean Ashby, 71, of Bettendorf, passed away Monday, December 14, 2020, at the VA Hospital in Iowa City, IA, with his wife and two daughters at his side. There will be no funeral service or visitation held. Private burial will be at National Cemetery, Rock Island Arsenal. Memorials may be made to Greg's family. Online condolences may be expressed at www.rungemortuary.com.

He enjoyed being with people, especially his family, which meant the world to him. Known as papa by his 7 grandchildren and those close to him, spending time with his grandkids filled him with joy. He enjoyed the outdoors, from running, when younger, to working in his yard, and even roughhousing and walking with his dog, Tiffany. He also liked watching NASCAR and vacationing with his veteran buddies. Greg was a kind and easygoing man, but knew how to have a good time. To know him was to love him. He was everyone's "Handy Man," every task done to completion and perfection.

Gregory was preceded in death by his parents, sister, Patricia Webster, and brother, Kevin Ashby. 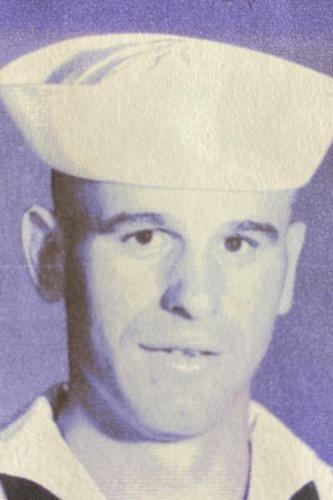 Published by Quad-City Times on Dec. 27, 2020.
To plant trees in memory, please visit the Sympathy Store.
MEMORIAL EVENTS
To offer your sympathy during this difficult time, you can now have memorial trees planted in a National Forest in memory of your loved one.
Funeral services provided by:
The Runge Mortuary and Crematory
MAKE A DONATION
MEMORIES & CONDOLENCES
Sponsored by The Runge Mortuary and Crematory.
1 Entry
Greg was a real nice and fellow shipmate in Vietnam .I Will miss him and enjoyed having a good time at the reunions.
Mark Reynolds
December 30, 2020
Showing 1 - 1 of 1 results