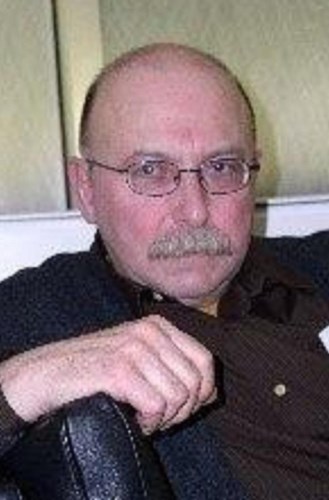 A New Britain native, son of the late George and Angeline (DiPietro) Richter, he was a graduate of Berlin High School, class of 1966, and attended college at the Cooper Union and CCSU. Glenn was a newspaper copy editor and columnist at the Record Journal in Meriden for 35 years.

Surviving is a sister, Kathleen Misterka and her husband Fred of Kensington; a brother, William J. Richter of Berkeley, CA; a niece, Kristina Carlson and her husband Jason of Middletown; and a nephew, Michael Misterka, his wife Ying, and their son Matthew of Kensington.

Private graveside funeral services will be held at Rose Hill Memorial Park, Rocky Hill. There are no calling hours.

In lieu of flowers, donations may be made to a charity of the donor's choice.

Published by The Record-Journal from Aug. 23 to Aug. 24, 2021.
To plant trees in memory, please visit the Sympathy Store.
MEMORIAL EVENTS
To offer your sympathy during this difficult time, you can now have memorial trees planted in a National Forest in memory of your loved one.
Funeral services provided by:
A.W. Carlson Funeral Home
MAKE A DONATION
Please consider a donation as requested by the family.
MEMORIES & CONDOLENCES
Sponsored by A.W. Carlson Funeral Home.
9 Entries 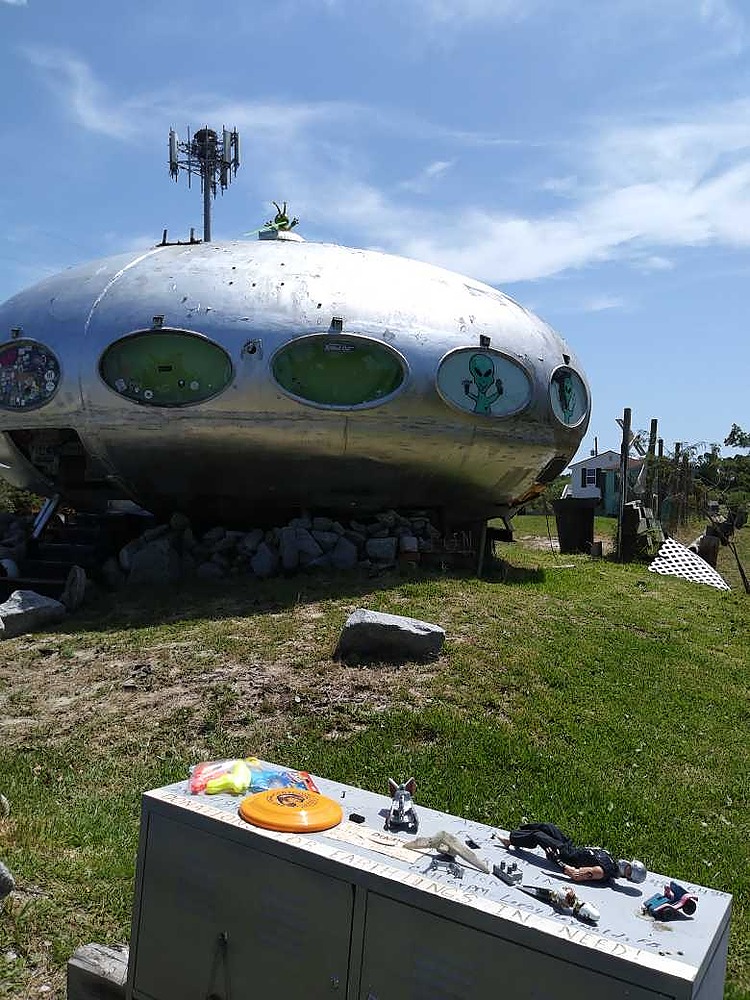 So, my wife, Norine, and I are driving down Route 12 in the Outer Banks last week, past endless sand dunes and tall, wispy sea grass when suddenly, out of nowhere, appears a large silver oval sitting on four metal legs. Yes, here in Hatteras National Seashore sat a flying saucer, complete with drawings of little alien men in the windows. We stopped to take pictures, and then the first thought that hit me was: We've got to send one of these pictures to Glenn Richter. I hadn't seen him in more than 15 years, but he was one of those people who was always present -- especially in moments of absurdity. It was only when we returned home that we learned Glenn had passed away and we were both greatly saddened. He was an absolute joy to be around and work with. He was funny. Erudite. Curious. Incredibly well-informed and well-read. He introduced me to the Christic Institute and gave me a 3-hour cassette from ... who knows what? One of its meetings I guess. I've never met anyone who was so much fun to disagree with. He had his conservative leanings, while I veered to the left, but I always went away from out discussions smiling. And, he was the only editor I know who got the word "legerdemain" into a headline. What a wonderful human being. I'll miss him. We all will. And as for that flying saucer in someone's front yard? I have no idea why it was there. But if Glenn were still with us, I bet he'd know.
Don Schiller
Work
August 30, 2021
My thoughts and prayers are with the Richter family during this difficult time. I worked at the Record-Journal and had the pleasure of having many thought provoking conversations with Glenn through the years. My husband and I will miss his column. He was respected by many and will be missed.
Nancy Jobbagy
Work
August 29, 2021
My condolences to Glenn´s family and friends. You were an amazing columnist and friend. You will be missed
Andrea Luty
Friend
August 24, 2021
I always enjoyed his columns on local history. In particular his research on the 1860 nighttime visit to Meriden by Abraham Lincoln. I retraced Lincoln´s steps on the anniversary of that visit earlier this year, after re-reading Glenn´s account of it. Gotta love a fellow lover of local history.
Bill O´Brien
August 23, 2021
Consistently the most thought provoking columnist in Connecticut. He will be sorely missed.
James Herbert Smith
Work
August 23, 2021
Our sincere sympathies for your loss.
A.W. Carlson Funeral Home
August 23, 2021
Sympathy to the Richter family. I always looked forward to his thoughtful, funny and generally great columns. He will be missed.
Donna
August 23, 2021
With deepest sympathy as you remember Glenn. What a fantastic person who will be remembered by his wit and love of family and friends.
Dave Kooi
August 23, 2021
With deepest sympathy as you remember Glenn. What a fantastic person who will be remembered by his wit and love of family and friends.
Dave Kooi
August 23, 2021
Showing 1 - 9 of 9 results