TONRY, DON Don Tonry passed away May 17, 2013 at Yale New Haven Hospital. Born in Brooklyn, New York on November 24, 1935, a son to the late Edmund A. and Adele Steinmetz Tonry. He graduated from the High School of Industrial Arts and got his start in the sport of gymnastics in the central YMCA in Brooklyn. This led to a varsity gymnastic scholarship at the University of Illinois where he was a team member from 1956 - 59. Illinois won the Big Ten Championships and Don won the All Around, Illinois was also the NCAA National Champions and Don won the NCAA individual all-around and floor exercise. He was the National AAU Champion in All Around, Parallel Bars and Floor Exercise and Vault. He was a member of three World Championship Team's held in Moscow (1958); Prague, Czechoslovakia (1968); and Dortmund, Germany (1966). He was a member of two Pan American Games: Chicago (1959) and San Paulo Brazil (1963). He was a member of USA Olympic Team 1960 while serving in the military and competed in the Rome Olympics. After competing in the Olympics, Tonry coached at West Point where he was discovered and recruited by Yale Athletic Director Delany Kiphuth and his brother swimming legend Bob Kiphuth, who convinced him to come to New Haven and Yale University. He was the 1962 USA All Around Champion who was a finalist for the Sullivan Award (most outstanding Amateur athlete) and won both the 1962 New York AAU Meritorious Award and the New York Athletic Club Veterans Award. Tonry was inducted into the USA Hall of Fame, served on seven different gymnastics boards including the U.S. Olympic Committee and the US Gymnastic Federation while being certified as an FIG Brevet gymnastic judge. He was named a "Legend" by the World Acrobatic Society. In the 1970's, he judged numerous competitions including the NCAA and World Championships in Lubiana, Yugoslavia and competitions in London and Switzerland. He received his BS from the University of Illinois and Master's degree from Southern Connecticut State University and Doctor of Philosophy from Southeastern University. The honors bestowed on Don for competition coaching and as an author and writer were numerous. He was the recipient of the McCloy Research Award for Master's Thesis. He received the research award from the National Association of Gymnastic Coaches for his Sports Illustrated book Tumbling for Men and Women. He was honored with the President's Award from the National Gymnastic Judges Association. The NCAA Coaches Association presented him the Honor Coach Award at NCAA championships. He was honored with the Lifetime Achievement Award given by the USA Gymnastic Organization. Don was not only the author of books but the illustrator as well. He wrote articles, designed educational charts, and published books for Sport s Illustrated. Those books include Women's Gymnastics--Vaulting and Balance Beam (64) and Women's Gymnastics -Uneven Parallel Bars and Floor Exercise. (Sports Illustrated 64) Don earned a reputation as an inspirational mentor and leader of student athletes. One of his Yale Athletes, Russell Mills, won several AAU National titles in addition to a National NCAA Championship on the side horse. Don transformed the Yale Gymnastic Club into a Varsity men's team that won three straight Ivy League Gymnastic Championships. Don was also Yale's Associate Director for Physical Education and organized and directed the first sports camp for Yale. Don taught a class in movement for the Professional Yale Drama School which included actress Meryl Streep. When the women were admitted to Yale, they were not completely welcomed by the former all-male traditional Yale community. Don organized them into his class and helped get instructors to teach and coach the women. They were very successful and women's gymnastics later became one of the most outstanding sports at the University. Don's accomplishments in the 70's were while he fought a heroic battle with Multiple Sclerosis even coaching from his scooter. Don cared for all and was loved by all. People were the most important thing in his life. He was compassionate and touched all who knew him. Many generations of peers and students considered Don as a lifelong friend. He will be missed and leaves a painful void in all our hearts. Don is survived by his devoted and beloved wife of 40 years, Barbara Galleher Tonry and his devoted Pekinese Yumiko. He is also survived by a brother Edmond Tonry and his wife Mary of Whitinsville, Mass. Sisters-in-law, Brenda Carter of San Antonio, Texas and Beverly Smith of Hope Arkansas, his best friend and Olympic Teammate Abie Grossfeld. He has 8 nieces and nephews and 16 great nieces and nephews. He was predeceased by a sister, Marilyn Turner. Funeral service Wednesday, May 29 at 9:30 a.m. at Beecher & Bennett, 2300 Whitney Ave., Hamden. Friends may visit with the family on Tuesday from 5 - 8 p.m. Interment will follow in St. Mary Cemetery, Hamden with Military Honors. For information or to send a condolence, see obituary at www.beecherandbennett.com

Published by The New Haven Register from May 25 to May 26, 2013.
To plant trees in memory, please visit the Sympathy Store.
MEMORIAL EVENTS
To offer your sympathy during this difficult time, you can now have memorial trees planted in a National Forest in memory of your loved one.
MAKE A DONATION
MEMORIES & CONDOLENCES
3 Entries
There are no words that can describe how much I will miss my dear friend. Mr.T. will be in my heart forever. My life was truly blessed by our friendship.
Kasey Brody-Gambardella
May 28, 2013 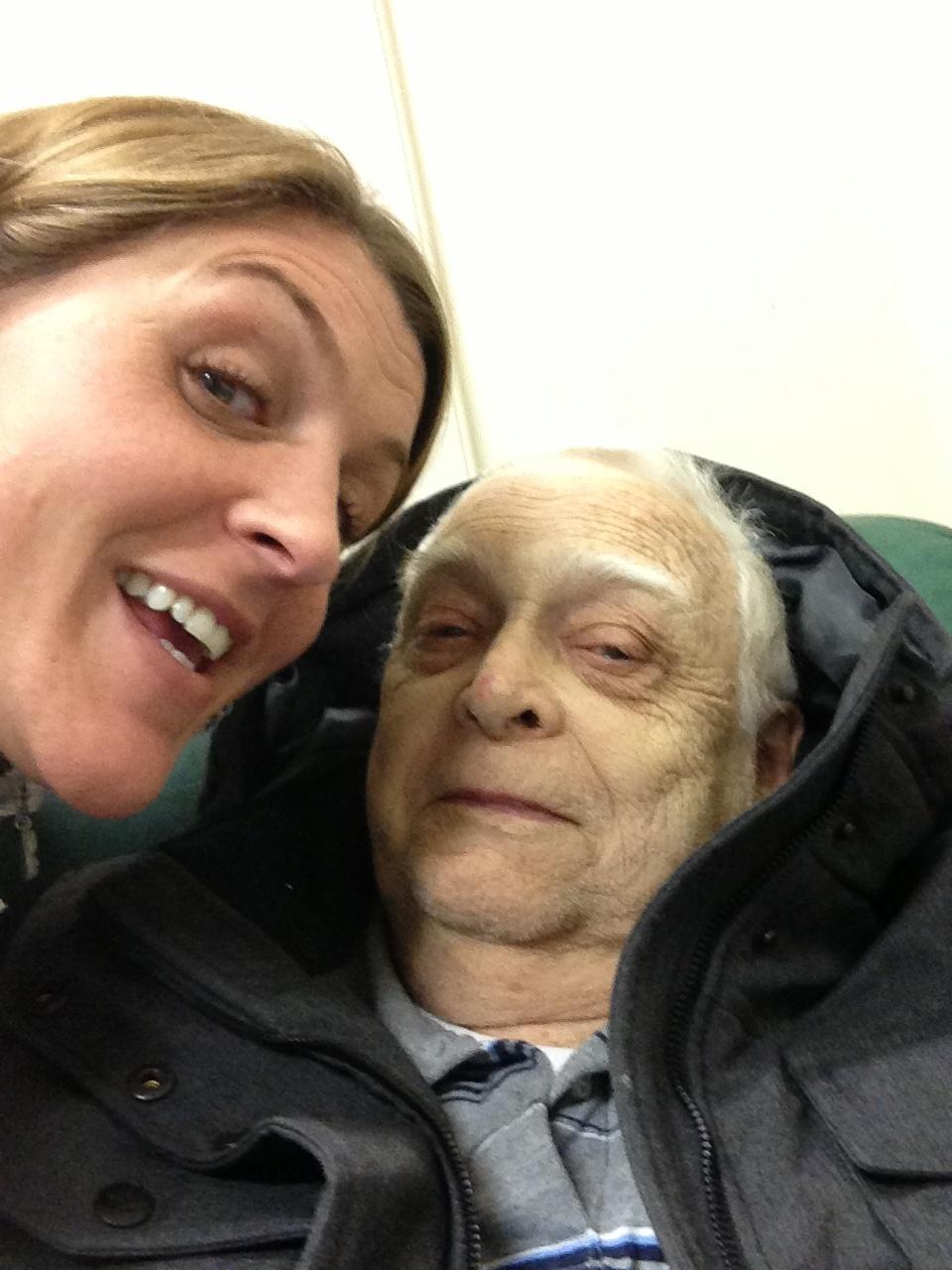 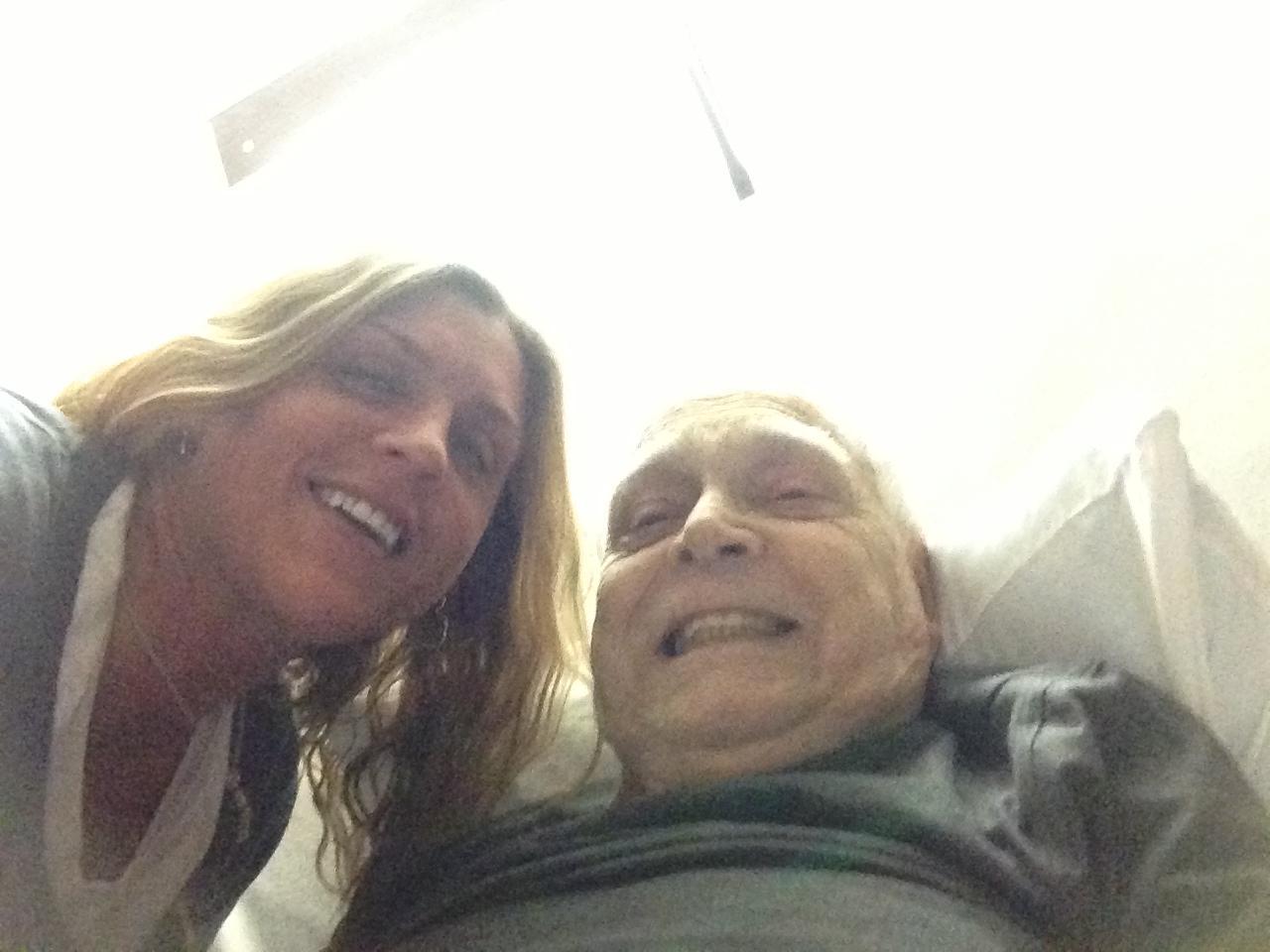