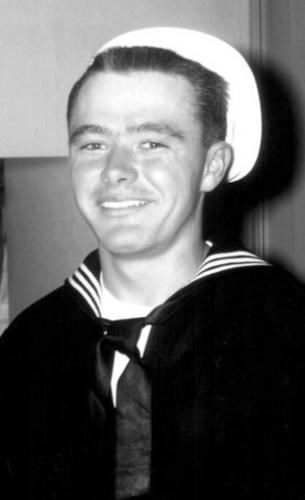 BORN
1939
DIED
2015
FUNERAL HOME
Lindquist Mortuary - Ogden
3408 Washington Blvd.
Ogden, UT
Erbey Leland Satterfield
June 23, 1939 ~ January 8, 2015
On January 8, 2015, our beloved father Erbey Satterfield was called to heaven. In 1939 he was born to Everett and Arvetta Satterfield in Climax, Colorado.
He attended East Carbon High, CEU, and Weber State College. In 1957 he enlisted in the U.S. Navy. Erbey married Sharon Killian and later divorced. Together they had one child. He later married Esther Uribe and had three children. They later divorced. He was a Master Electrician, an IBEW member for 48 years, and former Business Manager for IBEW Local 217. He served on the Utah State Electrical Board. He was appointed to the Utah House of Representatives Dist. 11 by the Governor.
Erbey is survived by Velina (Michael), Michael (Lynette), Gary (Joyce), Laura; 12 grandchildren; and 12 great-grandchildren. We love and miss you.
Friends may visit with the family on Thursday, January 15, 2015 from 6 to 8 p.m. and on Friday from 9:30 to 10:30 a.m. at the mortuary. Funeral Services will be held on Friday, January 16, 2015 at 11 a.m. at Lindquist's Ogden Mortuary, 3408 Washington Blvd.
Interment will be at the Ogden City Cemetery, where military honors will be accorded.
Send condolences to the family at: www.lindquistmortuary.com. 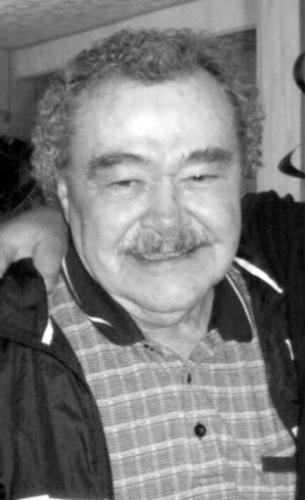 Published by The Salt Lake Tribune on Jan. 11, 2015.
To plant trees in memory, please visit the Sympathy Store.
MEMORIAL EVENTS
Jan
15
Visitation
6:00p.m. - 8:00p.m.
Lindquist Mortuary - Ogden
3408 Washington Blvd., Ogden, UT
Jan
16
Visitation
9:30a.m. - 10:30a.m.
Lindquist Mortuary - Ogden
3408 Washington Blvd., Ogden, UT
Jan
16
Funeral service
11:00a.m.
Lindquist Mortuary - Ogden
3408 Washington Blvd., Ogden, UT
Funeral services provided by:
Lindquist Mortuary - Ogden
MAKE A DONATION
MEMORIES & CONDOLENCES
Sponsored by Lindquist Mortuary - Ogden.
5 Entries
RIP Dear Erbey! My brothers and I had the honor of meeting this wonderful gentleman at the Village Inn two years ago. His random act of kindness touched our hearts. Heaven has gained another angel! Prayers to the Satterfield family. ??
Nancy Garcia
January 16, 2015
Very sorry for the loss of Erbey. As a fellow Columbia'n we have great memories of he and the Satterfield Family. May he rest in peace. George Compagni
George Compagni
January 12, 2015
RIP in Heaven Erbey. A very Honorable man. Great Friends in School, a very Giving man, money, and gifts.
Temmie Johnson Murphy
January 11, 2015
I am sorry for your loss. I think of Erbey as always smiling, happy to see his grandchildren, my nieces and nephew, of whom he was very proud. There is never a good time to lose someone. As my mother said, you can never be prepared for this kind of loss. All I can say is focus on the good times. May he rest in peace.
January 11, 2015
Gary and Family we are deeply sorry for your loss. Erbey's sense of humor will be missed.
Todd & Sheryl Miller
January 11, 2015
Showing 1 - 5 of 5 results