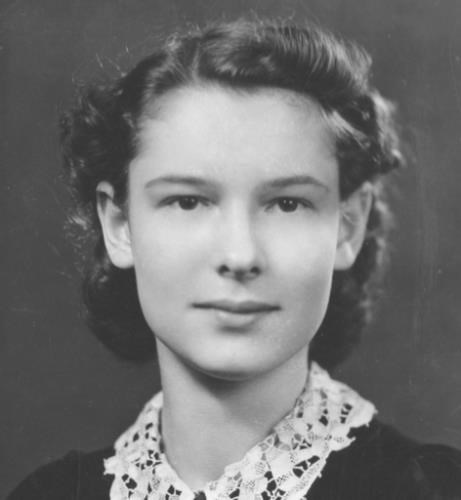 BORN
1920
DIED
2016
ABOUT
East High School
December 23, 1920 ~ March 21, 2016
Shirley Barbara Labrum, "Babs", age 95, passed away on March 21, 2016 in Salt Lake City, Utah. Shirley's husband, Willard Done Labrum, had recently passed away six weeks following his 100th birthday.
Shirley was born December 23, 1920 in Salt Lake City, the youngest of three daughters. She grew up in Garfield, UT where her Father was a Deputy Sheriff. She graduated from East High School at age 14.
Shirley graduated with a bachelor's degree in biology at the University of Utah at the age of eighteen. She studied medicine, worked for the telephone company and graduated from medical school at the age of 24. She was in the first graduating class of the U of U Medical School and one of only three women to graduate in 1944.
She met her future husband, Willard, in a chemistry class. They were married April 5, 1946 and later sealed in the Salt Lake Temple.
Shirley earned a master's degree in Public Health at Yale University. She later worked for more than 20 years at the Student Health Center at the U of U, eventually becoming the director. Shirley was a compassionate physician and helped many people, including her own family members. She was a dedicated mother and a great friend to many. She had a love for the arts and travel. She will be greatly missed.
Shirley is survived by her children - Barbara (Shelby) Rogers, Clark (Bonnie) Labrum, Janet (Keith) Jepsen, Carla Burdette, Kathy (Jim) Deans, 22 grandchildren and 28 great grandchildren.
Funeral services will be held at 12:00 p.m. on Saturday, March 26, 2016. 2895 E Creek Road (8115 S), Brighton 4th Ward, with a viewing from 10:30 a.m. - 11:30 a.m. Interment will be Monday, March 28 at 12:00 p.m. at the Utah Veterans Cemetery, 11711 S Redwood Rd. 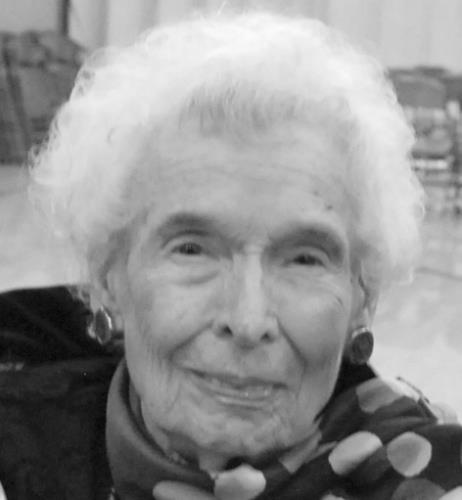 Published by The Salt Lake Tribune on Mar. 25, 2016.
To plant trees in memory, please visit the Sympathy Store.
MEMORIAL EVENTS
Mar
26
Viewing
10:30a.m. - 11:30a.m.
Brighton 4th Ward
2895 E Creek Road (8115 S), UT
Mar
26
Funeral service
12:00p.m.
Brighton 4th Ward
2895 E Creek Road (8115 S), UT
Mar
28
Interment
12:00p.m.
Utah Veterans Cemetery
11711 S Redwood Rd, UT
MAKE A DONATION
MEMORIES & CONDOLENCES
7 Entries
Mrs. Labrum was an extraordinary woman. I had the pleasure of teaching French to several of her wonderful children. As the years go by I think of them fondly. Ironically, my family lived in Ogden, Utah when I was very young. I am sure the Labrum family will be remembered as one of the finest families ever. Mrs. Labrum was the force behind this. What an honor to
have known them.
Barbara Fisher
Teacher
March 19, 2021
Dear Labrum family,
Your mother led an extraordinary life. My thoughts are with you at this time.
My memories of her children are wonderful.
I think of them with joy and love.
My address is still 35 W. Union St.,
Burlington, NJ 08016. Would love to catch
up with you.
With love,
Barbara Fisher
Barbara Fisher
August 6, 2016
We sure miss you Ggma! Give Ggpa a great, big hug from us. We love you both. We know you'll be watching us and helping us from above. Until we meet again!
Ella, Luke, Aiden and Caleb Labrum
March 26, 2016
Mom, I miss and love you so much. I am so happy that you and Dad are reunited with each other and all your loved ones.
Barbara Rogers
March 25, 2016
We loved you and Uncle Bill so much - you will always be in our hearts. Condolences to my Labrum cousins - please know that we have great empathy for the loss of both your parents. They had a wonderful life together and shall be missed dearly.
With love to you all, Gordon and Marian Harman
March 25, 2016
Aunt Babs was always so kind and giving to me. She took such great care of her family, especially Uncle Bill. I will miss her.
Brad North
March 25, 2016
So fun to read about such an amazing woman. My condolences to your family. With love, Andrea Summerhays
(Friend of Janet and Keith's)
Andrea Summerhays
March 25, 2016
Showing 1 - 7 of 7 results