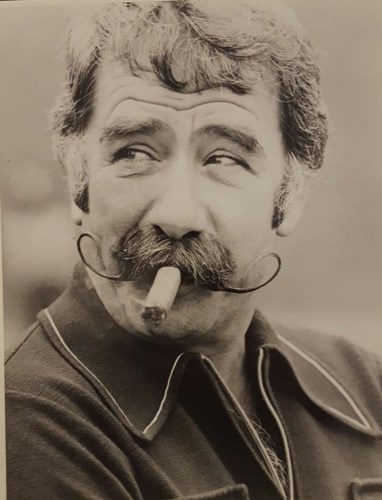 BORN
1917
DIED
2016
FUNERAL HOME
El Cajon Mortuary & Cremation Service
684 South Mollison Ave.
EI Cajon, CA
George Pernicano December 12, 1917 - October 6, 2016 SAN DIEGO One of the first minority owners of the San Diego Chargers, a member of the team's Hall of Fame, George Pernicano, sadly has passed away at the age of 98, just shy of 99. He was an American businessman and San Diegan restaurateur. Along with Barron Hilton and other prominent San Diegans, Pernicano brought the Chargers to San Diego from Los Angeles in 1961. George loved being around the team and the players. He was always upbeat and fiercely proud of this team and his handlebar mustache was famous as his calling card around the NFL. He was enthusiastic and eccentric and had an appreciation for the players. He traveled with the team, and on the road, he would be up all hours of the night, either feeding the team or out in front of the hotel puffing away on a cigar. Hence his nickname, "Road Warrior." Pernicano was inducted into the Chargers Hall of Fame in 1996 as just the third non-player inducted behind Sid Gillman and Don Coryell.George Pernicano was loved by those within the Chargers organization and was also a well-respected member of the San Diego community. Pernicano and his wife, Isabelle, opened Pernicano's restaurant in 1946 in Hillcrest, their first of what would soon become a San Diego institution. Pernicano introduced San Diego to pizza, handing out pizza by the slice for free for everyone to try. They opened Pernicano Pizza House and the Chargers players' favorite Casa di Baffi (Home of the Handlebar) the famous steak and chophouse. Pernicano was famous for his veal cutlets and pork chops and being the first hand tossed pizza. In its heyday, the venues were hot spots for movie stars, famous athletes and special events. Isabelle died in 2012 after 72 years of marriage that produced two sons, Gary and Larry, six grandchildren, Tony, Michelle, Tina, George, Aime and Andrew and 14 great-grandchildren. George Pernicano was born in Punxsutawney, Pennsylvania, into an Italian family of 11 boys and one girl. He served in the Army Air Corps during World War II along with his 10 brothers.Pernicano was an icon and a San Diego legend that has left a tremendous legacy to those around him and his family and franchise. But, beyond that magical giant he so vivaciously lived up to he was also a loving husband, father, brother, cousin, uncle and a grandpa. George always had a kiss, handshake or hug for you. He taught by example and believed everyone should earn his or her own place in this world. He was bigger than life as we understood it. He was the Rock of the Pernicano family, the true heart and soul, the patriarch. He will be forever missed and loved. Every Charger game he will be thought of puffing on his cigar enjoying the show as always with a smile on his face and a twinkle in his eye.George passed away peacefully in is home with family Thursday morning. The Prayer Vigil will be held on October 24th at 7:30pm at Our Lady of Grace.Service will be held to celebrate George's life on Tuesday, October 25th, Mass will be at 11:00am at Our Lady of Grace at 2766 Navajo Road, El Cajon, CA 92020.Burial rites will follow immediately after at Holy Cross at 4470 Hilltop Drive, San Diego, CA 92102.In lieu of flowers the family request that donations be made to the NFL Player FoundationPlease include In Memory of George Pernicano on the notes line of each check.NFL Player Care FoundationPO Box 4746New York, NY 10017
Published by San Diego Union-Tribune from Oct. 16 to Oct. 23, 2016.
To plant trees in memory, please visit the Sympathy Store.
MEMORIAL EVENTS
Oct
24
Vigil
7:30p.m.
Our Lady of Grace
CA
Oct
25
Service
11:00a.m.
Our Lady of Grace
2766 Navajo Road, El Cajon, CA
Oct
25
Burial
Holy Cross
4470 Hilltop Drive, San Diego, CA
Funeral services provided by:
El Cajon Mortuary & Cremation Service
MAKE A DONATION
MEMORIES & CONDOLENCES
Sponsored by El Cajon Mortuary & Cremation Service.
4 Entries
Mr. George was always so kind to my small group of high school friends, we'd stop after school in the Hillcrest restaurant , pool our money and share one big delicious pizza....He was a big smiling mustache with impy eyes twirling the pies with style....
Never ate another pizza that could compare with Pernicanos, even in Italia....ciao bello
Joanie Fleming
November 14, 2016
Our condolences to Larry on the passing of his dad. He was a believer in teaching by example and its "all about family" which he has passed on to his sons, and grandchildren.
Irene Stratis
October 17, 2016 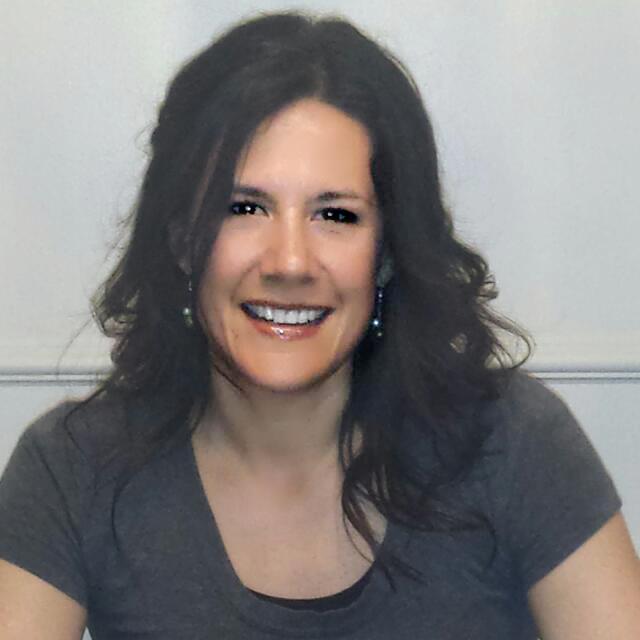 My condolences to Gary and family and sincere heartfelt thanks to George for bringing Pernicano's to San Diego. I worked at the El Cajon restaurant with Gary for years as a teen and young adult. It was a great job for me and I learned so much from working there and making my own money. George believed that everyone should earn their own place in life and I learned that by working at Pernicanos. I'll always be grateful for that first job I had. Best wishes to all the family.
-Angela Alvernaz Wroten
Angela Alvernaz-Wroten
October 16, 2016
Sincere condolences on the passing of George. He and Belle were our neighbors for 25 years. Many over the fence conversations with George as he puffed on his cigar. Always enjoyed his stories and his humor. He was a good neighbor with a heart of gold. RIP George
Janie & Gary Wright
October 16, 2016
Showing 1 - 4 of 4 results