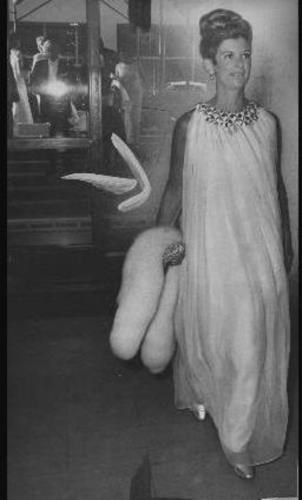 Delia was the eldest child of Mortimer Fleishhacker, Jr. and Janet Choynski. Her brother, Mort, predeceased her in 2011. She is survived by her brother, David. She attended Grant School, graduated from Hamlin School, and attended Bryn Mawr College before marrying John Ehrlich in 1950. She raised four children: Jodi (LA), John (Berkeley), Jill (Grants Pass) and James (SF).

In the mid 1970s Delia started as a salesperson at Macy's. She worked her way up and established Macy's Personal Shopping Service — "Macy's by Appointment" — and ran Macy's Community Relations Department in seven states for 11 years. She was responsible for Macy's Volunteer Program and helped establish and expand Macy's Passport.
She was active in charitable causes including the Little Jim Club, WAIF, the Civil Grand Jury, Coro Foundation for Leadership, SF Conservatory of Music, [email protected], the Magic Theatre, ARCS, the Museum of Performance and Design among many other organizations. She was a Trustee of the Fleishhacker Foundation since 1970 and President from 1978 to 1990.
Delia loved being a resident of The Towers, and regularly attended the Opera, Ballet, Symphony, Smuin Ballet, ACT, Berkeley Rep, Magic Theater, Symphony, Youth Orchestra, and numerous charitable events of every description.
She travelled worldwide and cherished the year she spent living in Europe with her family and also the years she spent showing her Saddlebred horses.
Delia had a relentless curiosity about people and places. She maintained friendships all over the world and mentored countless people. No one ever wondered what she thought about something. She was honest and direct. While she enjoyed her memories she always looked toward the future. When she smiled she gave joy to those around her.
In lieu of flowers, donations may be made to the Magic Theatre, the SF Towers Employee Appreciation Fund, the SF Conservatory of Music, or the Museum of Performance and Design.
We will celebrate her life on Sunday morning September 11. Please RSVP to Bobbie Fakkema at [email protected] or 650-952-1110 x 275.
Published by San Francisco Chronicle from Aug. 20 to Aug. 28, 2016.
To plant trees in memory, please visit the Sympathy Store.
MEMORIAL EVENTS
To offer your sympathy during this difficult time, you can now have memorial trees planted in a National Forest in memory of your loved one.
MAKE A DONATION
MEMORIES & CONDOLENCES
2 Entries 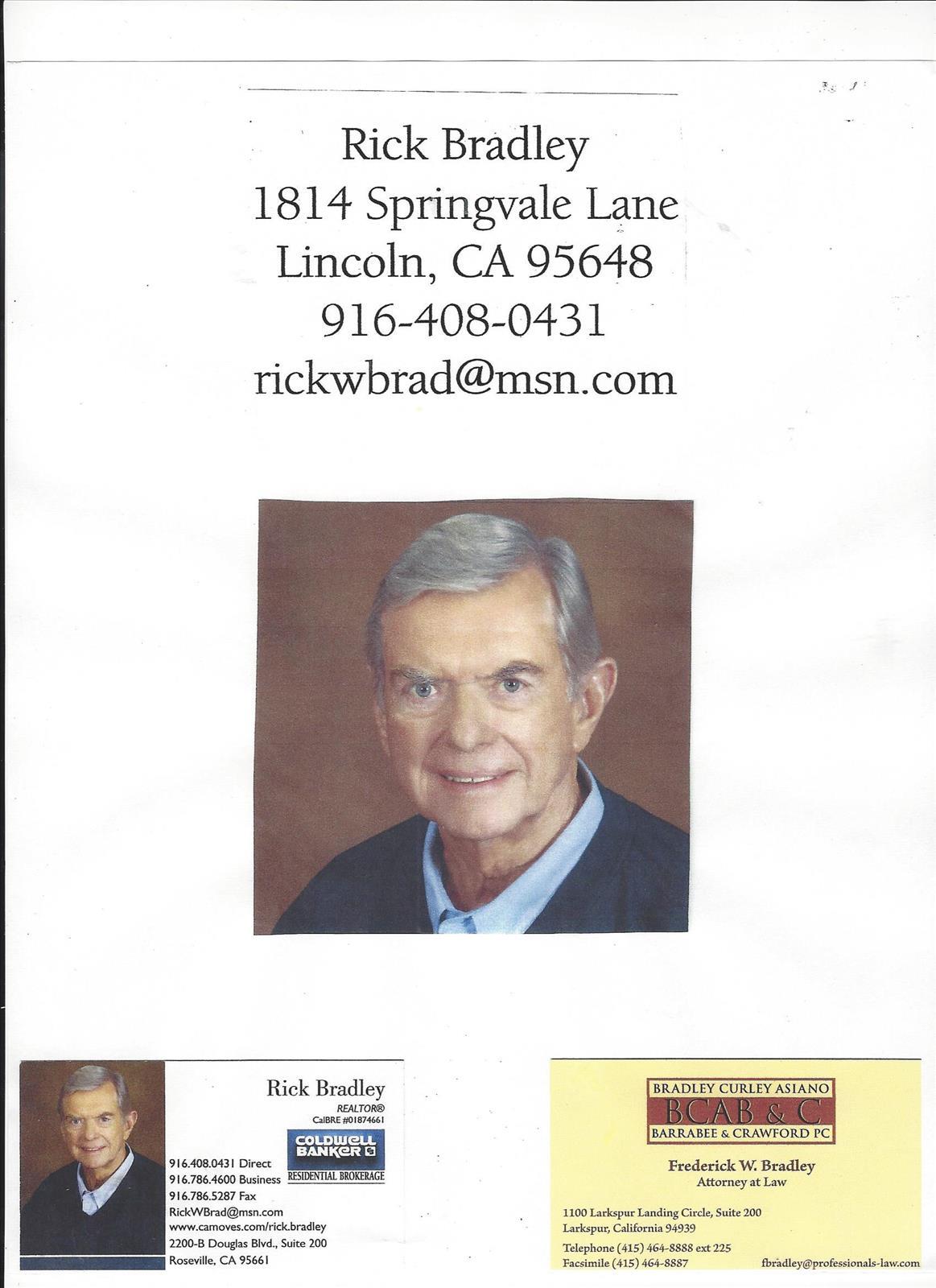 Delia and I were at Grant Grammar School 1938, 1939 and 1940 until I transferred to San Rafael Military Academy. Our family knew the Fleishhacker family from SF Society.
My heart goes out to the family for the loss.
God Bless You, Rick Bradley
Rick Bradley
August 28, 2016
Deepest sympathies. My mother was friends with her at Hamlin. I remember meeting her with my mom at a class reunion. Such a wonderful lady. Rest in peace.
Dorothy Drysdale
August 21, 2016
Showing 1 - 2 of 2 results