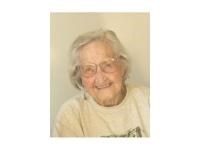 Folk singer, radical, and the guiding light of the San Francisco Folk Music Club for 50 years, died in San Francisco October 24 at age 98. Born in Idaho, graduated from Whitman College then moved to San Francisco in 1939, working with Dust Bowl refugees in FDR's Farm Security Administration. Faith was a "Rosie the Riveter" during WWII, building Liberty Ships in New Jersey. After the War, she returned to San Francisco as a social worker, and raised her daughter as a single parent. She became involved with Spanish Civil War refugees, anti-fascism committees, as well as working for racial equality, and was a target during the McCarthy Era.

Faith began hosting bi-weekly SF Folk Music Club meetings at her home in the 1960s until her death. At the age of 55 she became a full time folk singer, travelling extensively in the US, Australia and Europe. She used music "in my efforts to change the world, to make the world a little better place." Known as the Fort Knox of folk music for her extensive repertoire, she highlighted songs about nature, workers, women, the West, peace and good fun. Faith was a columnist in Sing Out! magazine.

Faith received numerous awards for both her music and her activism, among them the Labor Arts Award and Noam Chomsky Peace Prize. She is survived by her daughter, Carole Craig, and granddaughter, Alex Craig. Memorial contributions can be sent to the Middle East Children's Alliance.

Published by San Francisco Chronicle from Nov. 8 to Nov. 10, 2013.
To plant trees in memory, please visit the Sympathy Store.
MEMORIAL EVENTS
To offer your sympathy during this difficult time, you can now have memorial trees planted in a National Forest in memory of your loved one.
MAKE A DONATION
MEMORIES & CONDOLENCES
4 Entries
sorry for your loss. I loved her very much.

Janice
November 14, 2013
Faith was always an inspiration. She will be missed.
Steve Wagner
November 13, 2013
Faith was one of the Raging Grannies, singing fabulous songs with other older women at various peace demos. She also participated in Women in Black, a feminist peace group, especially concerned with the plight of Palestinians. She hardly slowed down until her final year... She was truly inspirational in every way.
Nancy Stoller
November 12, 2013 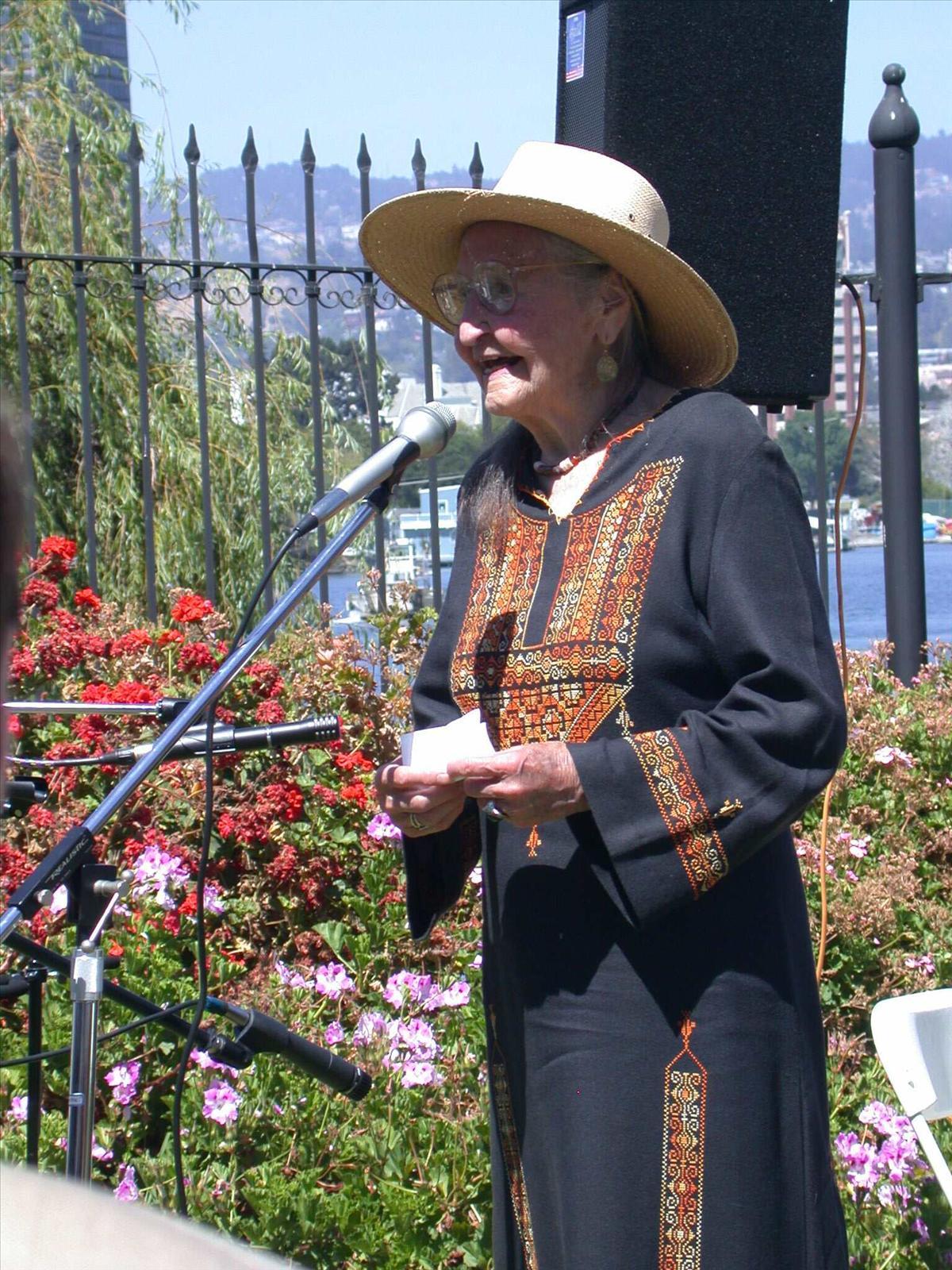 Jane and I spent many wonderful Friday nights at the folk club, and when we married in 2004, Faith performed the ceremony. Thanks for all the great songs, and all of the other memories.
Dean Howard
November 8, 2013
Showing 1 - 4 of 4 results