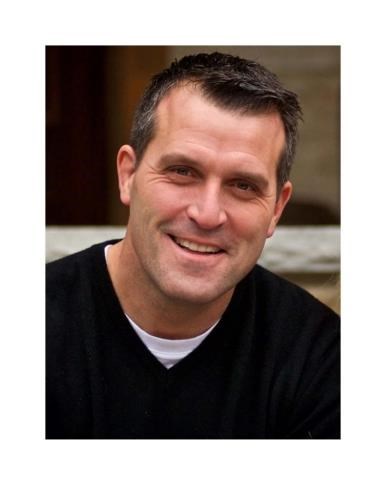 Gregory Block— social entrepreneur and philanthropist, died August 14 in Atlanta, Georgia at the age of 54. He was the CEO and owner of American Pacific Enterprises, a successful home textiles firm, prior to turning to philanthropy with the founding of First Step Staffing in 2007 in Atlanta. First Step is a non-profit organization that provides a path out of homelessness by getting jobs for those who are often rejected when seeking employment like those experiencing homelessness, returning citizens, and veterans. It is the largest non-profit staffing agency for homeless people in the U.S., connecting thousands to employment each year. First Step Staffing received many awards including having its model cited as a best practice by the US Interagency Council on Homelessness. Greg was the recipient of the Impact Leaders Award from Business to Business Magazine, a Grand Innovator Award by United Way of Greater Atlanta, the Humanitarian Award from the Georgia Alliance to End Homelessness, and the Turner Downtown Community Leadership Award.
While he was born in Chicago, Illinois, he spent his young years in Worthington, Ohio. He is a graduate of Columbus Academy and Emory University. Greg was an active member with the Young President's Organization. His courage and tenacity was demonstrated in his reaction to a diagnosis of stage 4 non-smoking lung cancer at age 47. Through almost seven years of treatment until his death, he persevered in his work helping homeless people, remaining Board Chair of First Step Staffing and expanding the model in five cities outside of Atlanta. No matter what physical challenges he faced, he continued to have hope and a generous heart. He told his family, "I'll quit fighting when the lights go out."
Greg leaves behind his loving wife, Monica, and three children, Will, CaroleAnne and Jack. He leaves brothers Steve Block (Dana) and Jeff Block (Karen), nephews and nieces and his mother, Nadine Block. Greg's grandparents Sarah and Franklin Ludwig and Eli and Lillian Block and his father, Jared Block preceded him in death.

The family requests those wishing to make a donation in Greg's honor to make it to First Step Staffing.
https://firststepstaffing.com/donate/

Published by San Francisco Chronicle from Aug. 21 to Aug. 23, 2020.
To plant trees in memory, please visit the Sympathy Store.
MEMORIAL EVENTS
To offer your sympathy during this difficult time, you can now have memorial trees planted in a National Forest in memory of your loved one.
MAKE A DONATION
MEMORIES & CONDOLENCES
5 Entries
Dear Nadine,

No words can console the loss of a child, but knowing that his life was such a great force for good has to be a source of comfort. Our friendship goes back to graduate school, and it was then that I remember meeting your three boys, and the energy and curiosity that they exhibited then. All those wonderful memories of Greg from youth to adulthood will bring feelings of joy, but also the lingering feelings of loss. I know this all too well having lost my youngest daughter, Brooke, in April 2019. We send our love and our friendship to you and your family.
John & Elaine Bosse
John Bosse
Friend
August 30, 2020 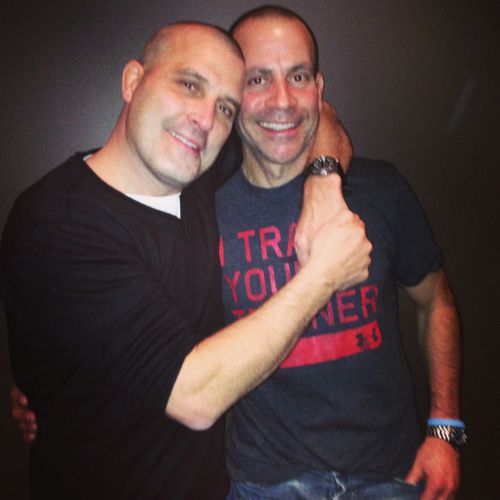 The best friend any man could ever ask for. Tenaciously loyal, unquestioned love.
Miss you my brother-
SHOF
Steve
Friend
August 26, 2020 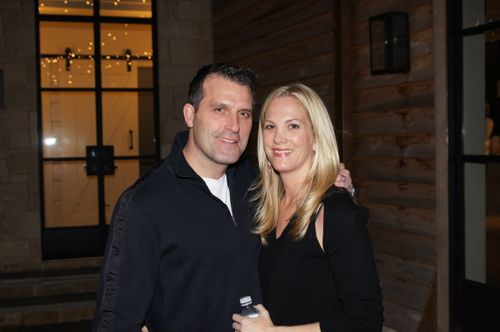 Greg was a force to be reckoned with. He took on the homelessness and made a difference in the lives of thousands across the country. Not to mention he created thousands of jobs contributing to our economy. Finally and most importantly, Greg gave these unlucky men and women a second chance, thereby restoring their sense of dignity and purpose. Love you buddy. JLG
Joe
Friend
August 23, 2020
No one can prepare you for a loss; it comes like a swift wind. However, take comfort in knowing God is with you and your family lean on him in your time of need & remember,
Simone Taylor
August 23, 2020
Deepest sympathy to the family of Greg Block.
What an honor that he was from the Columbus, Ohio area.
Thanks for assisting the homeless.
Tracey
August 23, 2020
Showing 1 - 5 of 5 results