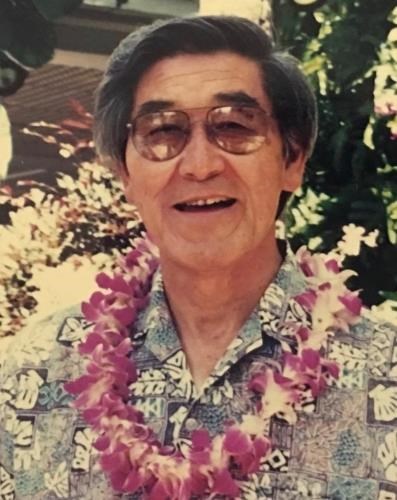 John was an active member of the Buddhist Church of San Francisco, serving as board president and other positions on the district and national levels. He also served the Japanese American Citizens League (JACL) on the chapter, district, and national levels. He was the JACL district governor for the Northern CA-Western Nevada – Pacific, and in 1964 was instrumental in establishing its health insurance program that is still in use. He chaired this JACL Health Benefits Trust for 44 years, and remained a board member for 7 years before retiring in 2016.

An avid fan of the Warriors, Giants and 49ers, John also loved playing sports as a youth and young adult. He enjoyed traveling throughout the world, but his favorite place to visit was Hawaii.

John lived life to the fullest and never took it for granted. We miss him, but his compassion, humility, sense of humor, and appreciation for life will enrich us forever.

John is survived by his wife of 53 years, Chibi, son Jason, and daughter Liane; brother Harry (Virginia); several nieces and nephews, and many other relatives.