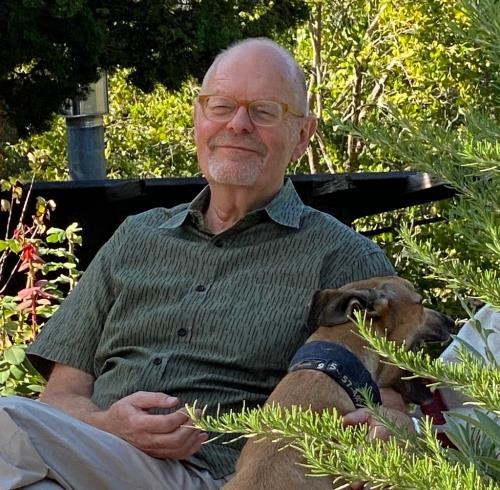 Per-Kristian "Kris" Halvorsen, Norwegian linguist and technology executive whose insights and imagination influenced the adoption of computing, died on December 12 in California. He was 70. His wife and only immediate survivor, Meg Withgott, said his death, at Mission House Woodside, was caused by a rare cancer.

While Per Kristian lived for most of his life in the Bay Area, he was born in Oslo to Peggy and Kaare Halvorsen. Peggy was from Tromsø, in far northern Norway, and he recounted how they regularly took the mail boat up the coast to a land of polar bears, the midnight sun and the northern lights. Per-Kristian moved to Texas to study linguistics, and that is where he met Meg whom he married in 1982. Their son, Christian, tragically passed away earlier last year. The family remained close to friends in Oslo and visited often. They also brought Norway to California through following national teams in winter sports, cooking, and hiking hilly trails, particularly in Big Sur.

Per-Kristian retained academic ties as a consulting professor at Stanford and the University of Oslo, and as co-author of Situations, Language and Logic. He enjoyed applying his training as a Ph.D. in linguistics in industry. At Xerox PARC, he served as founding director of the Information Science and Technology Laboratory. He then served as Vice President and Center Director for the Solutions and Services Research Center at HP where he opened international research labs. As Senior Vice President of Intuit Inc., he served in various roles including chief innovation officer from 2008 to 2016.

Halvorsen mentored young employees and companies and served as a board member of Nets, finn.no and FinnTech, Autodesk, Inc., and Symantec Corporation. For the past 12 years, he served on Iron Mountain's Board of Directors, most recently as the Chair of the Technology Committee. The company conveyed that they sorely will miss Per-Kristian's innovative spirit, sound judgment, mentorship, and most importantly his friendship.
Published by San Francisco Chronicle from Jan. 14 to Jan. 16, 2022.
To plant trees in memory, please visit the Sympathy Store.
MEMORIAL EVENTS
To offer your sympathy during this difficult time, you can now have memorial trees planted in a National Forest in memory of your loved one.
MAKE A DONATION
MEMORIES & CONDOLENCES
0 Entries
Be the first to post a memory or condolences.