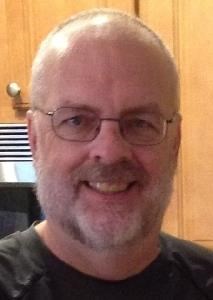 BORN
1956
DIED
2021
ABOUT
Curtis High School
March 21, 1956 - October 20, 2021 Staten Island native, born and raised in South Beach and then Silver Lake, Kevin McEnerney died in Tucson, Arizona where he has lived since 2011. Kevin graduated from Curtis High School in 1974. He worked for the NYC Dept. of Marine & Aviation for a few years and then as a 911 operator for the NYC Police Department before moving to Seattle in 1991. He retired in 2011 after a 20 year career as a 911 operator for the Seattle Police Department. He is survived by his loving wife Kristi and his four siblings, Diana Murphy, William McEnerney, Kathleen McEnerney and Susan McEnerney. Kevin is also survived by two step daughters, four grandchildren and several nieces and nephews. He was a devoted family man. He loved sports, music, fishing, travel and wildlife. He and his wife Kristi, are both avid Seattle Seahawk fans. He was an accomplished photographer. In retirement he was an active member of an online print-on-demand photography business. Kevin enjoyed serving as a tour guide for family and friends visiting the Seattle area and then in Tucson where he lived most recently. He knew more about those areas than folks who lived in those places their entire lives. He had a wonderful sense of humor and was referred to as (our Seinfeld) by his sister-in- law Becky. He will be sorely missed and remain forever in our hearts. There will be no formal service at this time.
Published by Staten Island Advance from Oct. 22 to Oct. 24, 2021.
MEMORIAL EVENTS
To offer your sympathy during this difficult time, you can now have memorial trees planted in a National Forest in memory of your loved one.
MAKE A DONATION
MEMORIES & CONDOLENCES
13 Entries
Thank you to everyone who posted their memories of and condolences for my brother Kevin. He was my soulmate.
Kathy McEnerney
December 16, 2021
Always had a smile and advice when needed I'll miss our chats on Facebook. "Ma'am it's the sound of freedom" rest in peace buddy
Nancy McMahon,seattle
Work
November 30, 2021
Dear family of Kevin. So sorry for your loss. I enjoyed working at 911 with Kevin. Always a smile and friendly welcome. Carol Rose.
Carol diluzio Holmgren
Work
November 28, 2021
Kevin and I started working together the same day for the D.O.T. Marine & Aviation. My condolence to the McEnerney Family and Kevin's Wife and Family. Always in My prayer.
Wayne B.
Work
November 15, 2021
Rest Easy Kev. I´ll cherish the memories of growing up together. You were my best friend and partner in crime. Love you Brother. Save me a good seat.
Sue McEnerney
October 26, 2021
My condolences to the McEnerney family. RIP Kevin, you were a good friend to many. "Eat a Peach!"
Ed Kelly
October 26, 2021
Sending my sincere condolences to his family. He must have been a very loving and wonderful man. Someone so special touched many lives.
Cindy H
Other
October 25, 2021 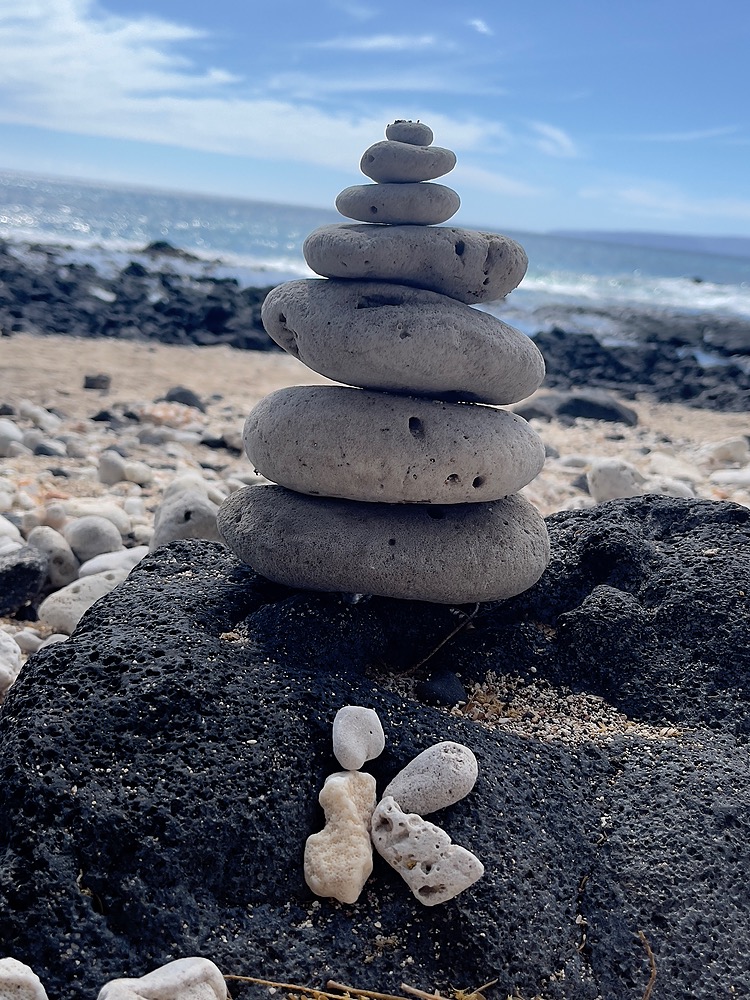 With Peace Love & Ohana, we share this memorial we made today for Uncle Kevin on Maui, the Kings Trail. Looking into the ocean and endless sunsets. We love you
Shawn Sharon & Reilley
Family
October 24, 2021 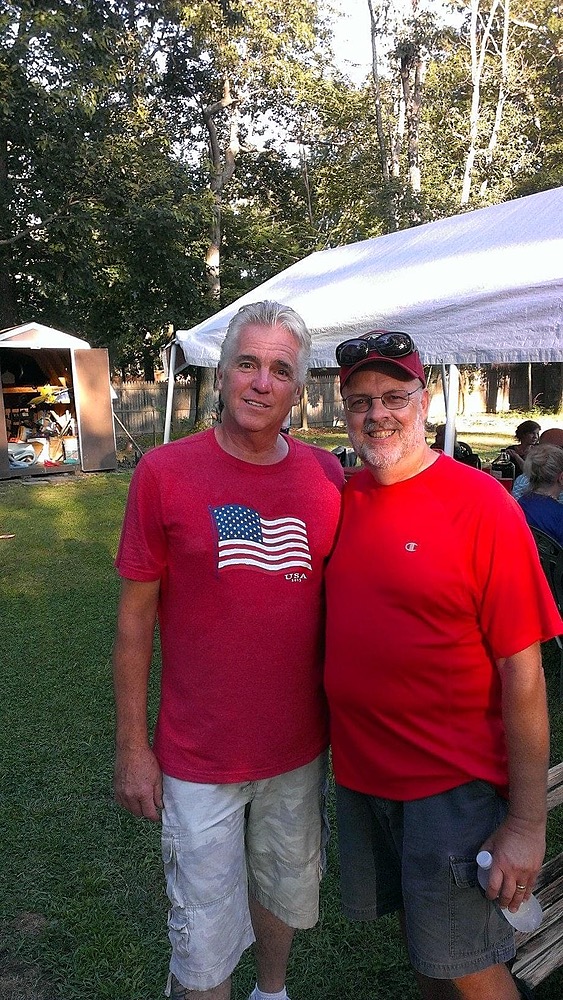 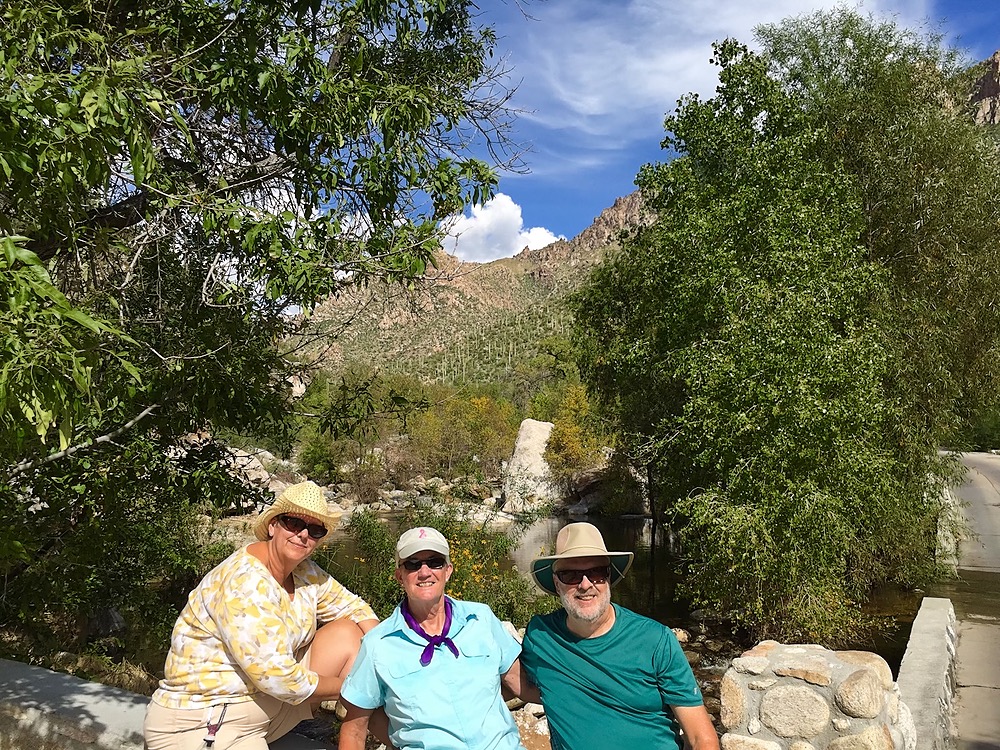 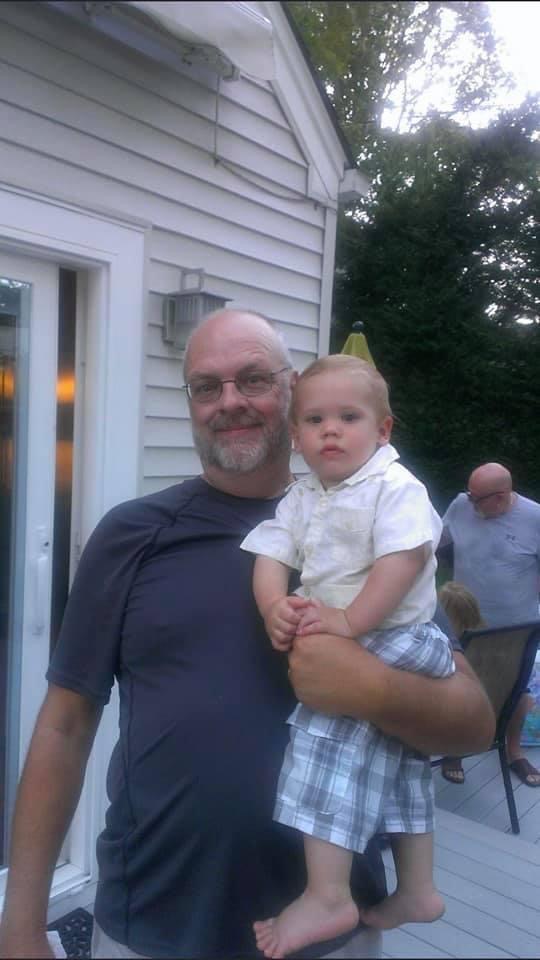 Kathy McEnerney
Family
October 24, 2021
Love and miss you Kev
Kathy McEnerney
Family
October 24, 2021
We are deeply saddened by Kevin´s passing. Our prayers and deepest condolences to his family.He was friends with my older siblings. He was always so kind inclusive and very generous to me . Rest In Peace Kevin . Thank you for always being so kind and polite to me.
Rich Kelly
October 23, 2021
Showing 1 - 13 of 13 results