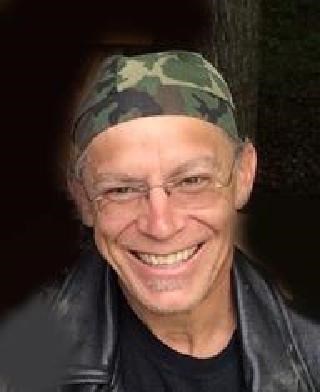 SOUTH BEND - Daniel Eric Stenberg, 53, of South Bend, IN passed away Saturday, April 15, 2017 as the result of a motorcycle accident. He was born on February 10, 1964 in Mishawaka, IN to Danny Keith Stenberg and Paulette VanAntwerp.

Dan was a lifelong resident. He was attending Indiana University, South Bend working on his Master Degree in Social Work. Dan has celebrated eleven years clean on March 27, 2017 and will receive his infinity coin. He was a member of the Plumbers and Pipefitters Local 172.

In lieu of flowers, contributions in memory of Daniel E. Stenberg may be offered to Narcotics Anonymous, Dan's Home group Saturday night alive, c/o Palmer Funeral Home-West Chapel, 2702 Lincolnway West, South Bend, IN 46628. Online condolences may be sent to the family at www.palmerfuneralhomes.com