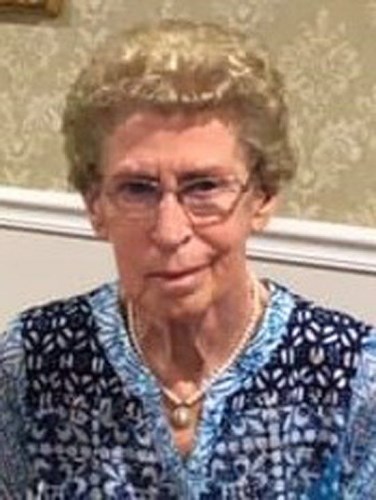 A member of Our Lady of Lourdes Roman Catholic Church, Weatherly, Rosemary also belonged to the Weatherly Community Chest and enjoyed going to lunch with friends.

Rosemary is survived by nieces and nephews.

A graveside service will be held at 1 p.m. Friday in Union Cemetery, Weatherly.

Memorials in her name may be made to a charity of one's choice.

Condolences or a fond memory of Rosemary may be made to the family at www.griffithsfuneralhomes