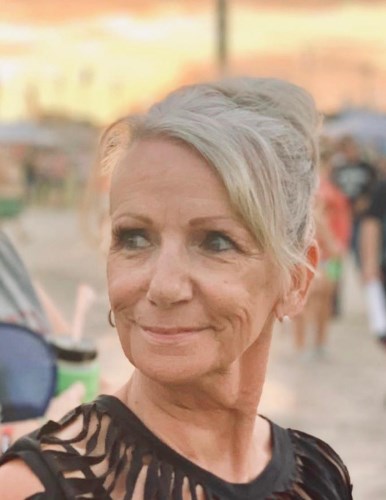 In lieu of flowers and gifts to the family, memorials to any Cancer Research Foundation are preferred.
Published by Sun This Week from Oct. 23 to Nov. 6, 2021.
To plant trees in memory, please visit the Sympathy Store.
MEMORIAL EVENTS
To offer your sympathy during this difficult time, you can now have memorial trees planted in a National Forest in memory of your loved one.
MEMORIES & CONDOLENCES
0 Entries
Be the first to post a memory or condolences.