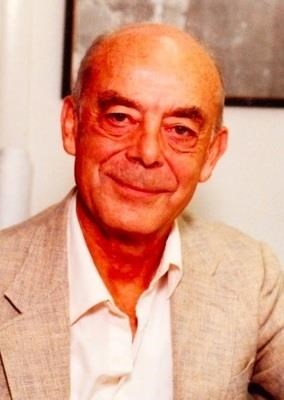 Professor Raymond K. Sheline, Ph.D., died on February 10 in Fort Meyers, at the age of 93, with full mental functioning until the last few hours. He was on the faculty at FSU for 48 years, beginning in 1951, was named a Robert O. Lawton Distinguished Professor of Chemistry and Physics for 1966-67, and has a chaired professorship in Physics in his name at FSU. He was one of the last remaining scientists who worked on the Manhattan Project to develop the atomic bomb.

He was preceded in death in 2007 by his wife, Yvonne, "the love of my life", his daughter Rebecca (5th child) in 2009, and his brother Richard Sheline. He is survived by his other six children: Yvette Sheline, MD, Raymond Sheline MD (and Valerie Novak MD), Jonathan Sheline MD (and Barbara Sheline MD), Hans Sheline MBA (and Diane Sheline, MA), Martin Sheline MD (and Kimberly Rask MD), and Christian Sheline PhD (and Laura Martini) and two brothers: Harry Sheline, and Robert Sheline. He has twenty grandchildren, of whom seven are married, plus one great-granddaughter, aged two months.

Dr. Sheline graduated Summa Cum Laude, first in his class, at Bethany College in West Virginia. He was invited to work on the Manhattan Project, to develop the atomic bomb, after college. He was drafted into the army while working at Columbia University, did basic training at Camp Claiborne, LA, and achieved the rank of Staff Sergeant (T3). He was pulled out of the army to continue his work at Columbia on separating Uranium-235 (fissionable) from Uranium-238. In 1945 he went to Los Alamos to work on one of the two methods used to set off the bomb -- the one used on the "Fat Man" bomb.

After the war, he got his doctoral degree at the University of California at Berkeley, did a post-doc at the University of Chicago where he met his wife and was married within six months, then joined the faculty at FSU in 1951. In his work as a Professor of Chemistry and Physics at FSU, he was especially proud of the fact that 58 graduate students got their doctorate degrees under his direction. He also had close to thirty post-doctoral students, many from abroad. He set up a nuclear chemistry lab at the Niels Bohr Institute in Copenhagen in the early 1950's, and was asked by Professor Bohr to stay permanently, but decided to return to FSU in 1958. He was elected to the Danish Royal Academy of Sciences in the 1970s. He developed a method that allowed him to see hundreds of energy levels for a given nucleus. He discovered a number of "octupole" (pear shaped) nuclei. He won two Guggenheim and two Fulbright fellowships to study abroad. He received the Nuclear Chemistry award from the American Chemical Society in 1998. He did not fully retire from FSU until 1999, although he continued to publish scientific papers (a total of 446 over his career) until 2008.

Dr. Sheline felt much of his success was due to the support of his wife, Yvonne Engwall Sheline, the daughter of Baptist missionaries in what is now the Democratic Republic of Congo, and was home-schooled through 10th grade. Yvonne got her doctorate degree in education at FSU, the day after her youngest child graduated from high school. Ray and Yvonne returned to the Congo for three separate, extended stays.

In lieu of flowers, the family requests donations be made to the Tallahassee Friends Meeting, 2001 S. Magnolia Drive, Tallahassee, FL 32301. A memorial service will be held at 1:00 pm on May 14 at Abbey Funeral Home in Tallahassee. 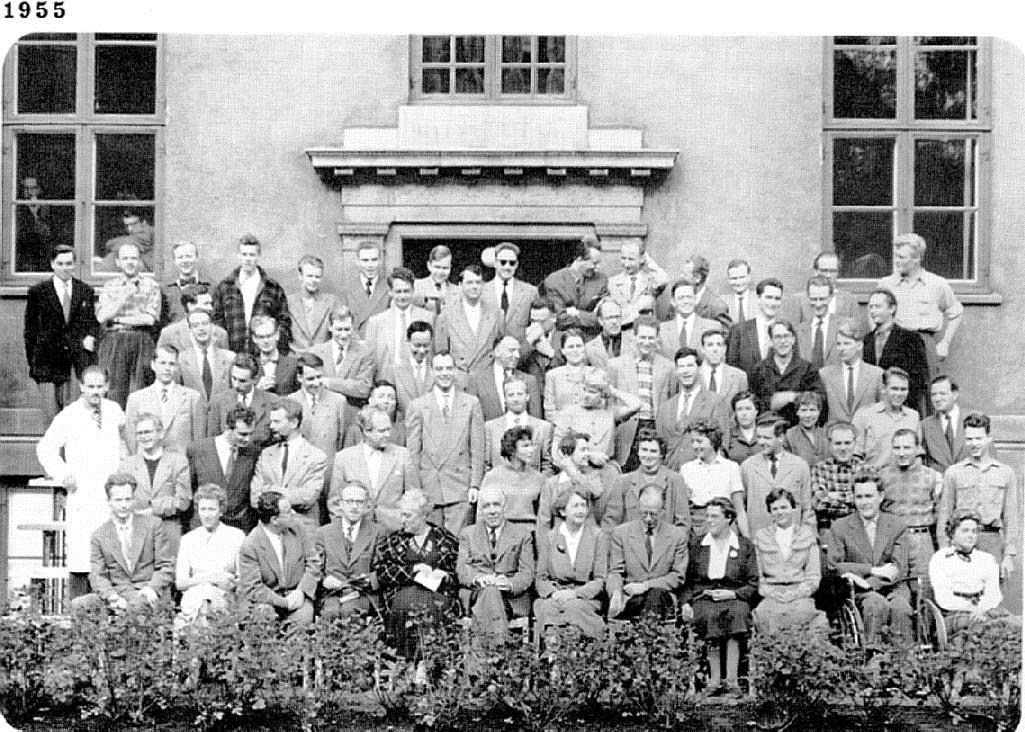 Ray Sheline at Niels Bohr Institute 1955, wearing double-breasted suit in center of group, just behind right shoulder of Niels Bohr himself : http://www.nbi.dk/NBI-HISTORY/w1955.jpg
Dirck Benson
April 6, 2016
I worked for Dr. Sheline as a secretary years ago at FSU Tallahassee and his voice and its rhythm always had such a logical sound to it and he always reminded me of someone from Star Trek for some reason, as though he belonged on a space ship. Just now I thought of him for some reason out of the blue and looked him up and just saw this obit. My sympathy to the family but you sure were lucky to have him for as long as you did!
March 17, 2016
I was so sad to see your father's obituary today -- he certainly lived an amazing life and you all are his greatest contribution to the future. I hope they will begin a distinguished professorship chair in your father's name at FSU. Our sympathy to you all and your dear mother.
Karen Mesterton-Gibbons and family
March 14, 2016
Our condolence's to the family of Dr Sheline. During a time of sadness they can also celebrate a life well lived, of a man admired by his peers and all who were privileged to work with him.
Lucy and I will also remember him as a true friend.
Lon Wright
March 13, 2016
Showing 1 - 5 of 5 results