Wayne Wood Kiger passed away on July 2nd at the age of 88. He is now reunited with his late wife of 55 years, Barbara, and Chuck and Ann their late children. Wayne was born in St. Paul, MN but relocated to Battle Creek, MI, where he graduated in 1947 from Battle Creek Central. He went on to college and received a degree from Ferris State, at which time he joined the Air Force and served during the Korean War. Upon leaving the Air Force he returned to Michigan and met Barbara. They remained in Battle Creek until 1979 at which time they moved to the Thomasville, GA / Tallahassee, FL area. Wayne is survived by his children Wayne (Paula) of Tallahassee, FL, Mary (Jamie), of Thomasville, GA, Jim (Brenda), of Douglasville, GA, and Pat (Laurie) of Charleston, SC. He is also survived by 14 grandchildren and two great-grandchildren. The family would like to extend its heartfelt thanks to all of Wayne's social buddies (you know who you are), to the caregivers from Home Instead, the Alzheimer's Project and Big Bend Hospice along with many members of the medical community for their assistance over the past months. In lieu of flowers the family ask that you consider donating to Big Bend Hospice or your local hospice services. Services for Wayne will be Thursday, July 13th, at Blessed Sacrament Catholic Church. A rosary will be held at 2:30 with a funeral mass to follow at 3:15. 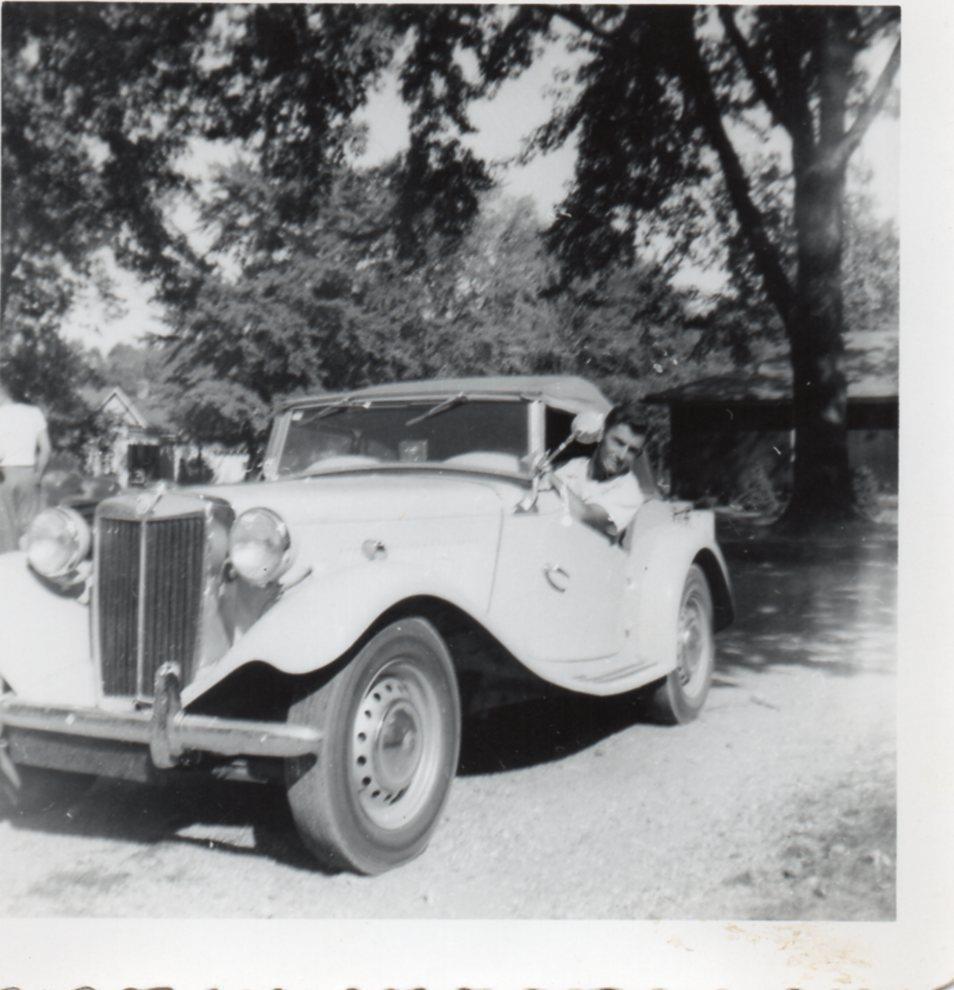 I am so sorry to read this. Wayne was a first cousin to my Dad, Charles Thomas. I just yesterday ran across a picture of him in a fancy sports car when he came to our house many years ago. Barbara and I emailed a few times and I read her book. So sorry for your loss. I am on Facebook if you wish to connect. Charla Thomas Peery
Charla Peery
March 13, 2019
I am so sorry to read of Wayne's passing. My late husband (Allen Lawson) and I were very dear friends of his in high school and ran in the crowd with him and Dave Matherly. Wayne's and my mother both worked at the BC VA Hospital and we hung out together at picnics and the like.
Jo Sherburne (Lawson) Cordell
Mary Jo Cordell
August 14, 2017
We loved Wayne and his contagious laugh! He was a loving father and friend. He always had time to talk to you about what was going on in your life and his. He was sad when he lost his wife because of the love he had for her. He loved his children and talked about them immensely. We will miss him and always remember what a great friend he was to our family!
Rusty and Marianne Polzer
July 10, 2017
I am so sorry about your father. He was a good person, husband,father and grandfather. May you recieve peace and comfort knowing he and your mother are together again. Please let me know if I be any help. Love you, Janella Murphy
Janella Murphy
July 10, 2017
A great father in law and friend
Jamie Oglesby
July 9, 2017
Showing 1 - 5 of 5 results