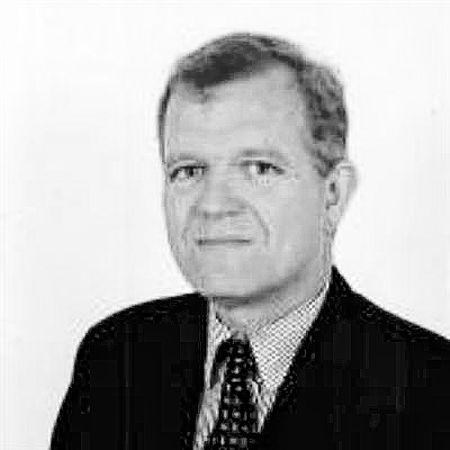 Paul Christopher Forage, of Vero Beach, Florida died suddenly on his 58th birthday Tuesday, September 8, 2015. Paul is survived by his wife Darlene; his parents, Karl and Edna Forage of Toronto, Canada; sister, Sarah Lough; and niece, Vivian Lough. He is pre-deceased by his infant brother David.

A celebration of Paul's life will be held on Thursday, September 17th at The Plaza, 884 17th Street, Vero Beach, Florida. Visitation 5-6 pm, Service 6-7 pm. Paul's ashes will be later interred with his pre-deceased brother at Springcreek Cemetery in Toronto, Canada.

In lieu of flowers, Paul requested donations be made to the International Red Cross. www.icrc.org/donation

Paul had a love for not only us bipeds, but a myriad of quadrupeds. He is survived by his beloved dog, Rex and his sister, Sandy.

Paul will be remembered by his family, friends, colleagues, and students. He was a lifelong learner. He had a passion for his work ethic and his professionalism. If the correct method was not employed, there was no point in doing it. All those close to Paul and his students often had the opportunity to experience his sharp mind and sarcastic wit.

At the University of Toronto, Paul received a B.A. with Distinction in Chinese Studies in 1982, and an M.A. in East Asian Studies in 1985. He went on to earn a Ph.D. in Chinese History and Language in 1991, his Dissertation topic was "Science, Technology, and War in Song China."

Paul was a proud Canadian, born in Toronto, spent time in China as part of his studies before moving to the United States to live in Michigan and later Florida. From 1991 to 1997 Paul was an Associate professor at the University of Michigan. During his time in Michigan he had the opportunity to join the Canadian Army Reserve Forces as an Officer with the Essex and Kent Scottish Regiment. After leaving Michigan he was an Associate Professor at Florida Atlantic University from 1997 to 2003. Paul joined Indian River State College in 2006, where he worked as an Associate Professor, emergency management department and the Director of the Emergency Management Program.

Paul's passion was experiential humanitarian and peace building education, through a program called Atlantic Hope that he established and was first held in 2000. Since then, it is estimated that over 500 college students have benefited from the experience which is designed to teach students from a variety of backgrounds about emergency management and peace building. The program and Paul's work had a seminal impact on students, some of whom have gone on to international careers. As one former participant commented: he "had a tremendous impact on my life. Paul's passion for helping others, and equally important, his willingness to push the limits of traditional training opened my eyes to so many opportunities and challenged me to pursue excellence in my humanitarian work." We will honour his memory by pursuing the mission of alleviating human suffering and promoting peace around the world - be that through teaching, working in development, volunteering, or whatever other vocation we might pursue.

Published by TC Palm on Sep. 13, 2015.
To plant trees in memory, please visit the Sympathy Store.
MEMORIAL EVENTS
To offer your sympathy during this difficult time, you can now have memorial trees planted in a National Forest in memory of your loved one.
Funeral services provided by:
Strunk Funeral Home and Crematory- Vero Beach
MAKE A DONATION
MEMORIES & CONDOLENCES
9 Entries
Paul and I were friends in high school and worked together at the Ontario Science Centre. We were room mates in university and he was the best man at my wedding. We,unfortunately, lost touch over the years so I was shocked and saddened to hear of his passing. My special thoughts and prayers go out to his loving wife and family.
Tony Salema
May 13, 2016
As a former classmate of Paul at the University of Toronto, I am shocked and deeply saddened by the news of his sudden passing. My condolences to his wife and family.
Ray Dragan
November 5, 2015
Paul and I began East Asian Studies together at UofT, and spent a dozen years studying with the same professors and walking in the same paths. He even served as a groomsman at my wedding in 1986! 29 years have passed, and now I learn that my old friend has passed away. A real shock that saddens me deeply! My sympathies to Paul's wife and his family.
Ray Dragan
November 5, 2015
Paul was a first-class human being. An excellent scholar and a friend. Studied under him at FAU from 98-2000. Grateful and better for having known him. He will be missed.
david mabesa
October 1, 2015 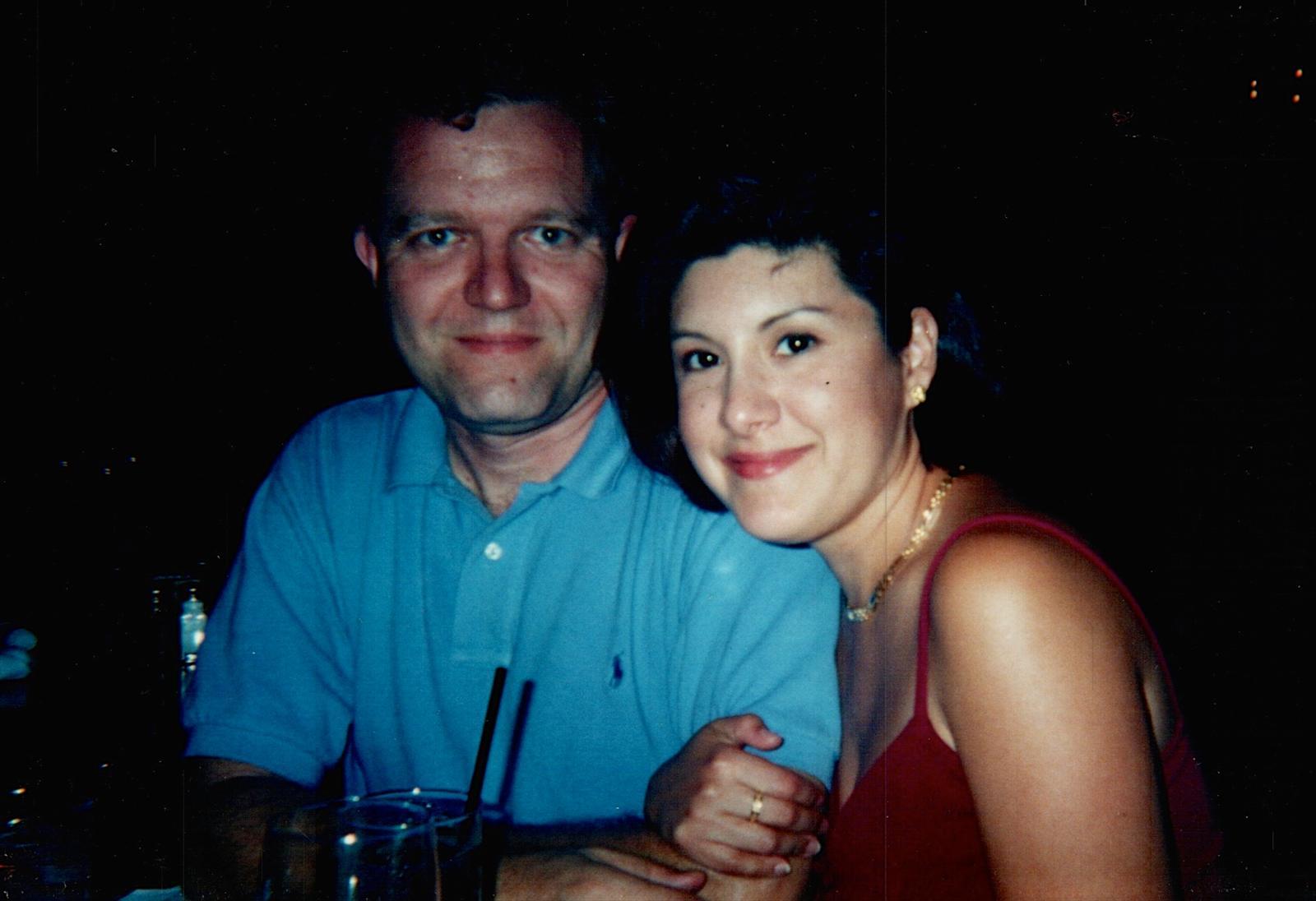 To my dearest Husband,

I love you and always will.
Darlene Forage
September 23, 2015
My deepest sympathy to Paul's family upon learning of his unexpected passing. I have such fond memories of Paul here at FAU when working with him as the development officer during the early days of our Peace Studies Program. His teachings and passion touched many of us here.
Laurie Carney
September 17, 2015
Thank you Dr.Forage for believing in me, and for helping me become the leader of a man i am today. You will never be forgotten.
Jorge Tirado
September 17, 2015
Thank you, Dr. Forage for the opportunity to learn under your tutelage. A great instructor and a truly kind and compassionate gentleman who cared so very deeply about his students. You will not be forgotten.
Robert Worcester
September 13, 2015
Thank you for all you taught me, your inspirations will always be remembered.
Michael Stonesifer
September 11, 2015
Showing 1 - 9 of 9 results