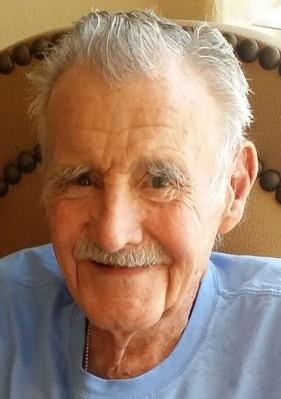 Educated at New York University and the University of Geneva, where he completed his medical training entirely in French, he returned to Mt Zion Hospital in San Francisco as a surgical resident and in 1968 became a Fellow of the American College of Surgeons, practicing privately in both California and Wyoming, with a reputation for excellence in surgical skill.

With insatiable zeal for learning and mastering new hobbies, Timothy became an accomplished yachtsman and a licensed airplane pilot. The achievement of which he was proudest was the lovely home he built on a rugged ridge in Big Sur.

Later in life Tim focused on acting, with stage appearances in both the Bay Area and the Palm Springs area, where he was especially known for his "Tuesdays with Morrie." He also worked tirelessly with historians to help chronicle the true story of his stepfather, Alger Hiss.

As a resident of Palm Springs for over a decade, Timothy became known to a wide and caring group of friends. He had a keen and curious mind, and was ever reading, writing, and trying to understand the meaning of nearly everything.

A memorial for Timothy will be held at a later date. 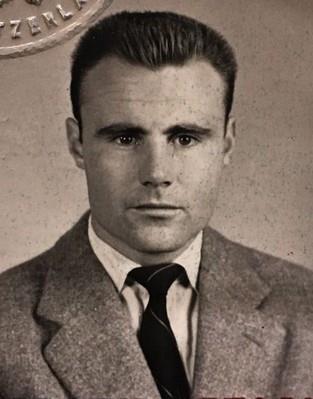 Published by The Desert Sun on Jan. 20, 2018.
To plant trees in memory, please visit the Sympathy Store.
MEMORIAL EVENTS
To offer your sympathy during this difficult time, you can now have memorial trees planted in a National Forest in memory of your loved one.
MAKE A DONATION
MEMORIES & CONDOLENCES
Sponsored by thedesertsun.com.
1 Entry
My heartfelt condolences to the family. Always cherish the memories that you have and remember that God is always there for us like it tells us at 1Peter 5:6,7. I hope you continue to feel the love and support from your family and friends.