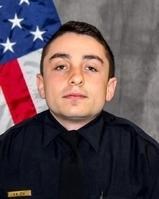 Anthony "Tony" Hussein Dia was born on January 6, 1994, in Toledo, Ohio, to Younes "Tony" Dia and Gina Long. He married his wife, Jayme, on April 29, 2012 and together they have two sons, Younes and Maytham Dia. Anthony graduated from Owens Community College and started his career in law enforcement with Mercy Police. On July 27, 2018, he was appointed to the Toledo Police Department.

One word that many use to describe Anthony is loyal. He was also known for his kind heart and passion in everything that he did. No matter what he was doing, he gave his all. Anthony was passionate about Jiu Jitsu and was a member of the Toledo Jiu Jitsu Center. He also coached his sons in wrestling. Everyone who knew him understood he loved animals, especially pit bulls.

His life revolved around his family and he was a true family man. His last words over the air were, "Tell my family I love them." In his last moments, he solidified his devotion to his family. Anthony was also a proud Muslim and devoted to his Islamic and Arabic heritage. Everyday Anthony expressed how much he loved being a police officer and wanted to make the world a better place. He left an imprint on everyone's heart and will always be remembered as a hero.

Published by The Blade from Jul. 15 to Jul. 17, 2020.
To plant trees in memory, please visit the Sympathy Store.
MEMORIAL EVENTS
To offer your sympathy during this difficult time, you can now have memorial trees planted in a National Forest in memory of your loved one.
MAKE A DONATION
MEMORIES & CONDOLENCES
8 Entries
I want to say that Anthony was a hero who chose to protect and serve the people in Toledo, Ohio. I also want to say that his grandmother on his Mothers side Diane loves him with all her heart.
I want to give my deepest condolences to his wife his 2 boys his mom Gina and to all who knew and loved him. Lastly I admire Anthony for all he did in his short life.
Rocio
Friend
August 26, 2020
Thank you for your service you are defined as a real hero rip
Amanda Gonzales
Acquaintance
July 24, 2020 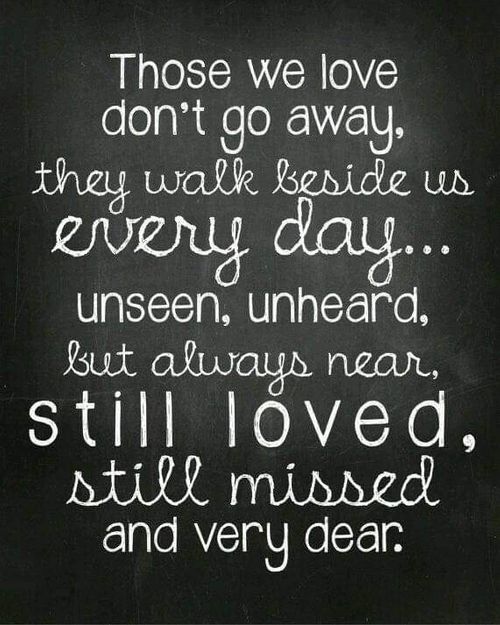 Dia Family
Please know your Husband, Father, Brother,and friend truly touched so many lives not even having the opportunity to have met him!!! I saw this poem or prayer that i believe to be true....and wanted to share with you and hopes that maybe it could give you just a little Joy to think officer Dia is always with you all!!
Mary
July 16, 2020
I Loved Anthony , the first time I have viewed the vidio posted by his father in the celebration of his graduation as an officer .
Although I live , in Kuwait , very far from Toledo, but I feel the great emotion , and sympathy , Toledo people expressed for this hero ...
God bless his soul to rest in peace...
Toufic Dia
Family
July 16, 2020 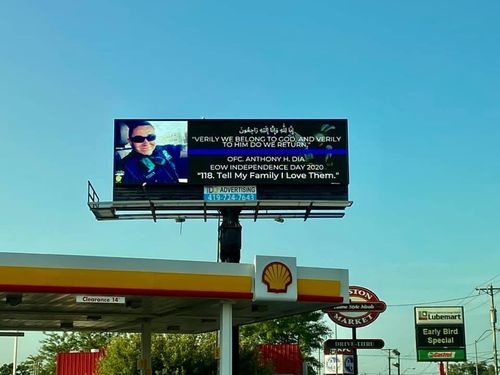 Charlie
Family
July 16, 2020
Allah Yerhamak Cuz,, love you forever
Radi
Family
July 15, 2020
So sorry for your families loss. I grew up with the Hoover Family on Madison street in Gibsonburg. He was a true Hero. Thank you for you service.
Paul and Annette Clark
July 15, 2020
Words cannot express how deeply sorry we are as to what happened to Anthony. Our thoughts, prayers and profound sympathy goes out to the entire Dia family.
Judy and Don Kleman
July 15, 2020
Showing 1 - 8 of 8 results