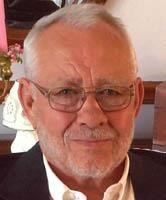 BORN
1945
DIED
2021
FUNERAL HOME
John M. Dobrinick Funeral Home
702 7th St
Trafford, PA
Robert B. Ritchey, 75, of Trafford, passed away Wednesday, July 28, 2021, in his home. Bob was born Dec. 23, 1945, in Braddock. He was a Penn-Joint High School graduate, Class of 1964, and had achieved three associate degrees in legal assisting, criminal Justice and paralegal. Another notable achievement was recently celebrating his 55th year anniversary with his beloved wife, Jackie. He was proudly a 32nd degree Mason and belonged to Plum Creek Lodge. He faithfully lived the Old Testament and read his bible every day. Bob was also a member of the Trafford Sportsman Club, and was a U.S. Marine Corps reservist. He is predeceased by his maternal grandparents, John and Mary Shaffer; his paternal grandparents, Robert and Laura Ritchey; as well as his parents-in-love, Jack and Evelyn Edel. Bob is survived by his wife, Jackie (Edel) Ritchey; his daughters, Suzanne Lee (Michael), of Texas, and Carrie Hetrick (Kerry), of Harrison City; his three grandchildren, Kevin Loutsenhizer, Jordan Hetrick and Dylan Lee; and a special fur friend, Jackson. Family and friends will be received from 4 to 8 p.m. Saturday at JOHN M. DOBRINICK FUNERAL HOME INC., 702 Seventh St, State Rt. 130, Trafford, PA 15085, 412-372-3111. Interment will be private. In lieu of flowers, memorial donations can be made to Animal Friends of Westmoreland, 216 Depot St., Youngwood, PA 15697 or Animalfriendswestmoreland.org. www.dobrinickfhinc.com. 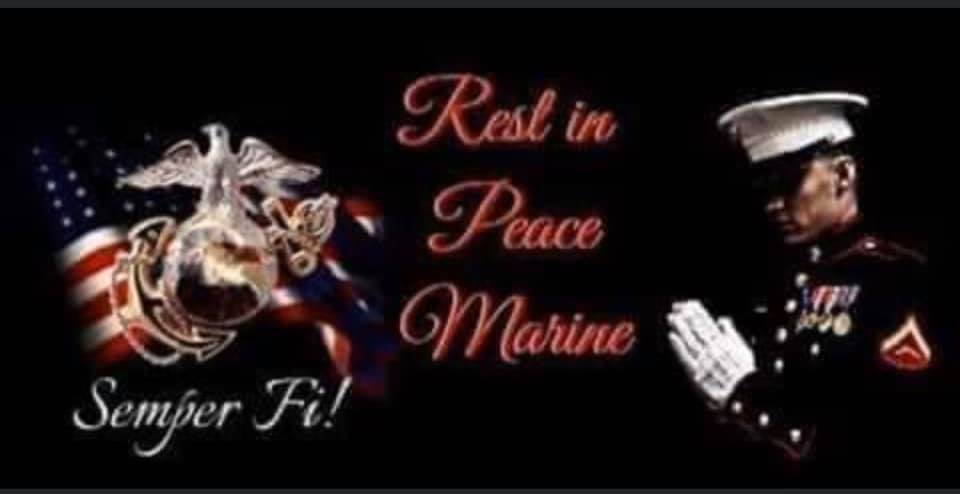 Semper Fi Marine. Thank you for your service and sacrifice. R.I.P.
Brother Marine, McKeesport, Pa.
July 30, 2021
Jackie and family, we are so sorry to hear of the loss of Bob. When I am making the chocolate chip cookies with our students, I often think of the words you shared of how much he enjoyed them! You all will remain in our thoughts and prayers during this difficult time.
Linda and Ron Loughner
July 30, 2021
Showing 1 - 4 of 4 results