Jason Aaron Perrine
1986 - 2021
BORN
1986
DIED
2021
Jason Aaron Perrine
Victorville - It is with great sadness that our beloved Jason Aaron Perrine passed away on June 8, 2021. Jason was born in Pomona, Ca. on May 19, 1986 and has been a resident of Victorville since 2002.
He is preceded in death by his mother Brenda Perrine. He is survived by his daughter Kaylynn Holman-Perrine, her mother Natasha Holman, father, Robert Perrine, step mother Debra Perrine, sister, Brandy Perrine, brothers Richard Ivey and Andrew Perrine, nieces Leah Martin and Raegen Powers and nephew Kyren Holman.
Jason was employed at the Dr. Pepper Bottling Company in Adelanto, Ca. Before that Jason went back to school and became a registered Veterinary Assistant, and worked for a local veterinarian assisting in the care of sick and injured animals. Prior to that he worked in various positions for Wal-Mart in Victorville for a number of years. Jason was known for having a very generous and loving heart and was especially proud of his daughter, Kaylynn.
A Celebration of Life is set for Friday June 18, 2021 at 6 p.m. to 8 p.m. at the Lime Street Park and Community Center located at 16292 Lime Street Hesperia, Ca. 92345.
In lieu of flowers his family is requesting donations to be made in his name to your local animal shelter for dog and cat adoption fees.
To plant trees in memory, please visit our Sympathy Store.
Published by Daily Press from Jun. 14 to Jun. 17, 2021.
MEMORIAL EVENTS
Jun
18
Celebration of Life
6:00p.m. - 8:00p.m.
Lime Street Park and Community Center
16292 Lime Street, Hesperia, CA
MEMORIES & CONDOLENCES
2 Entries 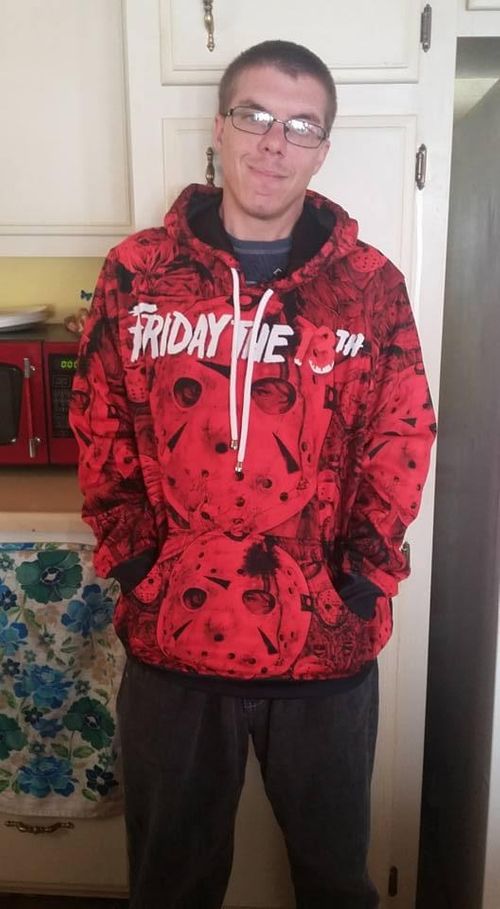