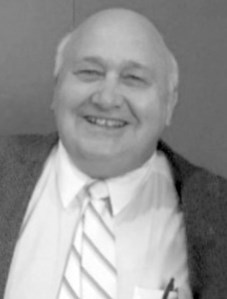 Herschel was born the sixth of seven children on Nov. 6, 1945, in Waco, Texas, to George and Aline (Brink) Herbelin. He attended Waco schools and was a lifelong resident. Self-employed as a paint contractor by day, he also shared in a cleaning business at night for many decades. His hard work ethic and sacrifices for his family cannot go unnoticed.

He was a proud father, grandfather and great-grandfather and family was extremely important to him. Always a naturally happy person, and always ready to hear or tell a good joke and story. Herschel was also known for some of the best barbecue around and he passed that love and talent down to his own children, who all shared his passion. Once he became a grandfather, he deservedly earned the title "PaPa Barbecue", but Herschel's greatest love was for Jehovah and he made that publicly known by water baptism on December 24, 1961. He loved talking about and sharing with others God's promises, especially the promise found at Revelation 21:4.

One of his favorite stories was how he met his "sweetie pie". They were both attending a Kingdom Hall meeting, he was 15, she was 12. Herschel was being ornery, as always, and spotted this pretty little blonde girl and thought it would be fun to grab a handful of june bugs and chase her around with them. Boys will be boys and at one point he even threw a few in her hair, trying to get a reaction from her. Well, it worked and he got her attention alright! This December, Herschel and Susan would have celebrated their 56th wedding anniversary.

Herschel was proceeded in death by his beloved parents; his sister, Joyce Green; and his brother, Durwood Herbelin; and several close family members.

Sharon Barlow
Family
October 15, 2021
I am already missing my brother. I don´t know how many times I have already thouht I need to call Herschel. We would always end up laughing . As children... he would chase me with a grass snake. He would hide behind the kitchen door... and jump out at me when I came back in from feeding the pets.Brother and sister When he and Jack got through with their work one night... I was having labor pains. He didn´t leave till they had stopped. Sooo many memories. That´s just two. Love to my sweet sister in law ...Susie and family. I hurt with y´all.
Sharon Barlow
Family
October 15, 2021
Gonna miss our brother for a while! Was there when the doctor brought him in his doctors bag as daddy said! Now We have to be faithful to see Jehovah bring him back in the resurrection! How we long for that day! Gonna miss you little brother! Someday the tears will stop!
Donald & Cynthia
Family
October 15, 2021
Thinking of you during this time.
Rachelle Pittman Watkins
Friend
October 15, 2021 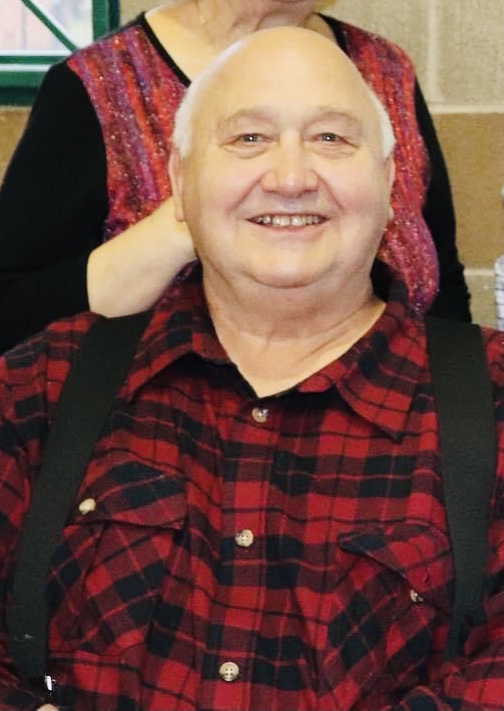 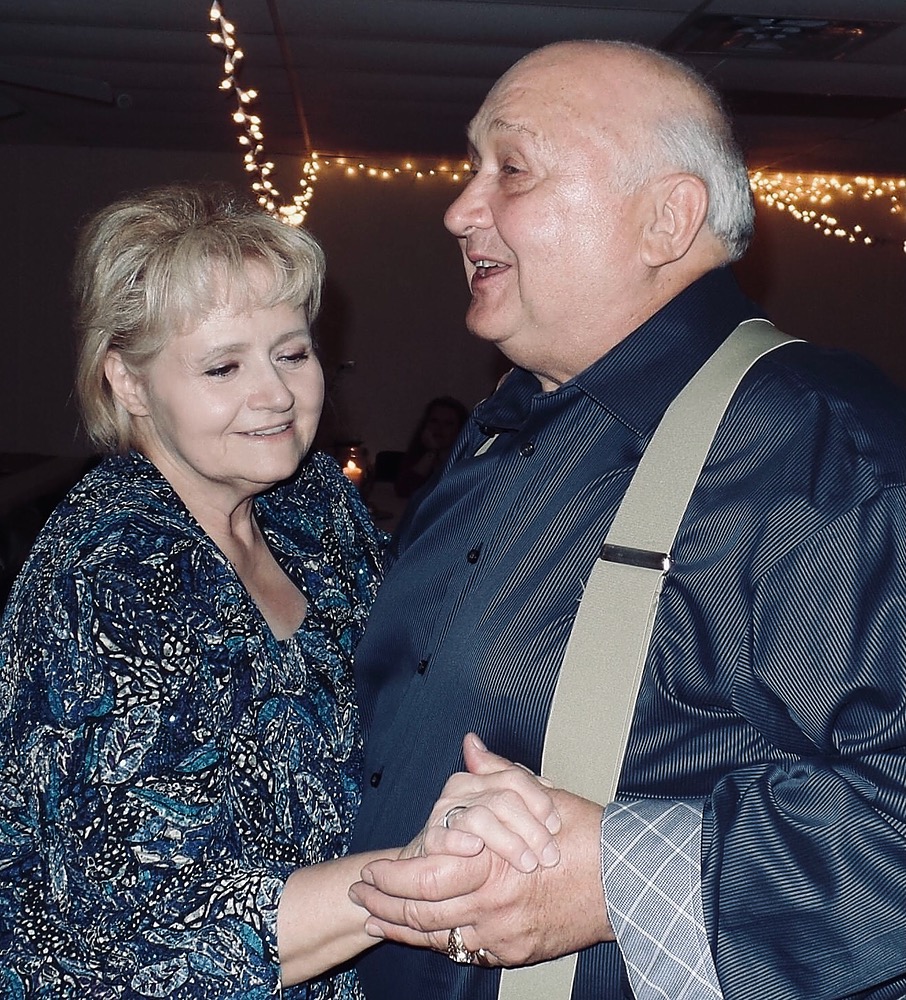