James C. Miller Ph.D.
James C. Miller, Ph.D.
James Carl Miller, Ph.D. died of a heart attack January 5, 2016. He was 79 years old. Dr. Miller was born in Topeka, Kansas, and graduated from Yale College in 1958. He went on to earn advanced degrees in Law, Philosophy and Psychology at Yale University. From 1976 to 2005, he taught as Professor of Psychology at The George Washington University, where he also served as Director of Clinical Training in the Psychology Department. He founded the George Washington University Professional Psychology Program in 1996. Previously, Dr. Miller taught in the Yale Law School, the Yale Psychology Department, and briefly at UCLA. Dr. Miller also founded the Center for Education in Groups and Organizations (CEGO). He served as Training and Supervising Analyst at the Baltimore Washington Center for Psychotherapy and Psychoanalysis and maintained a private practice in psychoanalysis and psychotherapy in Bethesda. Dr. Miller is survived by his wife, Kathleen R. Miller; five children, Elizabeth Amos, Russell Miller, Suzanne Taylor, Stephanie Miller and James Gordon Miller; and four grandchildren.A memorial service is scheduled for 2 p.m. Saturday, January 23, 2016 at the Rockwood Manor in Potomac, Maryland.

Published by The Washington Post on Jan. 15, 2016.
To plant trees in memory, please visit the Sympathy Store.
MEMORIAL EVENTS
To offer your sympathy during this difficult time, you can now have memorial trees planted in a National Forest in memory of your loved one.
MAKE A DONATION
MEMORIES & CONDOLENCES
5 Entries
The Miller Clan has lost an irreplaceable and irrepressible human being. Jim, our patriarch cousin, embodied so many diverse and special qualities. He loved us and we loved him. Sending thoughts and looking forward to sharing memories with the family he cherished.
Marilyn Jordan
January 21, 2016 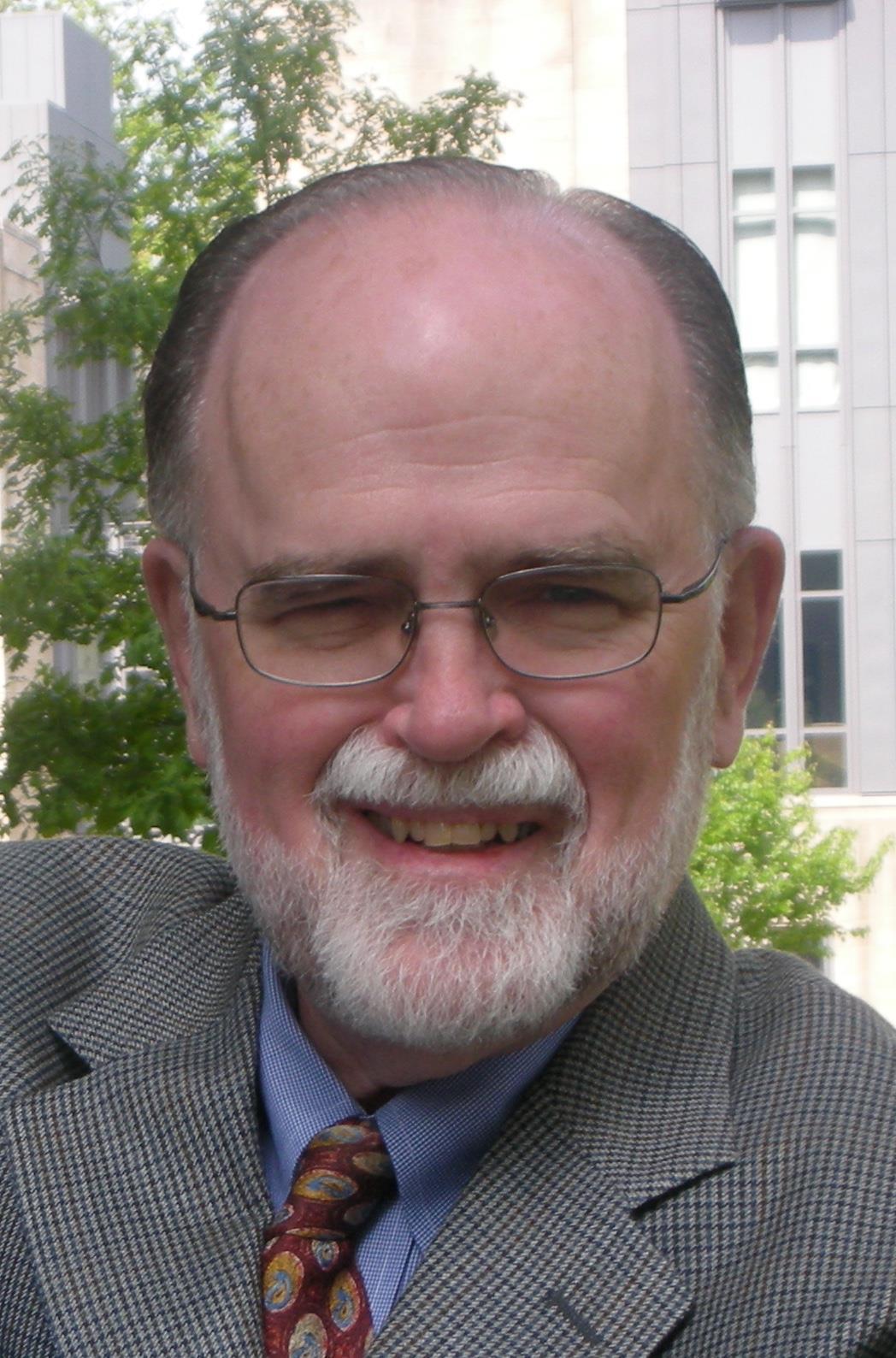 January 17, 2016
What sad news. Dr. James Miller was an outstanding leader, professor and psychologist, and one of the most caring and compassionate human beings I have ever known. The field of psychology lost one of its greats on January 5th. His work and the positive impact he had on so many, his students and his patents, will always be remembered. My heartfelt condolences go out to his wife, Dr. Kathy Miller, and his entire family. Warm regards, Michael Oberschneider
January 15, 2016
Dr. Miller and his wife, also a psychologist, have meant so much to so many people, personally and professionally. May his goodness also comfort his family in their loss.
Margie
January 15, 2016
My heartfelt condolences to the family. May you gain comfort as you pour out your hearts to God in prayer along with the prayers of many others. Psalms 102:1
January 15, 2016
Showing 1 - 5 of 5 results