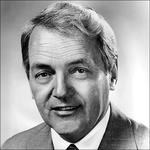 RAYMOND REID COLLINS
Raymond Reid Collins passed away peacefully at the age of 88 on April 19, 2018, in Herndon, VA. He was born in Casper, Wyoming on May 24, 1929, the only child of Raymond Jean Collins and Bess Mae Collins. He is survived by his loving wife of 27 years, Nancy Auerbach Collins, of Kensington MD; his daughters Jamie Reid Kinsel (Tracy), Cary Ellen Collins (Peter Heller), Lucy Collins Crafts (Morgan), his son Raymond Reid Collins, Jr. and his stepdaughter Julie Auerbach Flieger. He is also survived by eleven grandchildren and two great-grandchildren. He was preceded in death by his first wife, Mary Ann Collins Davidson. He enjoyed a long and successful career as a broadcast journalist, starting on the radio in his hometown of Great Falls, MT. From Great Falls, he worked his way up to larger radio markets in Shreveport, LA., Waco, TX and Rochester NY. In 1960, he joined WNEW-AM in New York City before being made a CBS News Correspondent in 1965. During his years at CBS News, Mr. Collins covered politics beginning in 1968, co-anchoring the CAMPAIGN '80 and CAMPAIGN '82 conventions and election night returns. He also broadcast live coverage of Papal funerals, elections and coronations from Rome. In 1982 he succeeded Dallas Townsend to become anchor of "The CBS World News Roundup"- the longest running news broadcast in history. His passion, however, was space. He anchored live coverage of all the nation's manned space flights for CBS News from Gemini up to the Space Shuttle, including all the Apollo flights to the moon. In 1985, Mr. Collins took "one giant leap" from radio to television and became an anchor for CNN, where he remained until his retirement in 1996. During retirement, he enjoyed golf, cigars on his front porch in Kensington, his 1977 Saab convertible and spending time fishing and relaxing on the East Rosebud River at his vacation home outside Roscoe MT. Arrangements will be private. If so moved, donations in his name may be made to the Montana Historical Society, P.O. Box 201201, Helena, MT 59620-1201.
To plant trees in memory, please visit our Sympathy Store.
Published by The Washington Post on Apr. 29, 2018.
MEMORIAL EVENTS
No memorial events are currently scheduled.
To offer your sympathy during this difficult time, you can now have memorial trees planted in a National Forest in memory of your loved one.
MAKE A DONATION
MEMORIES & CONDOLENCES
Sponsored by His Loving Daughters... Lucy and Cary.
7 Entries
My deepest condolences, especially to my dear best friend from Uni, Lucy, who opened my eyes and heart to NYC. One of many great memories was visiting CBS and seeing her dad. I was so very impressed with his warmth and kindness. Lots of love, Loose. Big Hugs!
Anne Meininger
July 22, 2019
I would like to extend my deepest condolences to the Collins family. Losing a loved one is never easy. Cherish the wonderful memories. I pray you find comfort and strength in Almighty God. Comfort from God, family, and friends soothes the hurt.
V M
May 19, 2018
Condolences to all family members, and particularly to Lucy and to Reid, Jr. whom I remember from visits to their Dad
at CBS News, NYC. Reid brought so much laughter (greatly needed) to the 7th floor with his wit and curiosity. He always had the last "intelligent" word in any conversation, leaving others to think further - even if they disagreed. His Montana roots seemed to coexist with his big city career. I last talked with him (pre-election) on his porch in Kensington and listened to him expound on the Clinton foundation's political vulnerability.
I've missed knowing him all of these years, but remember him with a smile.
My thoughts go out to all of you.
Wendy Korrick (Charlie Osgood's administrative assistant, newsroom desk assistant)
Wendy Korrick
Coworker
May 18, 2018 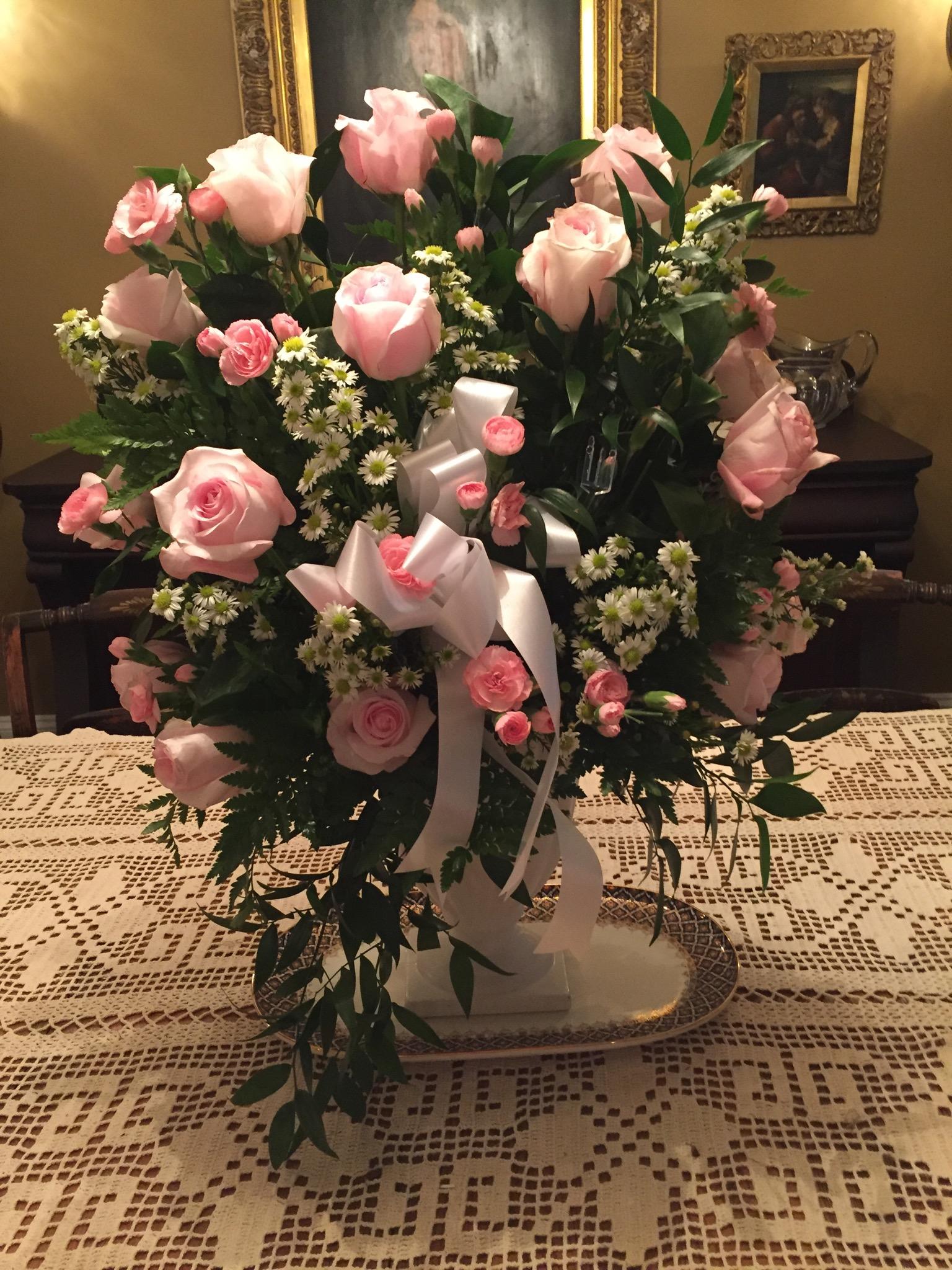 Flowers for Dad and Lucy
Cary Collins
Daughter
May 1, 2018 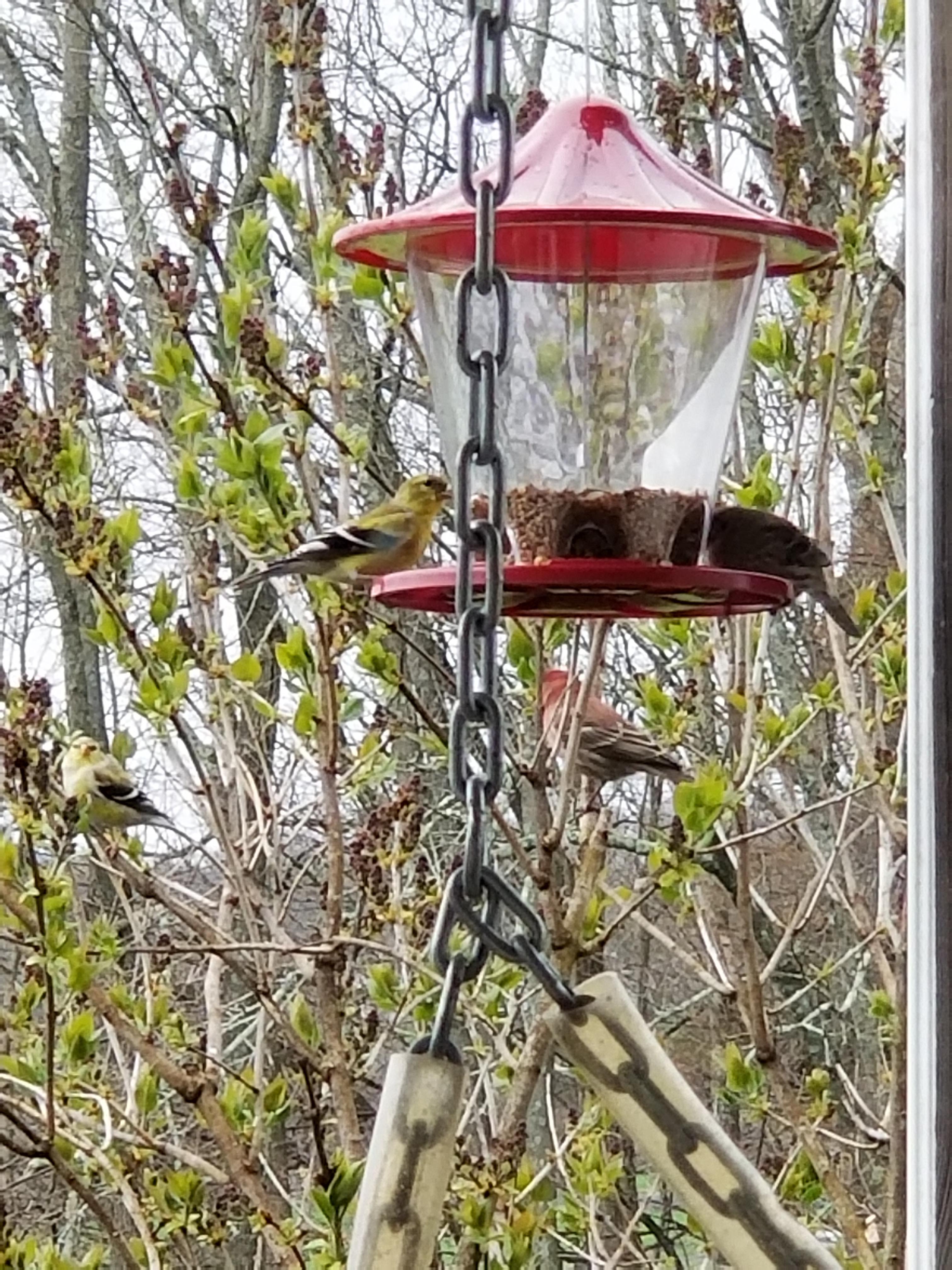 Birds for Dad.
Cary Collins
Daughter
May 1, 2018
So sad to hear of your beloved fathers passing and extend my condolences to dear Lucy and Carey and Jamie and Reid jr.
April 30, 2018 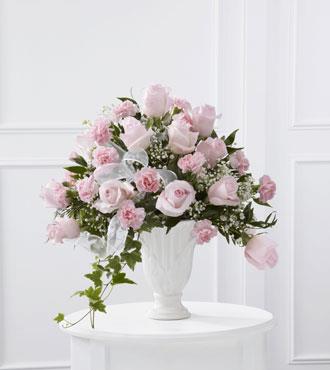