Published by The Washington Post on Jul. 5, 2011.
To plant trees in memory, please visit the Sympathy Store.
MEMORIAL EVENTS
To offer your sympathy during this difficult time, you can now have memorial trees planted in a National Forest in memory of your loved one.
MAKE A DONATION
MEMORIES & CONDOLENCES
Sponsored by Justin Z. Smith.
42 Entries 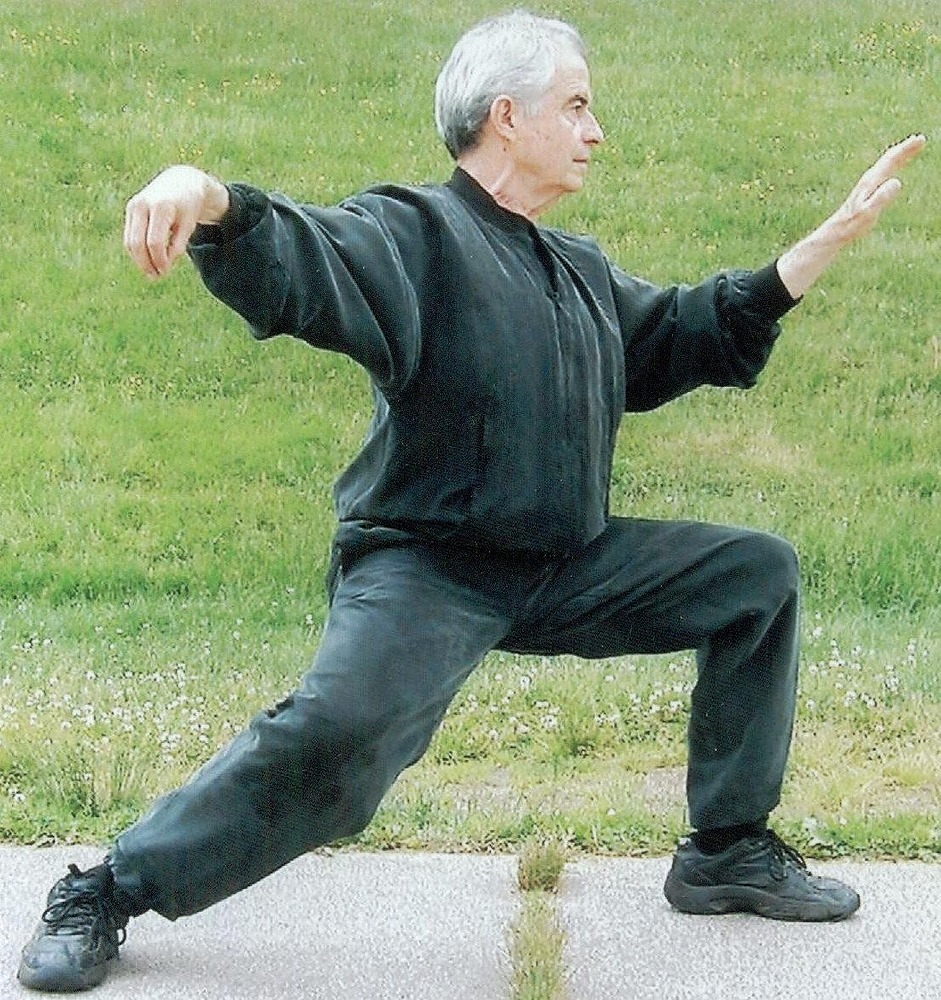 Yes, I met Bob, took Classes with him, had Breakfast and Discussions, and was Regaled with Great Intimate Stories. All of It was a Rewarding Gentile Experience. I use and Promote his Book "Masters & Methods" in many of my Classes. Still Much to Learn. Thank You Bob.
DIOSDADO SANTIAGO
June 29, 2021
Bob was my Uncle and I still frequently read the books and letters he sent me over the years. It was a pleasure having your guidance through my martial arts journey.
Mike Mushinsky
July 13, 2017
I am sorry I never had the opportunity to meet you, sir. Your daughter, Anne, worked with me at a computer company in Rockville MD from 1987 - 1990. Anne is a wonderful person, full of joy, hope, spirituality and possesses an excellent intellect. She helped guide me through some difficult years, so I can assume that she was brought up with the right set of values. Thank you, sir. Rest in peace.
Louis Jurgens
December 7, 2016
I visited Mr Smith in the early 1990's with Allen Pittman a friend, and my Hsing-I Teacher.Thank you Mr. Smith for your books, and the memory of our day together.
Will Bibby
June 17, 2014
Mr. Smith was my Judo instructor, and later, my Tai Chi teacher. From him, I learned, along with the joys of studying Judo and Tai Chi, that a real man is kind as well as strong, generous as well as capable, and dedicated primarily to Love Itself. I am most privileged to be able to say he was my teacher and friend. My heart goes out to Alice, Sue, Dave, and the rest of Mr. Smith's family and friends.
John White
October 4, 2011
I was blessed to have the honor of meeting, learning, talking and joking with Mr. Smith. I will be eternally grateful for those times. All that he shared with us in life here will surely be rewarded in the next life. My prayers go out to the family for strength during this difficult time. ~Peace to all!
DAVID WARD
August 8, 2011
R.I.P Mr Smith your writing and wit have both entertained and inspired me for 40 years. I had the most wonderful time when you treated us to a Chinese lunch in Asheville. You were a real gentleman in the true sense of the word. The Martial Arts world will miss you immensely.Our deepest condolences to your family,friends and students.
Jame Sumarac Australia
July 18, 2011
Rest in peace, Sir.
Justin Harris
July 16, 2011
I was fortunate to study and chat with Mr Smith several times here in St Louis. Such a kind and learned man....an in depth martial artist and historian..with a great and subtle wit.
He will be deeply missed by so many.

Bill Grivna, St Louis
William Grivna
July 12, 2011
Bob was a great author and teacher. I am one of his many great-grand-students. He was an inspiration
Tom Kondo
July 10, 2011
rest in peace Mr. Smith
rick garcia
July 9, 2011
What a great loss. I spoke with Mr. Smith on a few occasions and found him to be friendly, humorous and very generous in sharing his vast knowledge and many compelling anecdotes. His beautifully written and authoritative books continue to inspire - Morgan Buchanan, Cheng Zi Tai Chi Study Association, Melbourne.
Morgan Buchanan
July 8, 2011
It was a great honor and priviledge to have known and shared many good times together with Mr. Smith. He will live on in our hearts and the arts that we practice. Never once did we meet that he did not make me laugh about something!
Kevin Roberts
July 8, 2011
He taught a lot. I learned a little. I loved him well.
Howard Prior
July 8, 2011
Bob and I enjoyed sharing many conversations with Bob while dining together. He was a special person who will be fondly remembered. My prayers and thoughts are with you, Ruth, and all your family. Lovingly, Ella Jean wil
Ella Jean Davis
July 7, 2011
Mr. Smith said " An inch of Buddha and an inch of Taichi" which surly he has. I could also add he has an inch of Jesus. His loving-kindness always shone through.
I will truly miss him and am so fortunate to know him
Joe Gantner
July 7, 2011
I've only met Mr. Smith through his books with Zheng Manqing and Donn Draeger, and through several of his capable taijiquan students (brilliant instructors in their own right). Needless to say, Smith is a huge positive influence for taijiquan and martial arts the world over.
Justin Z. Smith
July 7, 2011
Our sincere condolences to you all. The Taiji martial arts world will definitely miss this great man.

Altho' we, in Kuala Lumpur, Malaysia, have not met Mr. Smith personally, we, thru his books, Tai Chi and Martial Musings, YoutTube videos on Taiji and such, felt that we have.

We respect and admired him a lot for his contributions to the Taiji circle.