Published by The Washington Post from Apr. 8 to Apr. 12, 2015.
To plant trees in memory, please visit our Sympathy Store.
MEMORIAL EVENTS
To offer your sympathy during this difficult time, you can now have memorial trees planted in a National Forest in memory of your loved one.
MAKE A DONATION
MEMORIES & CONDOLENCES
17 Entries
Sam Buffone was a champion of justice, tireless in his efforts to pursue truth and human dignity. He was and is the center piece of much of what we know today about the Letelier case. My family is eternally indebted to this great man. Thank you Sam.
Cristian Letelier
April 2, 2019
I graduated with Sam in 1964. Quiet, gentle and intelligent. Always smiling.
You are in my thoughts and prayers. Christine Cimino-Schubert
Christine Cimino- Schubert
May 3, 2015
We were best friends in High School and Sam was in my wedding. After I came home from Viet Nam we lost touch which I regret deeply. Many fond memories
daniel hereda
April 17, 2015
I went to law school with Sam at Georgetown. While always soft-spoken, everyone listened when Sam spoke. We were in the middle of the late 60s, early 70s, everything goes culture, and had to reconcile our permissive environment with our commitment to the law. Sam's solution was to creatively shape the law in a way where it could be used to achieve progressive goals. However, my most cherished memories where those outside of law school. It was an amazing time to be young, single, full of life, full of promise, and Sam knew how to have fun. His passing is way too soon.
Mike Pace
April 12, 2015
We will remember Sam as a visionary who stood for justice when the odds seemed slim. With tremendous vision and dedication Sam transformed and broadened the field of International justice.
In seeking justice for Orlando and Ronnie, Sam helped our family heal and allowed us to imagine the future.
None of us would be the same if not for his brilliant actions and constant optimism. We join Sam's family, colleagues sand friends in remembering a true hero of human rights and social justice.
Thanks Sam. You will not be forgotten.

Letelier Family
FRANCISCO Letelier
April 11, 2015
Prayers and sympathy for your loss. Peace and love to you all. Nick and Sandy Mulone
April 11, 2015
Sam and I were fraternity brothers at the University of Pittsburgh. Sam was an absolutely great person to pal around with. He was a fun loving guy who always had a smile and a twinkle in his eye. What a terrific, impressive and eclectic body of professional work. Sad to see him gone.
April 10, 2015
I remember the fun time in school with Sam 3rd to 12th. He was a good baseball player and fun loving friend. Sam and his family are in my prayers. Be Well & GOD Bless
David Bayne
April 9, 2015
On behalf of the Institute for Policy Studies, I wanted to share this tribute to Sam by our Director, John Cavanagh: http://www.ips-dc.org/tribute-to-human-rights-lawyer-sam-buffone/
Sarah Anderson
April 9, 2015
Dick and I knew Sam mainly in the context of his skilled and persistent work in the pursuit of justice for Orlando Letelier and Ronni Moffit. We admired his devotion to the law. We extend our prayers and sympathy to Sam's family in this time of loss.
Ann Barnet
April 9, 2015
So sorry to hear of Sammy's passing. My thoughts are with his family. Went to school with Sammy and remember him as a great classmate and friend.
Tonia Royer Stapinski
April 9, 2015 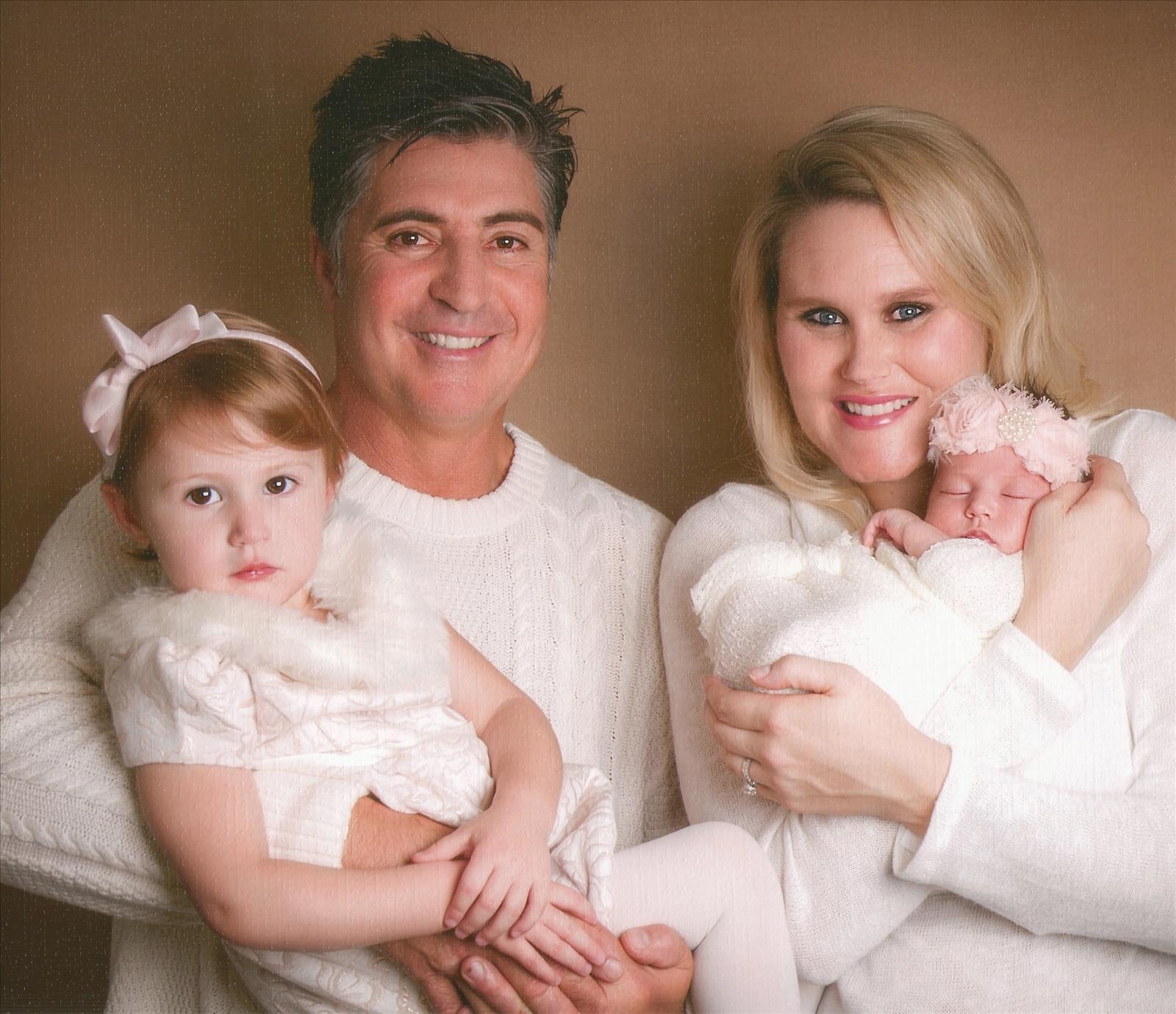 Sam was a mild mannered tiger who worked diligently for the things he believed in. All who were graced by his presence and affected by his higher sense of justice were blessed. My deepest condolence to his family. He will be sorely missed. The tremendous debt of gratitude my family owes Sam Buffone can really never be repaid. He was beloved by all he touched and the world is a better place for having had this wonderful man.
Cristian Letelier
April 9, 2015
To Sam's Family,

I am one of the attorneys that Sam mentored during his time at Ropes & Gray. I count Sam's mentorship -- and, ultimately, his friendship -- as one of the great blessings of my professional life. If I should be half the attorney that Sam was, I will have been have success. Though huge, it was not Sam's intellect that set him apart; rather, it was his heart, and the deep personal care that he showed for his clients, many of whom were individuals going through the greatest tribulations of their lives.

After Sam left Ropes & Gray, I always looked forward to those few times when we would catch up with each other, either in person or by phone. My wife and I have twins, and Sam, ever the loving and proud grandfather, would glow whenever we compared "twin stories."

I hope that it can be some consolation for you to know that Sam is one of those rare individuals who was genuinely beloved by those he came across. I promise to do my best to do justice to the lessons that he taught me.

Aaron Katz
Aaron Katz
April 9, 2015
I am so sorry for your loss. May the Most High God (Psalm 83:18) comfort you as you mourn your loved one.
McCarthy
April 9, 2015
It was a privilege to have known him and to have worked with him.
Larry Acker
April 8, 2015
Dear Susan, Anna and Sam ,
We are deeply saddened that your loving dad, adoring grandfather and loving husband lost his battle. I know how much you will miss him. May the wonderful memories your have of him, help to soften your pain. Fondly, Susie and Mike Gross
April 8, 2015
For Susan, Anna Hurst and Sam Buffone junior:
With all our love.
We will be forever grateful to Sam and we thank God to have known him,
Isabel Morel Letelier, Cristian Letelier, Jose Letelier, Francisco Letelier
Isabel Letelier
April 8, 2015
Showing 1 - 17 of 17 results