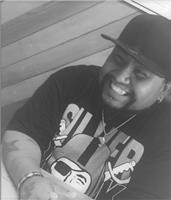 Joseph attended San Pasqual Valley High School and later worked at Paradise Casino and The Q Casino & Resort. Joseph became a stay at home father later in life choosing to be with his children whom were his pride and joy. Joseph loved to listen to music, played video games with his boys and spend time with his family.

Traditional Tribal Rites will be on December 29, 2017 at 5 p.m. with cremation at sunrise. 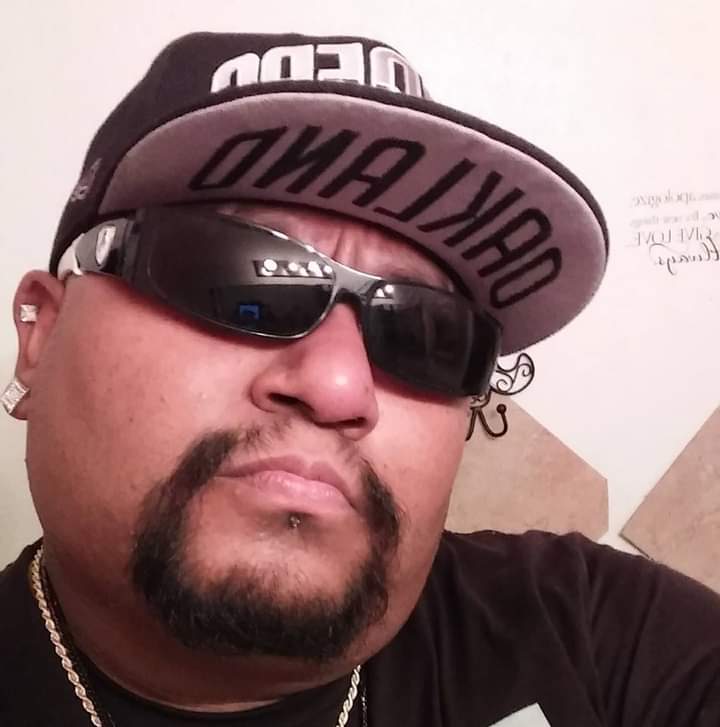 September 17, 2020
I Love You Daddy I Miss You Everyday It Will Never Be The Same Without You
Boveena Roosevelt
Daughter
September 17, 2020
i love you more that i could explain in words and miss you so much daddy we will meet again together
Ravine Roosevelt
August 9, 2019
dad i miss you every day n i just cant go another day without hearing your voice or being able to txt u and me waiting for you to txt me back i just want to feel your arm wrap around me n for you to never let me go because im always in a hard spot and feels like i cant move no more daddy i love you more then anything i wish i could've done better im sorry if i failed you ill do anything to get you back but ill always look out for my family n never give up and i love and miss you daddy very much
Ravine Roosevelt
August 9, 2019
i love u dad n i hope one day we will see each other n i just need u rn but imma be strong for n me just like u raised me im always gunna remember ur big bright smile that u borned me with n ur laugh n ill will always be thinking about theres never a day that i wont i love u popz Q.I.P gang for ever hope u rest well.
Ravine Roosevelt
October 4, 2018
I LOVE YOU POPS
Boveena Roosevelt
May 7, 2018
R.I.P FATHER YOUR KIDS LOVE WILL BE WITH YOU❤AND I WILL NEVER LEAVE YOUR SIDE.
RAVINE NERVA
January 18, 2018
I LOVE YOU DAD AND I HOPE YOUR HAPPY WHERE YOU ARE AND I WISH I WAS WITH YOU UP THERE BUT DONT WORRY I WILL BE WITH YOU SOON DAD❤
Ravine Nerva
January 18, 2018
I miss you everyday brother❤
M Menta
January 2, 2018
We will always miss you there won't be a day that goes by that we would think of you
The Roosevelt family
January 1, 2018
We are going to miss you Warrior