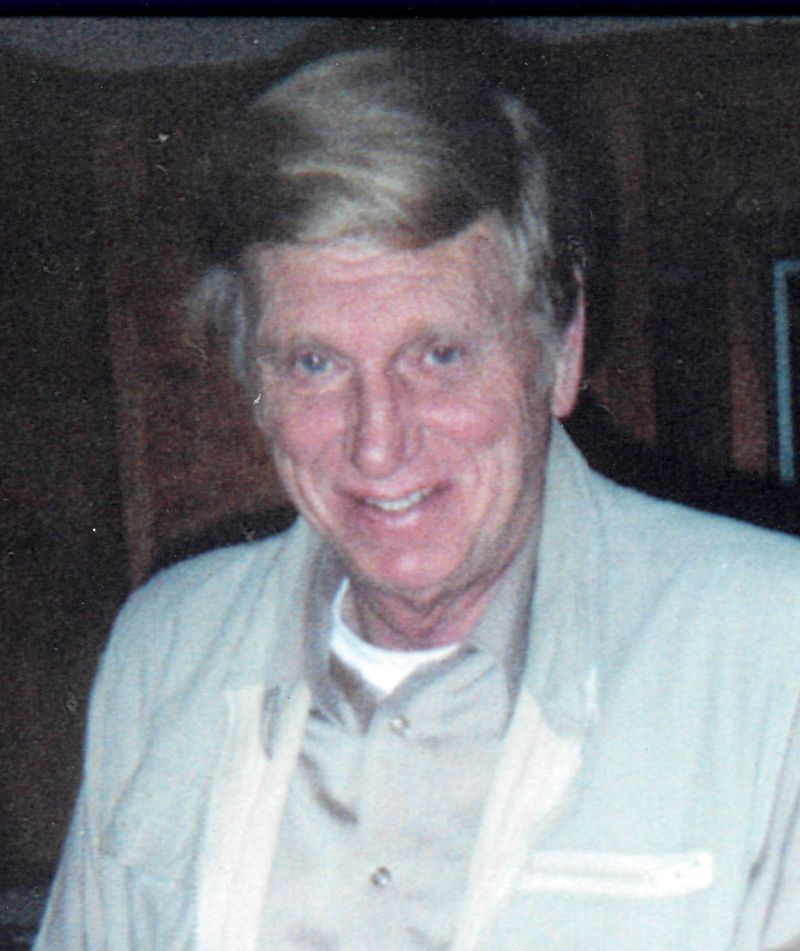 Delbert "Del" N. Cornell, 68, of Newington, passed away unexpectedly on Friday, February 10, 2017 at his home. He was the beloved husband of Eileen Bloch. Born in Norwich, son of the late Levi B. Cornell, Jr. and Pauline L. (St. Martin) Cornell, he was a longtime Newington resident. Along with...

Rest in peace my old friend from days when we where young.

Diane and I send our sincere and heartfelt condolences to Eileen and family. Del was one of the most honorable, thoughtful and efficient person that I have worked with during my stay at the DMV. His counsel, support, and advise to me was above and beyond the norm. We will miss him. God Bless

So sorry to hear about Del. He certainly was a gentle soul. Please accept our heartfelt condolences at this difficult time.

To Eileen and the family, so very sad to hear this news. I've always looked up to Del and count myself lucky to have known him and Eileen. My condolences to the community of family and friends that knew and loved Del. Regrettably I cannot attend. Del will be in my thoughts always.

To the Cornell family, I will always remember him for his patient, kind and considerate leadership, a man who put the welfare of the staff under his command first. May he rest in peace. Our deepest sympathies at this hour.

From Guy and Diana Reynolds - Guy served with Del in the Motor Vehicle Department. I was a road-warrior with him in the Truck Inspection Program. He later became my boss and it was my privilege to serve beneath him. I went to Vietnam in 1965 when the 1st Air Cav went over, so, we had that 'Band of Brothers' thing going on also. Our prayers go out to all of the family and friends. Love to all, Guy and Diana

Eileen and the Cornell family I am so sorry to hear about Del's passing. He was one of the best and will be missed. He was especially good to me when I was going through some tough times and for that I will never forget him. He gave me the strength to keep things moving and I loved him for that. I was so happy when he found the perfect partner in you Eileen! I enjoyed seeing the two of you together. Thinking of you! Xoxo, Cindy

Bobby and willie, I'm so sorry for the loss of Del, prayers to you and the cornell family.

Never miss an update about Delbert. Sign up today.