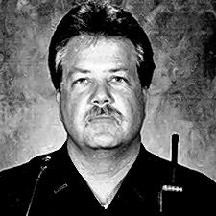 BORN
1961
DIED
2018
ABOUT
Taft High School
FUNERAL HOME
Webster Funeral Home
3080 Homeward Way
Fairfield, OH
FANT, David Michael Deputy David Michael Fant passed away at home surrounded by family on Saturday October 6, 2018 after a long battle with brain cancer. Dave was diagnosed 8 years ago and never gave up until the very end. Dave was born on August 17, 1961 to Claude & Julie Fant graduating from Taft High School in 1979. He attended the Columbus State Highway Patrol Police academy, becoming a member of the Hamilton Police Department from 1984-1997. In 1997 he transferred to the Butler County Sheriff's Department becoming a deputy and retiring in 2010 due to his illness. During his service as a deputy, Dave also served as a school resource officer for the Madison School District, and he was known as "Deputy Dave". Dave touched may lives during his career as a police officer. He had a passion for police work and for helping others and it showed. Dave leaves behind his wife Cindy nee Treadway, who was his best friend and soulmate. They were married in December 1984 and were blessed with three beautiful children. Son Matthew and wife Katie; daughter Rachel and husband Matt Helmers; daughter Jessie Fant and one much loved grandson & papaw's little buddy Landon David Fant. Family was everything to Dave and his family was his world. Besides his parents, Dave also leaves behind two sisters Laura and husband John Luken and Jenny and husband John Gillman; several nephews and a niece. Dave was especially close to his sister in law & brother in law Georgia and husband Jerry Salyers and their daughters Ashlee Peck, Emily Howard and their families. Dave will also be missed by his very special friend and coworker Officer Garry Grammel, who remained in Dave's life through his entire illness. Dave will be greatly missed by everyone that knew and loved him. Visitation will be 4-7 PM on Thursday October 11, 2018 at THE WEBSTER FUNERAL HOME 3080 Homeward Way at Rt. 4, Fairfield. A Fraternal Order of Police Service will take place at 7:00 PM followed by the funeral ceremony with Pastor Nathan Heady officiating. A celebration of Dave's life will take place on Friday October 12 from 5:00 PM-10:00 PM at the FOP Lodge 180 Joe Nuxhall Way, Hamilton, OH 45015. www.websterfuneralhomes.com
Published by Journal-News on Oct. 10, 2018.
To plant trees in memory, please visit the Sympathy Store.
MEMORIAL EVENTS
Oct
11
Visitation
4:00p.m. - 7:00p.m.
Webster Funeral Home
3080 Homeward Way, Fairfield, OH
Oct
11
Service
7:00p.m.
Webster Funeral Home
3080 Homeward Way, Fairfield, OH
Funeral services provided by:
Webster Funeral Home
MAKE A DONATION
MEMORIES & CONDOLENCES
Sponsored by Webster Funeral Home.
11 Entries
I have asked about FANT several times once I returned to Ohio. I was told of his diagnosis and it hurt. I would ask any officer/sherriff deputy how he was doing. When I saw it on the news, my heart sank. Today, I'm even more crushed that I missed the services. God bless his family and the former colleagues. He was a great man and will be missed by many.
Kiyaa Bowens
October 13, 2018
Deepest sympathies to Cindy and family.
Phyllis Hitte
October 11, 2018
So sad to hear of Dave's passing, my condolences to the family. Just seems like yesterday we were playing at Adams and then graduating from Taft. Prayer's for the family in these trying times...
Russell Tabor
October 11, 2018
Our deepest sympathies to Julie, Claude and the Fant family.
Toby and Manny Silver
October 11, 2018
My sympathies to the Fant families. Dave was a good man and good police officer. God Bless.
Bob Coates
October 10, 2018
So sorry
Nannie Cooper
October 10, 2018
Offering my condolences. As you remember your love one, may Almighty God and your treasured memories bring you peace, comfort, and strength to endure. (Psalm 147:3)
October 10, 2018
We were saddened to learn of your family's loss and the loss one of Hamilton's finest.
Frank and Elizabeth Montgomery
frank montgomeroy
October 10, 2018
Cindy, and family, our prayers are with all of you. I haven't seen David since he was just another youngster in the neighborhood. Good kid, great man from a wonderful family.
Karen Brees Riechers
October 10, 2018 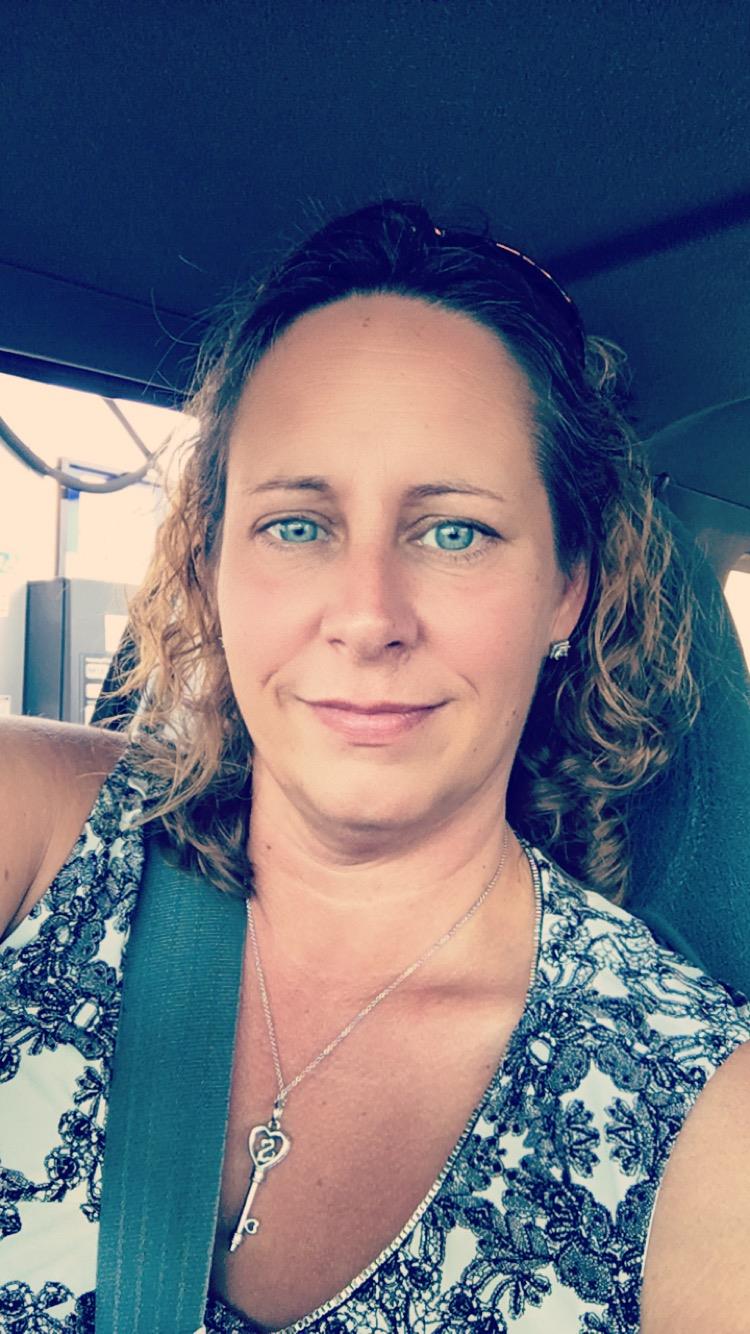