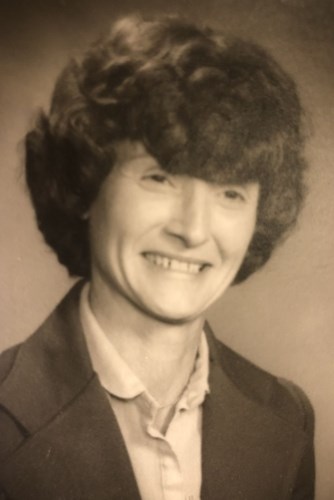 Beatrice was an Elwood High School 1952 graduate where she played four years on girls' basketball and volleyball teams. She retired from AT&T after 31 years.

She served as full-time President of Communications Workers of America statewide Local 4714 from 1984 until her retirement in December 1992 where she was involved in bargaining, arbitration and overseeing six union contracts and served on the Governor's Task Force, Indianapolis Mayor's Advisory Committee, IUPUI Labor Advisory Board, Greater Marion County United Way and Riley Children's Telethon. She was a member of the Frankfort PTA, a life member of Communication Workers of America and a life member of Telephone Pioneers.

She was preceded in death by her parents, spouse, and four brothers, Dan, Bob, Dallas and William Lee.

Visitation will be from 10-11 a.m. Friday, Oct. 1, 2021 at Goodwin Funeral Home, 200 S. Main St., Frankfort. Funeral service will begin at 11 a.m. Friday at the funeral home. Burial will be in Whiteman Cemetery, Michigantown. Memorial donations to Clinton County Cancer Fund. Please visit goodwinfuneralhome.com, where you may share a message with the family.