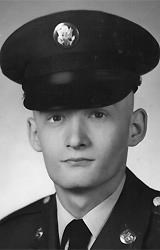 Born in Kenosha, on August 18, 1947, he was the son of the late Walter and Harriet (Ditter) Navoichick. He attended St. Anthony Catholic Elementary School, Mary D. Bradford and was a graduate of Tremper High School.

He proudly served our country in Vietnam from 1967-1968. Charles was awarded the Vietnam Medal with four bronze stars and the Army Commendation Medal with Device Vietnam Cross of Gallantry.

Charles is survived by his son, Leo Navoichick; his stepdaughter, Tina; his stepson, Lyle and former wife, Mary Coleman.

Along with his parents, he was preceded in death by a brother, Walter and a former wife, Deborah Blair.

Funeral Services honoring Charles's life will be held on Thursday, September 19, 2019 at 12:00 p.m. at the Piasecki Funeral Home with full military honors. Private interment will be in Southern Wisconsin Veterans Memorial Cemetery. A visitation for Charles will take place on Thursday, September 19th from 10:00 a.m. until the time of the service at the funeral home. 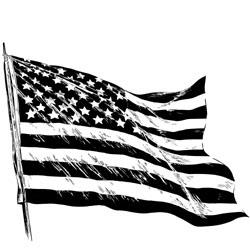