A resident of Kenosha, he was born Nov. 28, 1948, the second of four sons of the late Robert Paul and Virginia VanBendegom. His father, a World War II veteran was a machinist and member of Local machinist Union 34; while his mother was a full-time home maker and exceptionally active in various functions at their family church.

As a member of Trinity Lutheran Church he attended Sunday school, sang in the youth choir, and participated in numerous youth events, such as Luther League. Upon completing required classes he was confirmed as an adult member.

He enjoyed hunting and fishing with his father, brothers and friends alike. Jim delivered newspapers for the Kenosha news, and as a high school student worked at Sunnyside Grocery store. He was known for his quite, charismatic and free-spirited demeanor especially with the numerous young ladies whom he dated.

Jim attended Kenosha Public schools, including Tremper High School until the fall of 1966. In January 1967 after volunteering for induction into the Army he received basic and advance training at Fort Jackson, S.C. as an infantryman and recoilless rifle specialist. Following a 30-day leave, he departed his Kenosha home on Father's day for Vietnam where he was assigned to 3rd platoon of B Company, 1st Battalion, 12th Regiment of the 4th Infantry Division. On July 12, 1967, during his unit's most costly combat engagement in Central Highlands near the Cambodian border, Jim was severely wounded and captured by enemy forces. With unverifiable information as to his fate, Jim was classified as Missing-In-Action for several years that followed. Based on circumstantial evidence in 1969, his family was informed Jim maybe alive and a Prisoner of War. In 1973, returning Prisoners of War reported Jim had died of his battle wounds in July 1967 shortly after capture while a prisoner. His remains could not be recovered at the time.

On Oct. 17, 2014, Jim's family were informed a portion of his remains had been recovered and positively identified through DNA testing. After 47 years he will be returned to Kenosha and laid to final rest with full military honors.

Jim's legacy of living life to the fullest and forsaking his life in defense of his nation's values will be remembered by those whom were blessed to have known him.

Continuing to morn his loss, he is survived today by his mother Virginia; brothers, Michael (Darlene) of Madison, Wis.; Bob (Sue) and Gary of Kenosha; nieces – Kelly, Melinda, Jodi; and nephews, Jeff, Ken, David and Jim.

A graveside side service with full military honors will be held on Tuesday, Nov. 11, (Veterans Day) at 11 a.m. at Sunset Ridge Memorial Park. 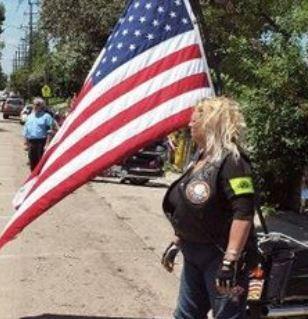 Vietnam Area Veteran.
Michael Zindars
November 5, 2014
It will be an honor for me to attend your services , may god bless you , and thank you so much for your service and your sacrifice . Finally you family gets closure !
November 5, 2014
Hooah! Welcome home soldier! Good job very proud!


95th Evac Hosp,Danang
Don Brewer
November 3, 2014
RIP Jim I am so glad your family has the peace of knowing you are home. You were always a good guy. Thank you for giving your life for your country.
Suzanne Miller
November 3, 2014 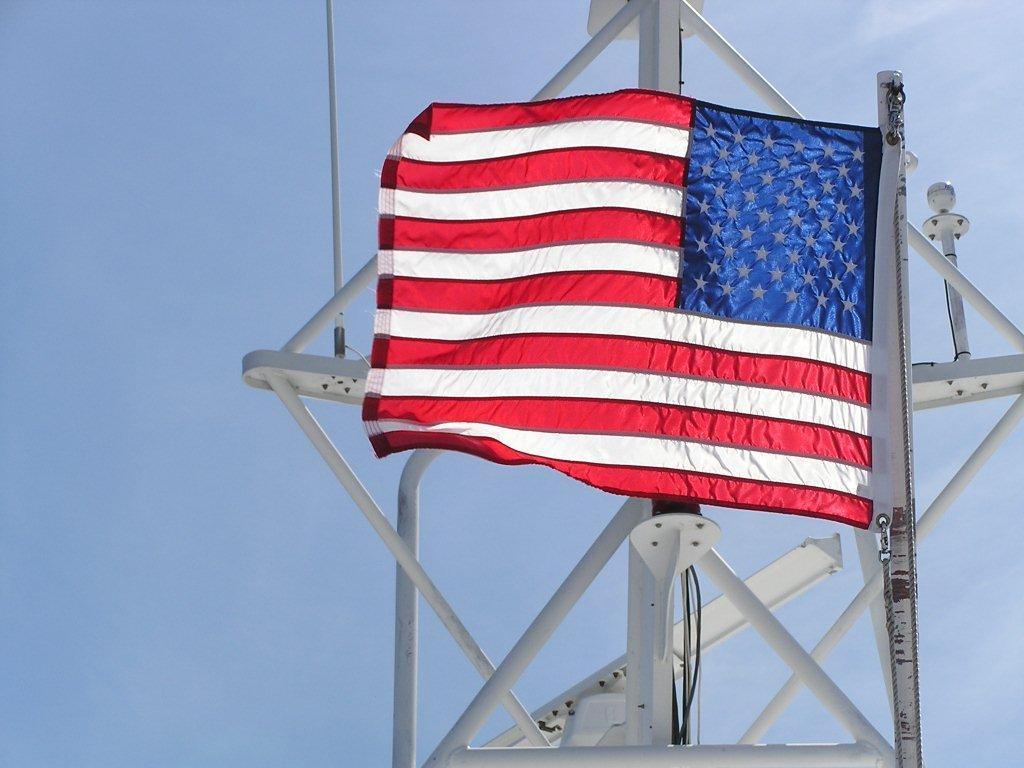 He is finally home - never forget our servicemen and women - POW and MIA. Blessings on your family and the ultimate sacrifice paid by your loved one. Well done, thou good and faithful servant!
K Moran
November 3, 2014
GOD BLESS THIS FAMILY AND RIP BRAVE HERO BROTHERS IN HEAVEN.
WOODY DUNCAN
November 3, 2014
Welcome Home Sergeant Vanbendegom! Thank you for your services.
Christina Blough
November 3, 2014
Condolences to the VanBendegon family. How appropriate that this young American soldier return to American soil on Veterans Day.
Bill Dermody
November 3, 2014
Welcome Back Home SIR~...Thank You for your Service~ You are a Hero! God Bless You and your family daily. Rest In Peace SIR~Denise
Denise Stevens
November 2, 2014
R. I. P. Jim.
Bill Sorensen
November 2, 2014
I was in HHC 1/12 firing 4.2 mortars for B Company July 12, 1967. I am praying with and for you all. Welcome home James.
[email protected]
Gilbert Taeger
November 2, 2014
Welcome home Sergeant. I am glad your family was able to get closure and you will be able to return to the states. You are not forgotten. I wore a bracelet with your name on it in junior high.
LeeAnn Bembenek
November 2, 2014