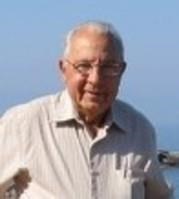 BORN
1927
DIED
2021
FUNERAL HOME
Lima & Campagna Sunnyvale Mortuary
1315 Hollenbeck Ave.
Sunnyvale, CA
Paul F. Bommarito, O.D., C.I.E.
August 13, 1927 - September 13, 2021
Resident of Cupertino
Dr. Paul F. Bommarito passed away peacefully at the age of 94 on September 13, 2021. Paul led a truly remarkable life and was loved by all who knew him.
Paul was born in Detroit, Michigan on August 13, 1927, the third of five children, to Tom and Rosalia Bommarito. He moved to Santa Clara, California in 1946. He is survived by his wife Johanna of 63 years, his daughters Carol and Jean Marie LaPorta (John), his son Paul, his grandchildren Christopher and Nicole LaPorta, his brothers Joe (Ada) and Tom and his sister Mary. He was preceded in death by his brother Phil (Lue) and his brother-in-law Sal and his sister-in-law Norma.
Paul graduated from the University of California Berkeley School of Optometry in 1951. He served in the Korean War and the Army Reserves and retired as a Captain. After serving in the army, he started an Optometric practice in Los Altos, CA until his retirement in 1989. During this time and after retirement, he worked as an Optometrist at the Lawrence Livermore National Laboratory for 40 years and at Nasa Ames in Mountain View, CA. He was also a member of the Italian Catholic Federation in Mountain View, the Los Altos Lions Club and the California Optometric Society. After retirement, Paul started his second career for the next 32 years as an Occupational Vision and Environmental Optometrist and Certified Industrial Ergonomist. Paul was also a member of BAER, the Bay Area Ergonomic Roundtable, which he loved!
Paul was a sports enthusiast and loved the Bay Area sports teams - the Giants, the Warriors and especially the San Francisco 49ers. Paul also loved to create and develop ergonomic products. He was an inventor at heart and never stopped thinking of the next great thing!!
A Rosary and Funeral Mass will be held at 10:00am on Friday, September 24, 2021 at ST. JOSEPH OF CUPERTINO PARISH, 10110 North De Anza Blvd., Cupertino, CA 95014. Private family entombment at Gate of Heaven Catholic Cemetery in Los Altos.
In lieu of flowers, the family asks that donations be made to the charity of the donor's choice.

Published by The Mercury News on Sep. 21, 2021.
To plant trees in memory, please visit the Sympathy Store.
MEMORIAL EVENTS
Sep
24
Funeral Mass
10:00a.m.
ST. JOSEPH OF CUPERTINO PARISH
10110 North De Anza Blvd., Cupertino, CA
Funeral services provided by:
Lima & Campagna Sunnyvale Mortuary
MAKE A DONATION
Please consider a donation as requested by the family.
MEMORIES & CONDOLENCES
Sponsored by San Jose Mercury News.
4 Entries
Paul was an inspiration to me and many. His enthusiasm , drive and commitment is something I can only hope to have in later life , God bless my friend.
Greg Laffen
September 24, 2021 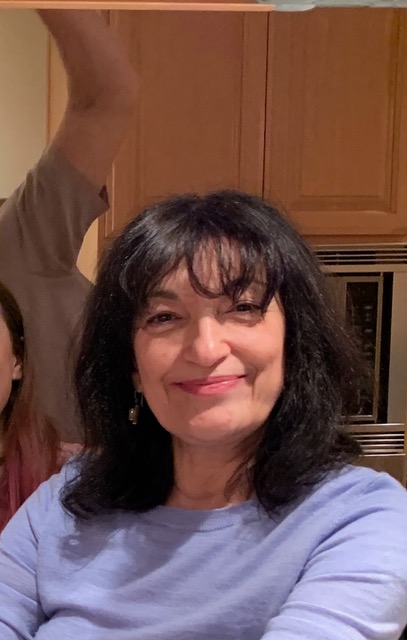 Paul was so thoughtful. He called me on July 20th because he was concerned that we needed to acknowledge Kim Granata-Clark for her hard work in managing the Bay Area Ergonomics Roundtable for many years and he had just heard that she was moving to Florida. I want to fulfill Paul's wish here and let Kim know that he was so grateful her hard work, and our members feel the same way. We will all miss Paul for his expertise in vision, for his design of product solutions for visual comfort, and for his many years of participation in BAER.
Lori Leeds
Work
September 23, 2021 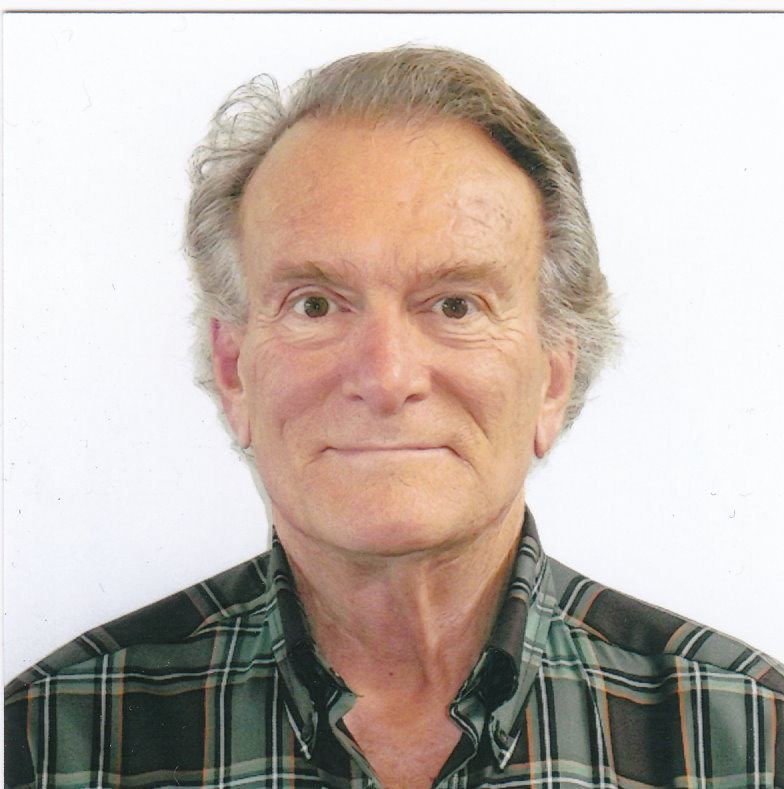 I knew and worked with Paul for 15 years in the Bay Area Ergonomics Roundtable. I thoroughly loved working with Paul. I learned much from him that enhanced my career in occupational ergonomics. He was inspirational and someone that I looked up to. I'm so sorry I can't attend the service. I now live in Placerville after the Santa Cruz/San Mateo forest fires last year. I really miss my involvement with BAER. It was a high point in my career.
Earnest J Ray
Work
September 23, 2021
Jean and Family, We always enjoyed talking with your father at your get together s. Sending our condolences and keeping your family close in our thoughts xo
The Provencal Family
September 21, 2021
Showing 1 - 4 of 4 results