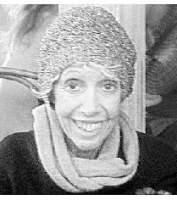 KLIROS--Thea. Thea Kliros, a fashion and children's book illustrator, died at home Thursday of lung cancer. She was 78. A strong, engaging spirit, she was generous in sharing her passion for life and art. Thea lived in Manhattan, but also cherished country weekends at her other home near Millbrook, NY. Born Althea Friedberg on August 16, 1935, in Queens, she studied at Bennington College and Yale University. She painted and exhibited, and had a long career as an award-winning illustrator. Successful in publications such as Vogue and Women's Wear Daily, she later turned to creating art grounded in the tradition of the great children's book illustrators of the early 1900s. Her works often featured her grandchildren and her beloved affenpinscher. She illustrated many books, but her rendition of The Wizard of Oz, published in 2010, was a favorite. Husbands Theodore Kliros and David Neuman died before her. She is survived by her companion David Douglas, children Adrian and Hilary Kliros, grandchildren Felix, Lotte, and Fabian, son-in-law Dan Walworth, daughter-in-law Clara Vega Kliros, and her dog Petra.

Published by New York Times on Dec. 22, 2013.
To plant trees in memory, please visit the Sympathy Store.
MEMORIAL EVENTS
To offer your sympathy during this difficult time, you can now have memorial trees planted in a National Forest in memory of your loved one.
MAKE A DONATION
MEMORIES & CONDOLENCES
Sponsored by Her loving friends and family.
12 Entries 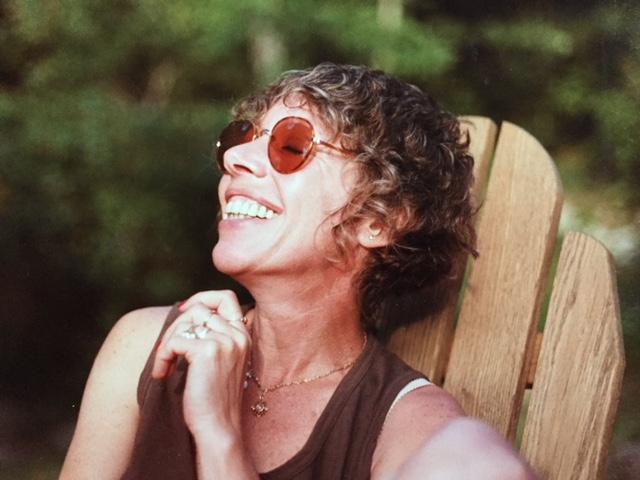 Hilary
November 7, 2015
I commerorate the loss of dear Thea, now a year ago. You will always be missed and never forgotten !
Roy Jongeling
February 3, 2015
Sorry to now read of her passing, Adrian and family.
Jean Kweskin-Siegel
January 7, 2015 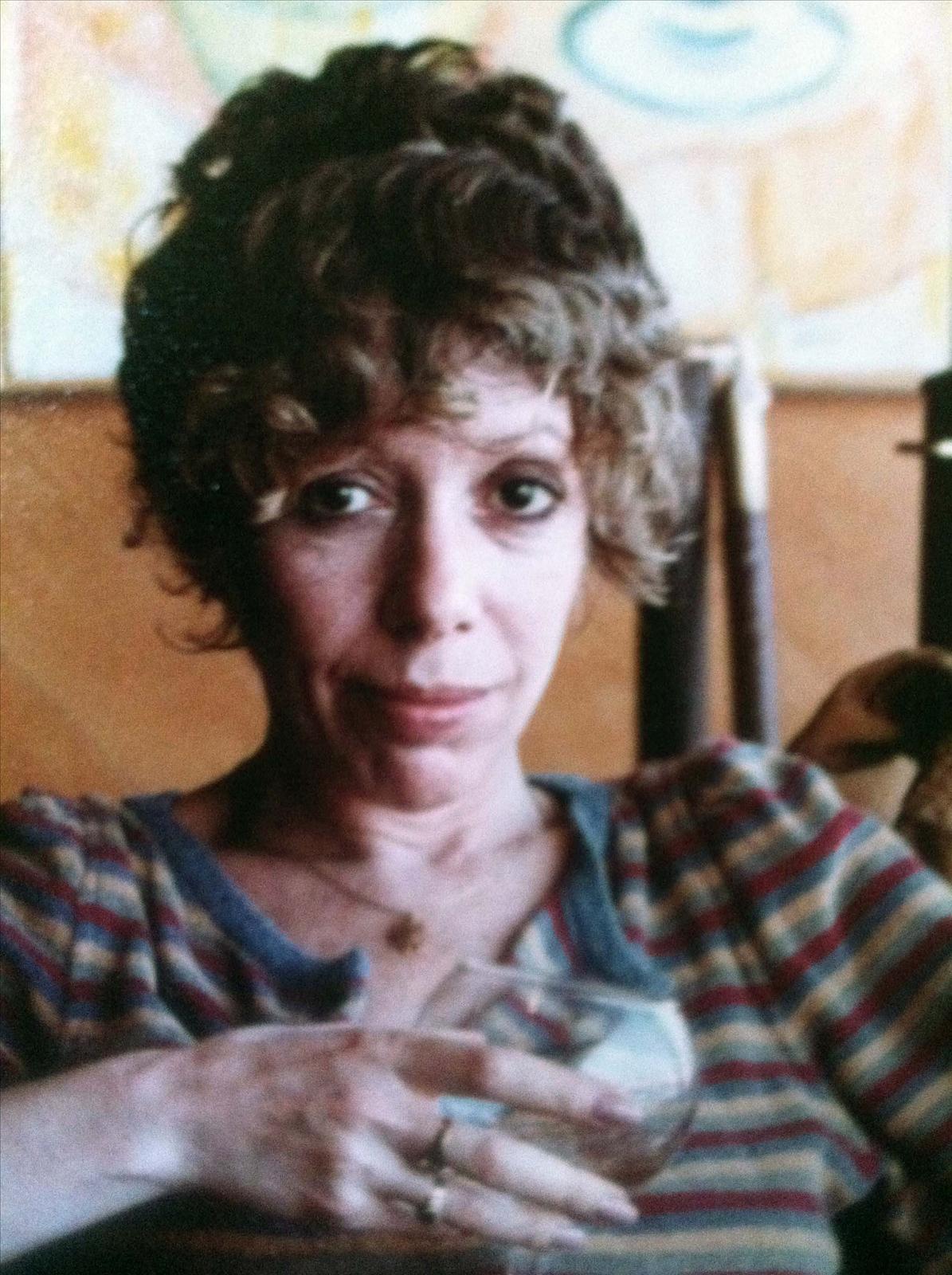 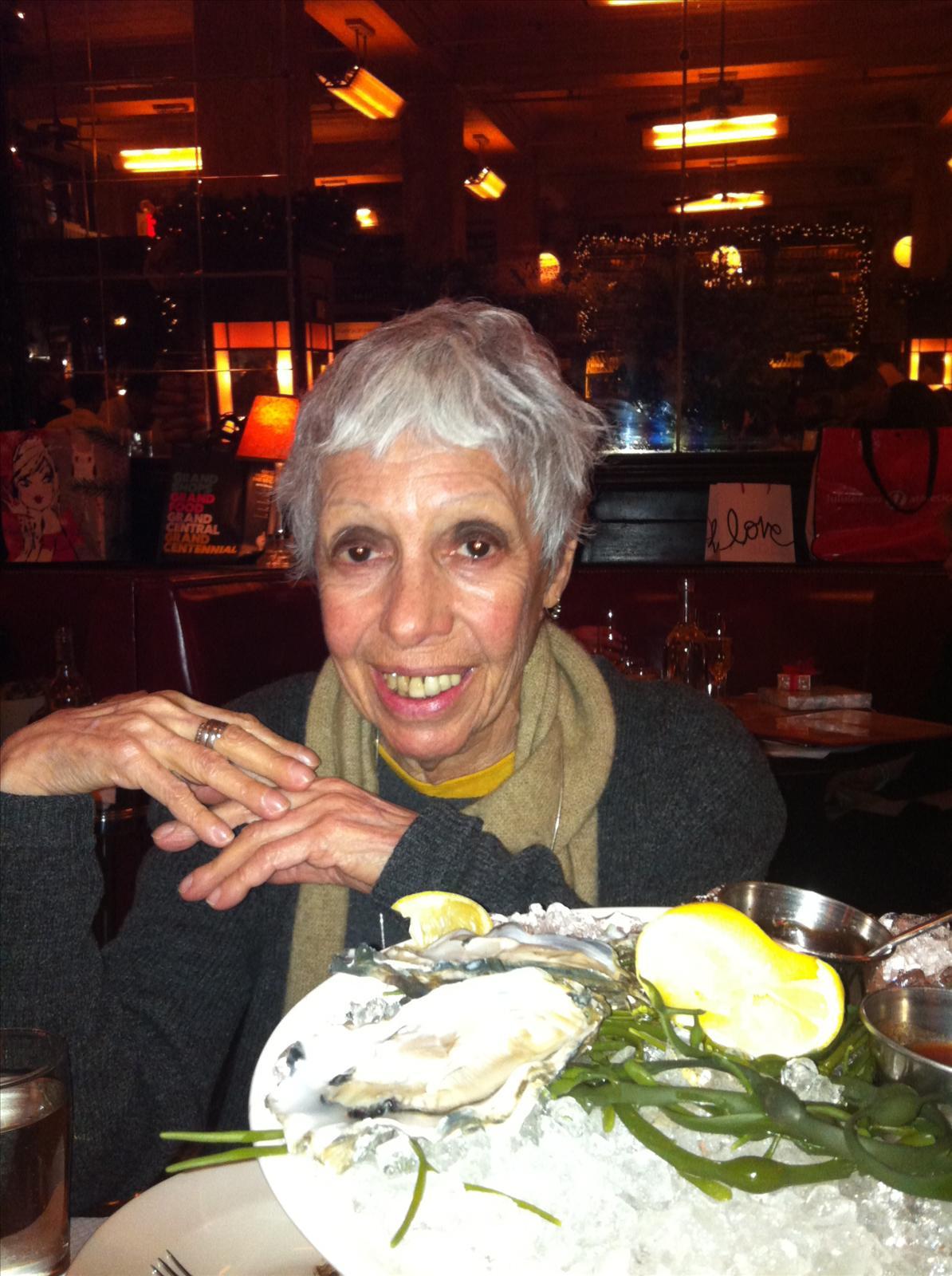 Thea was my dearest girlfriend for 37 years. I miss her deeply.
I took this picture of her enjoying oysters at Baltazar Restaurant.
Joan Hall
January 18, 2014 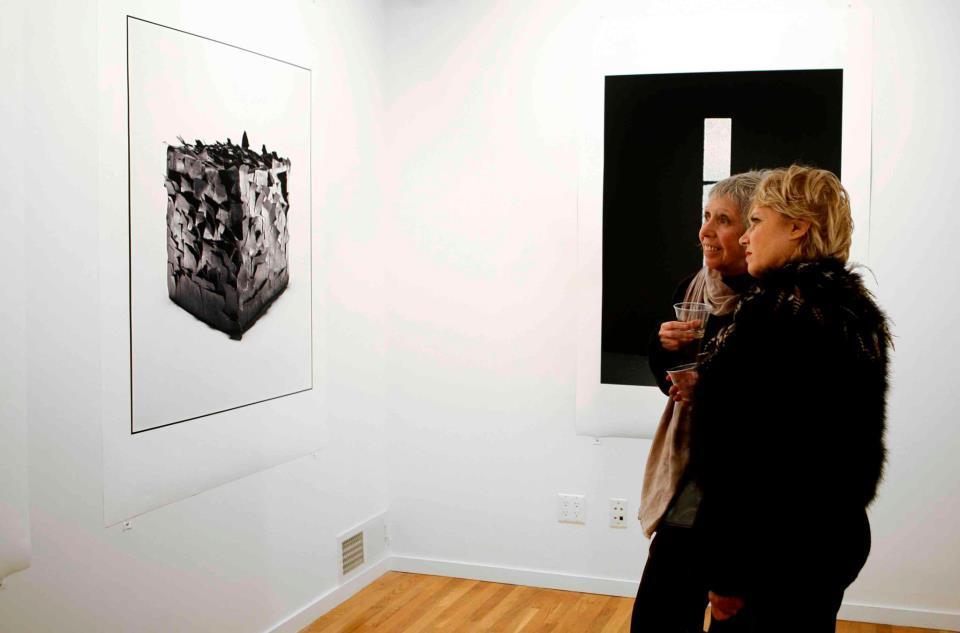 Joan Hall
January 18, 2014
To Thea's partner, David Douglas, her children & grand children, her dog & all her other friends & relatives : My sincerest condolences to the loss of one of the sweetest persons I've ever met - several times in my hometown Amsterdam (Netherlands). I will always keep her in my heart & mind. Love to you all, Roy Jongeling-Amsterdam.
January 15, 2014
To Kliros family, I am very sad to hear of your loss, I met your mom about 9 months ago in Millbrook. She was such a sweet lady . Robert Simoncelli
January 10, 2014
thea i know you about three years,you are very kind and nice sweet lady ,u will always live in our heart.
lin linda
December 29, 2013
Thea will continue to live in our hearts forever.
Our condolences to her family.
Loren-Paul Caplin
December 25, 2013
Our heartfelt sympathies to all of Thea's family and closest. Thea was a good friend who will always be missed.
from
Stephen and Yu Yeon
Stephen P.
December 25, 2013
To the family of Ms. Kliros,. my Condolences goes out to you . I'm sorry that such a talented person is gone. She made a very significant contribution through her artwork, illustrating children's book. May God give comfort and peace to the family and wipe away all sorrow.
Robin J.
December 22, 2013
Showing 1 - 12 of 12 results