Portsmouth - Jamycheal M. Mitchell, 24, known as "Weezy" of the 900 block of Centre Ave in Portsmouth, VA was born on April 19, 1991 in Thibodaux, LA. He was predeceased by his great grandparents, great aunts and great uncles. Jamycheal was a member of St. Luke Catholic Church, Thibodaux, LA. As an Alter boy, he attended Capital High School, in Baton Rouge, La. Jamycheal leaves to cherish his memories; his mother, Sonia R. Adams, of Portsmouth, VA; father, Mycheal Mitchell; sister, Jasmine R. Adams (Chad) of Thibodaux, La.; 11 siblings of Thibodaux, La.; maternal grandparents, Samuel Adams of Chesapeake, VA and Rosa M. Adams, of Thibodaux, La; paternal grandparents, Carol Chisley Williams of Tulsa, Ok; aunt, Roxanne R. Adams-Meads (Troy Sr.) of Chesapeake, VA; uncle Samuel C. Adams, Jr. of Thibodaux, La; cousins, Troy Jr, Jenobia A. Meads of Chesapeake, VA and Samuel C. Adams,III of Moss Point, MS. A memorial service will be held at 2:00pm, Wednesday, August 26, 2015, Metropolitan Funeral Service, 5605 Portsmouth Blvd.
Published by The Virginian-Pilot on Aug. 25, 2015.
To plant trees in memory, please visit the Sympathy Store.
MEMORIAL EVENTS
Aug
26
Memorial service
2:00p.m.
Metropolitan Funeral Service
5605 Portsmouth Blvd, Portsmouth, VA
Funeral services provided by:
Metropolitan Funeral Service
MAKE A DONATION
MEMORIES & CONDOLENCES
Sponsored by the family.
20 Entries
I just found this because I searched my birthday and he was born the same day as me. My prayers go out to family and friends May God be with you
Mallory Jones
March 29, 2016
Peace be with you now young soul and may your family be cradled in Christ's loving embrace - so many tears
JMC
September 13, 2015
Rest in peace dear. Condolences to the families of all our lost victims.
Crystal Gayles
September 6, 2015
Praying for your family. I can't even imagine the pain you must be suffering thru. Just know that your Father in Heaven has Jamycheal wrapped in His arms. No more pain and suffering for Jamycheal.
Dorothy Rowe
September 4, 2015
Blessings to you, Jamycheal Mitchell <3 I hope now, though your life was taken before your time, your soul and spirit will never die. Wherever your soul may be heading now, may your journey and all those thereafter be nothing but blessed, beautiful and full of joy and love.
Eve Abyss
August 30, 2015
R.I.P.My Condolence to his family and friends.Such a shame,heartbreaking.
August 30, 2015
I pray for peace for this young man and his family.
Melissa Latimer
August 30, 2015
Rip friend!
Tosha Hawes
August 29, 2015
My heart breaks for Jamycheal's family. You are in my prayers. May the Lord bring you comfort and peace in this time of sorrow. Hold tight to God's promises. RIP Jamycheal.
~~Helen
August 29, 2015
R.I.P. Jamychael Mitchell. I pray for peace and healing for his loved ones, and for justice in Virginia.
Catherine McMahon
August 29, 2015 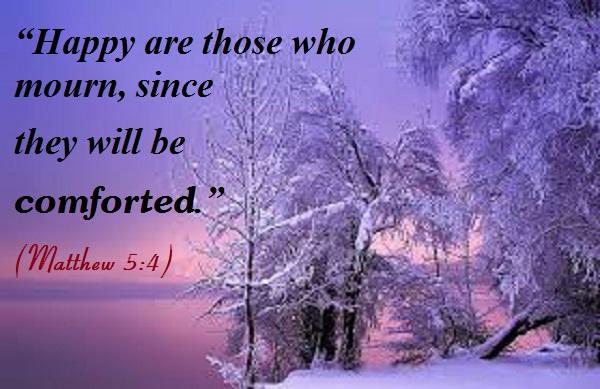