Harry began working with the family business started by his father, Harry, Sr. called Wilcox Electric, which later became known as Apple Electric when they moved to Phoenix, Arizona. During this time, Harry attended Grand Canyon University to pursue Seminary studies. Harry later pursued a law degree attending Oral Roberts University. Harry later relocated back to New Mexico joining the District Attorney's office in Lincoln County. He then joined the Public Defender's office where he practiced for 4 years before moving to Australia. Harry also furthered his studies at Melbourne University and obtained his Master's Degree in Law. He was then accepted and admitted to the Victorian Bar as a Barrister. During this time, Harry enjoyed traveling, boating, fishing, skiing and various sports including golf, cricket and Australian rules football with his family. During Harry's early years, he participated in local Rodeo's as a bull rider. Harry, also being a musician and singer, formed his own band known as Children of the Night. He played music and recorded records with his uncle, Calvin Boles who operated Yucca records in Alamogordo, New Mexico.

Preceding Harry in death are his parents: Harry Garfield Sr. and Virginia Wilcox; ex-wife and mother of two of his children Felicia Barba Wilcox; and recently daughter, Candace.

A Memorial Service will be Thursday, July 7, 2016, 3:00 PM at Anderson Bethany Funeral home and Crematory in Roswell, NM. Harry's cremains will then be taken to Melbourne, Australia, to spend his eternal-life in one of the places he loved most.

Please take a moment to share your thoughts and memories of Harry with his family in the online register at andersonbethany.com.
Anderson Bethany Funeral Home and Crematory is honored to serve the Wilcox Family.

Published by Ruidoso News from Jul. 7 to Aug. 6, 2016.
To plant trees in memory, please visit the Sympathy Store.
MEMORIAL EVENTS
Jul
7
Memorial service
3:00p.m.
Anderson-Bethany Funeral Home and Crematory - Roswell
2609 South Main, Roswell, NM
Funeral services provided by:
Anderson-Bethany Funeral Home and Crematory - Roswell
MAKE A DONATION
MEMORIES & CONDOLENCES
Sponsored by Anderson-Bethany Funeral Home and Crematory - Roswell.
4 Entries
Remember Harry as one of a kind. Sincere condolences to his family and friends.
Hope Torres Brandner
July 14, 2016
Sad. One of the real cowboys. 1963 Held the torch for "Surfin Bird" in Alamo (mainly at the Tiger Den). Perhaps the first street march\riot in Alamo history was held on 10th street at a small radio station. Wilcox was grand.
Patrick Tays
July 9, 2016
Harry was old friend from school days. saw him back in 80's or90's when he was Ada in 10th Judicial Dist. Harry was usher at my wedding, remember him being pretty decent bullrider, you cant make old friends, God bless and we'll see you on the other side.
Dennis Cleaver
July 9, 2016 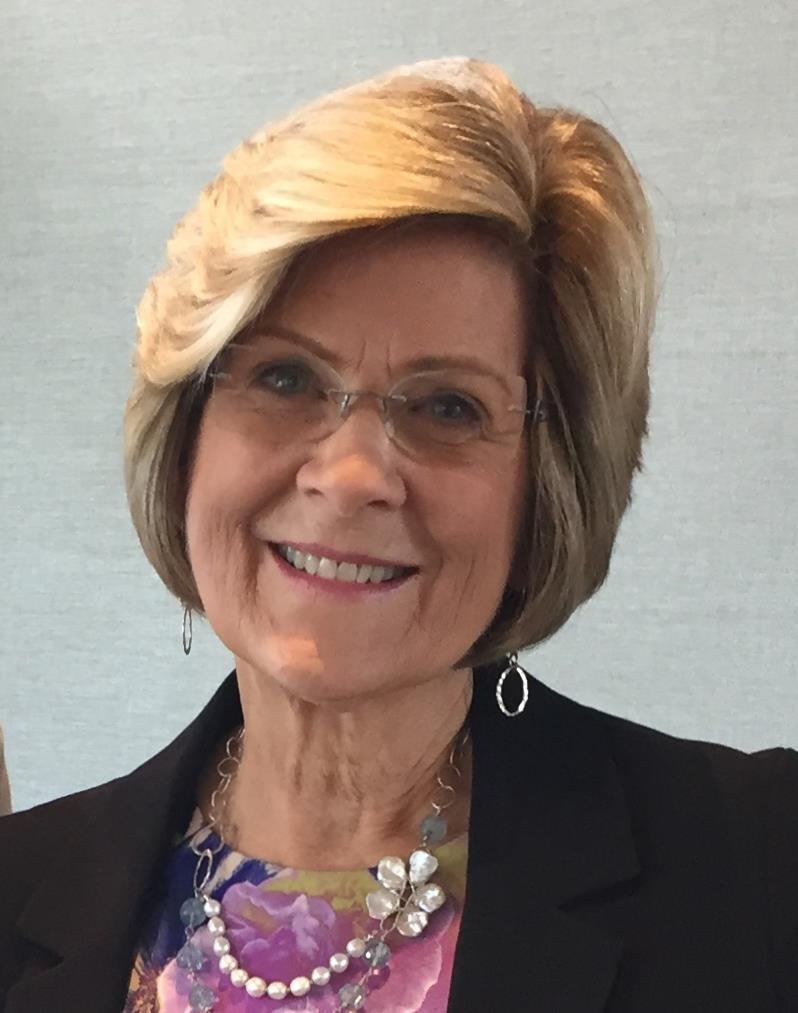 At the 25th reunion of Alamogordo High School Class of '65, I reminded Harry that he was my first date. We went to the 7th grade Christmas dance in the Junior High gymnasium. He not only remembered, he told me the dress I wore was blue! What a memory! I guess I was his first date, too. I spent my adult life in California, but I have great memories of those years growing up in Alamogordo. My deepest sympathies to his family. He will be missed.
Judy Sledge Michel
July 6, 2016
Showing 1 - 4 of 4 results